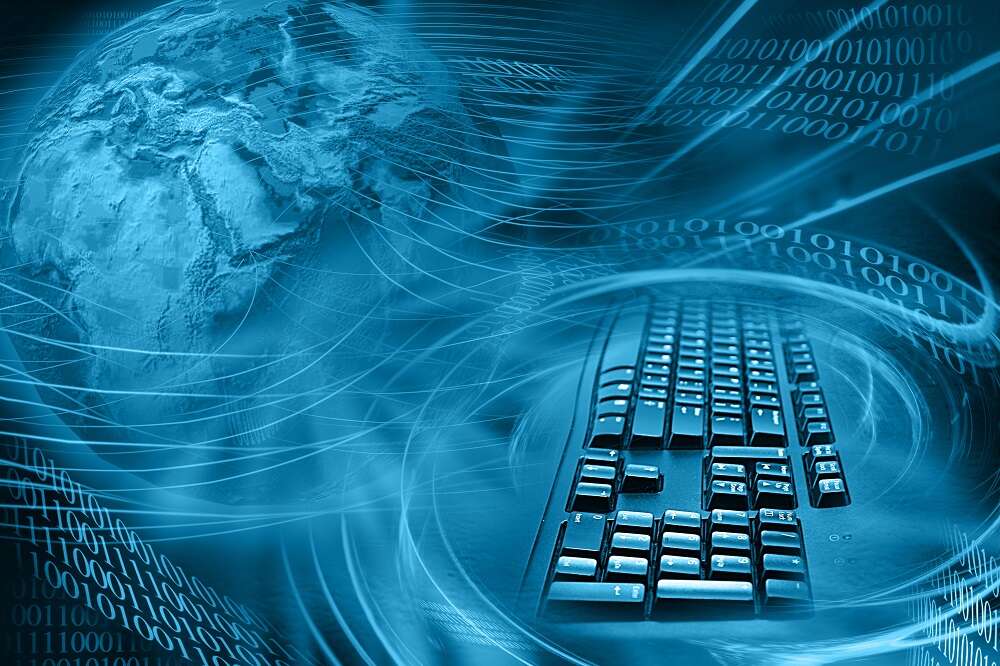 Check Point Research reveals that Trickbot is the most prevalent malware and a new vulnerability in Apache is one of the most exploited vulnerabilities worldwide. Education and Research top the target list for hackers.

Trickbot can steal financial details, account credentials, and personally identifiable information, as well as spread laterally within a network and drop ransomware. Since the Emotet takedown in January, Trickbot has featured at the top of the most prevalent malware list five times. It is constantly being updated with new capabilities, features and distribution vectors which enables it to be a flexible and customizable malware that can be distributed as part of multi-purpose campaigns.

“The Apache vulnerability only came to light early in October and is already one of the top ten most exploited vulnerabilities worldwide, showing how fast attackers move. This vulnerability can lead threat actors to map URLs to files outside the expected document root by launching a path traversal attack,” said Maya Horowitz, VP Research at Check Point Software. “It’s imperative that Apache users have appropriate protection technologies in place. This month, Trickbot, which is often used to drop ransomware, is once again the most prevalent malware. Globally, one out of every 61 organizations is impacted by ransomware every week. That’s a shocking figure and companies need to do more. Many attacks start with a simple email, so educating users on how to identify a potential threat is one of the most important defenses an organization can deploy.”

This month, Trickbot is the most popular malware impacting 4% of organizations worldwide, followed by XMRig with 3% and Remcos with 2%.

This month, Education/Research is the most attacked industry globally, followed by Communications and Government/Military.

This month, xHelper remains in first place in the most prevalent Mobile malwares, followed by AlienBot and XLoader.

The complete list of the top 10 malware families in October can be found on the Check Point blog.

REVEALED: the UK regions where tech is least affordable