Our website publishes news, press releases, opinion and advertorials on various financial organizations, products and services which are commissioned from various Companies, Organizations, PR agencies, Bloggers etc. These commissioned articles are commercial in nature. This is not to be considered as financial advice and should be considered only for information purposes. It does not reflect the views or opinion of our website and is not to be considered an endorsement or a recommendation. We cannot guarantee the accuracy or applicability of any information provided with respect to your individual or personal circumstances. Please seek Professional advice from a qualified professional before making any financial decisions. We link to various third-party websites, affiliate sales networks, and to our advertising partners websites. When you view or click on certain links available on our articles, our partners may compensate us for displaying the content to you or make a purchase or fill a form. This will not incur any additional charges to you. To make things simpler for you to identity or distinguish advertised or sponsored articles or links, you may consider all articles or links hosted on our site as a commercial article placement. We will not be responsible for any loss you may suffer as a result of any omission or inaccuracy on the website.
Home News O’Grady to return to Bank of Ireland as CEO – Irish Times 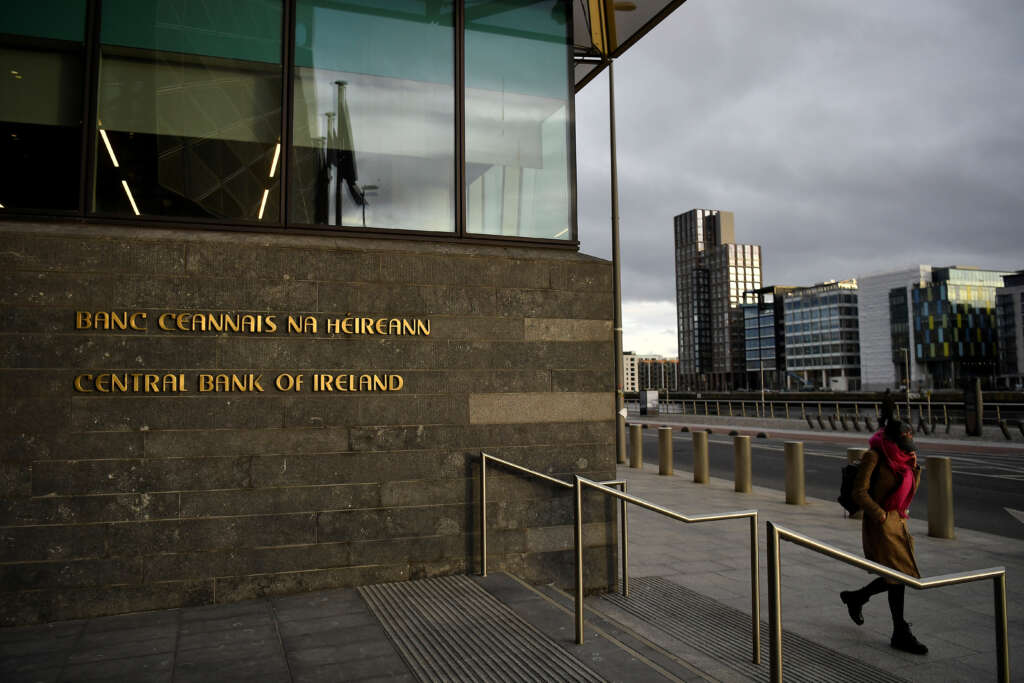 DUBLIN (Reuters) – Bank of Ireland’s board has selected the group’s former chief financial officer Myles O’Grady to become its next chief executive, just months after he left the lender, the Irish Times reported on Tuesday, citing unnamed sources.

Francesca McDonagh, who was named chief operating officer at Credit Suisse last week, announced in April that she would step down as Bank of Ireland CEO, around the same time O’Grady left to join Irish food group Musgrave.

His appointment as CEO is subject to gaining regulatory clearance from the European Central Bank and Irish Central Bank, the Irish Times said.

A spokesperson for Bank of Ireland said the bank would not comment on the report as the process was ongoing.