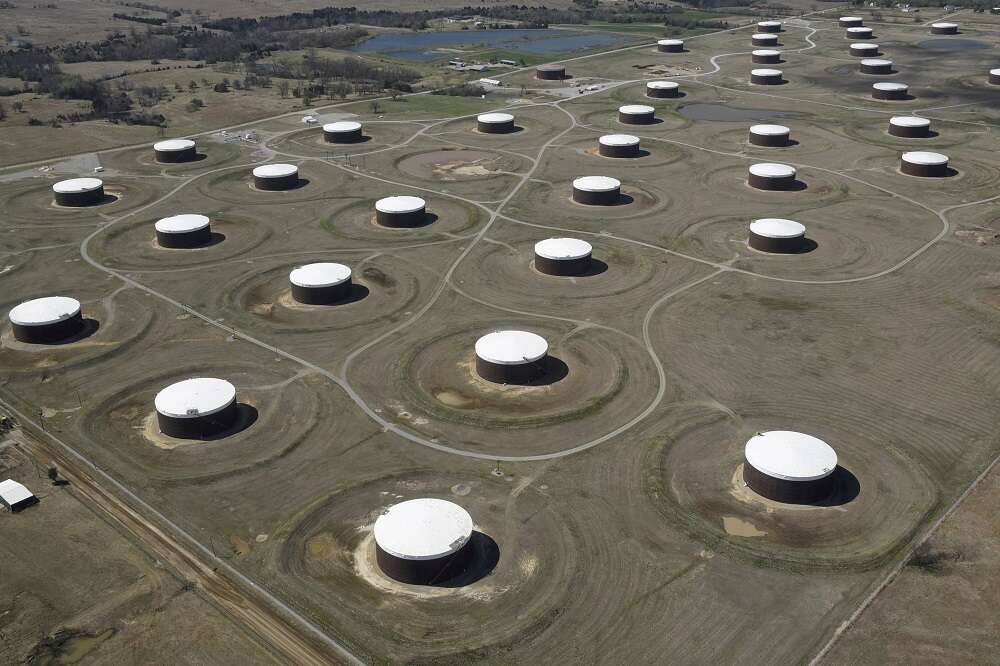 NEW YORK (Reuters) -Oil prices steadied on Wednesday after OPEC and its allies agreed to stick to their existing policy of gradual oil output increases.

The Organization of the Petroleum Exporting Countries and allies led by Russia, a group known as OPEC+, agreed to stick to a policy from July of phasing out record output cuts by adding 400,000 barrels per day (bpd) a month to the market. [nL1N2Q30F8]

“While the effects of the COVID-19 pandemic continue to cast some uncertainty, market fundamentals have strengthened and OECD stocks continue to fall as the recovery accelerates,” OPEC+ said in a statement.

OPEC+ has fulfilled a goal of removing excess oil from the global market and it is important to keep the market balanced, said Russia’s top negotiator, Alexander Novak.

“The gasoline build came as Tropical Storm Henry shut traffic on the East Coast which was a big hit to summer driving season,” said Bob Yawger, director of energy futures at Mizuho in New York.

The jump in gasoline inventories came even as product supplied, a measure of demand, topped 22 million bpd for the first time ever, EIA said.

U.S. crude prices are expected to remain under pressure as offshore oil and gas production in the Gulf of Mexico gradually recovers. However, reviving Louisiana refineries shut by Hurricane Ida could take weeks, analysts said.

January 6, 2022
Editorial & Advertiser disclosureEditorial & Advertiser disclosureOur website provides you with information, news, press releases, Opinion and advertorials on various financial products and services. This is not to be considered as financial advice and should be considered only for information purposes. We cannot guarantee the accuracy or applicability of any information provided with respect to your individual or personal circumstances. Please seek Professional advice from a qualified professional before making any financial decisions. We link to various third party websites, affiliate sales networks, and may link to our advertising partners websites. Though we are tied up with various advertising and affiliate networks, this does not affect our analysis or opinion. When you view or click on certain links available on our articles, our partners may compensate us for displaying the content to you, or make a purchase or fill a form. This will not incur any additional charges to you. To make things simpler for you to identity or distinguish sponsored articles or links, you may consider all articles or links hosted on our site as a partner endorsed link.