Home News Oil falls more than 2% on recession and China COVID fears
Our website publishes news, press releases, opinion and advertorials on various financial organizations, products and services which are commissioned from various Companies, Organizations, PR agencies, Bloggers etc. These commissioned articles are commercial in nature. This is not to be considered as financial advice and should be considered only for information purposes. It does not reflect the views or opinion of our website and is not to be considered an endorsement or a recommendation. We cannot guarantee the accuracy or applicability of any information provided with respect to your individual or personal circumstances. Please seek Professional advice from a qualified professional before making any financial decisions. We link to various third-party websites, affiliate sales networks, and to our advertising partners websites. When you view or click on certain links available on our articles, our partners may compensate us for displaying the content to you or make a purchase or fill a form. This will not incur any additional charges to you. To make things simpler for you to identity or distinguish advertised or sponsored articles or links, you may consider all articles or links hosted on our site as a commercial article placement. We will not be responsible for any loss you may suffer as a result of any omission or inaccuracy on the website.
News

Oil falls more than 2% on recession and China COVID fears 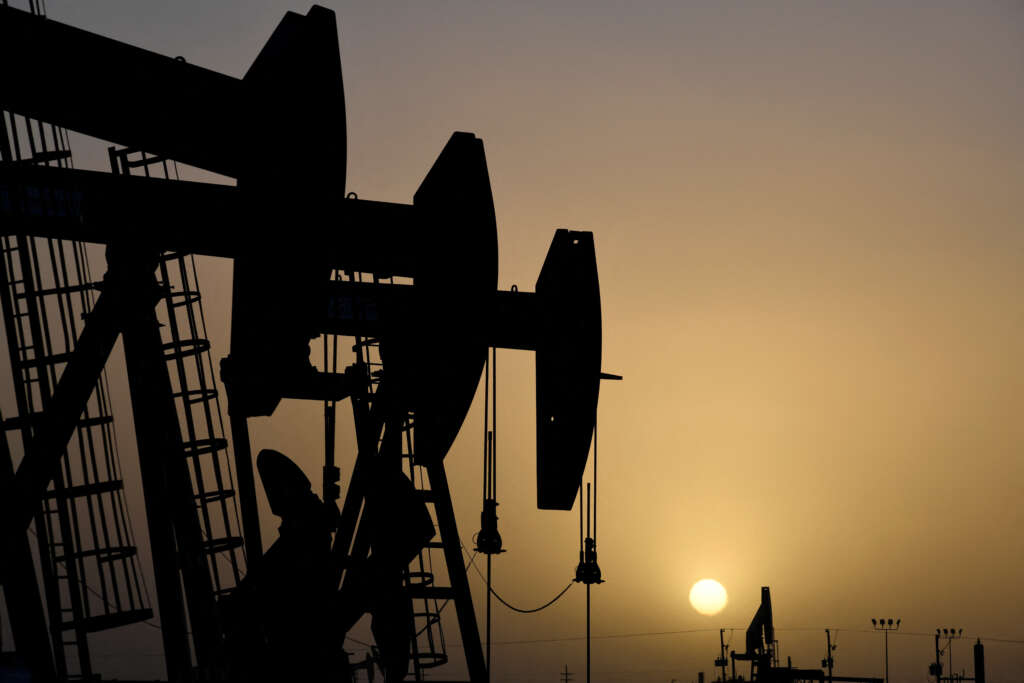 LONDON (Reuters) – Oil slid more than 2% on Tuesday, extending losses of nearly 2% in the previous session, as recession fears and a flare-up in COVID-19 cases in China raised concern over global demand.

“There is growing pessimism in the markets now,” said Craig Erlam of brokerage OANDA.

Oil has dropped sharply on economic fears after surging earlier in 2022, when Brent came close to its record high of $147 as Russia’s invasion of Ukraine added to supply concerns.

“Warnings after warnings are being issued when it comes to global economic growth,” said Avatrade analyst Naeem Aslam.

Those worries aside, fears of a further hit to demand in China also weighed. Authorities have stepped up coronavirus testing in Shanghai and other large cities as COVID-19 infections rise again.

Oil also came under pressure from a strong dollar, which hit multi-year highs on worries about increases to interest rates and escalation of the Ukraine war.

A strong dollar makes oil more expensive for buyers with other currencies and tends to weigh on risk appetite.

Losses were limited, however, by a tight market and last week’s decision by the Organization of the Petroleum Exporting Countries (OPEC) and allies including Russia, together known as OPEC+, to lower their output target by 2 million barrels per day.

“An undersupply is even looming next year because the production cut is supposed to apply until the end of 2023, according to the OPEC+ decision,” a Commerzbank report said.

Scholz: if Germany continues to adapt, we will make it through winter