Home News Oil rises on prospect of OPEC+ supply cut
Our website publishes news, press releases, opinion and advertorials on various financial organizations, products and services which are commissioned from various Companies, Organizations, PR agencies, Bloggers etc. These commissioned articles are commercial in nature. This is not to be considered as financial advice and should be considered only for information purposes. It does not reflect the views or opinion of our website and is not to be considered an endorsement or a recommendation. We cannot guarantee the accuracy or applicability of any information provided with respect to your individual or personal circumstances. Please seek Professional advice from a qualified professional before making any financial decisions. We link to various third-party websites, affiliate sales networks, and to our advertising partners websites. When you view or click on certain links available on our articles, our partners may compensate us for displaying the content to you or make a purchase or fill a form. This will not incur any additional charges to you. To make things simpler for you to identity or distinguish advertised or sponsored articles or links, you may consider all articles or links hosted on our site as a commercial article placement. We will not be responsible for any loss you may suffer as a result of any omission or inaccuracy on the website.
News 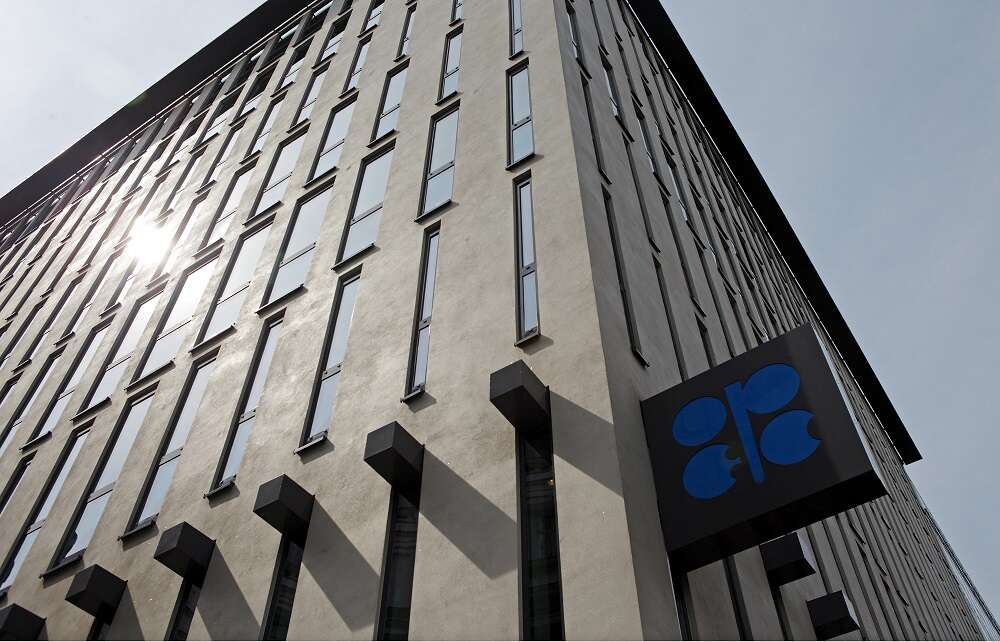 Saudi Arabia, top producer in the Organization of the Petroleum Exporting Countries (OPEC), last week raised the possibility of production cuts, which sources said could coincide with a boost in supply from Iran should it clinch a nuclear deal with the West.

“Oil prices are inching higher on hopes of a production cut from OPEC and its allies to restore market balance in response to the revival of Iran’s nuclear deal,” said Sugandha Sachdeva, vice president of commodity research at Religare Broking.

The price of crude oil has surged this year, with Brent coming close to a record high of $147 in March as Russia’s invasion of Ukraine exacerbated supply concerns. Rising fears over high interest rates, inflation and recession risks have since weighed on the market.

Oil’s gain was limited by a strong U.S. dollar, which hit a 20-year high on Monday after the Federal Reserve chairman signalled that interest rates would be kept higher for longer to curb inflation. [USD/]

Unrest in Libya’s capital at the weekend, resulting in 32 deaths, sparked concern that the country could slide into a full-blown conflict and disrupt in oil supply from the OPEC nation.