Home News Oil trio’s Northern Lights in Yara CO2 emissions storage deal
Our website publishes news, press releases, opinion and advertorials on various financial organizations, products and services which are commissioned from various Companies, Organizations, PR agencies, Bloggers etc. These commissioned articles are commercial in nature. This is not to be considered as financial advice and should be considered only for information purposes. It does not reflect the views or opinion of our website and is not to be considered an endorsement or a recommendation. We cannot guarantee the accuracy or applicability of any information provided with respect to your individual or personal circumstances. Please seek Professional advice from a qualified professional before making any financial decisions. We link to various third-party websites, affiliate sales networks, and to our advertising partners websites. When you view or click on certain links available on our articles, our partners may compensate us for displaying the content to you or make a purchase or fill a form. This will not incur any additional charges to you. To make things simpler for you to identity or distinguish advertised or sponsored articles or links, you may consider all articles or links hosted on our site as a commercial article placement. We will not be responsible for any loss you may suffer as a result of any omission or inaccuracy on the website.
News 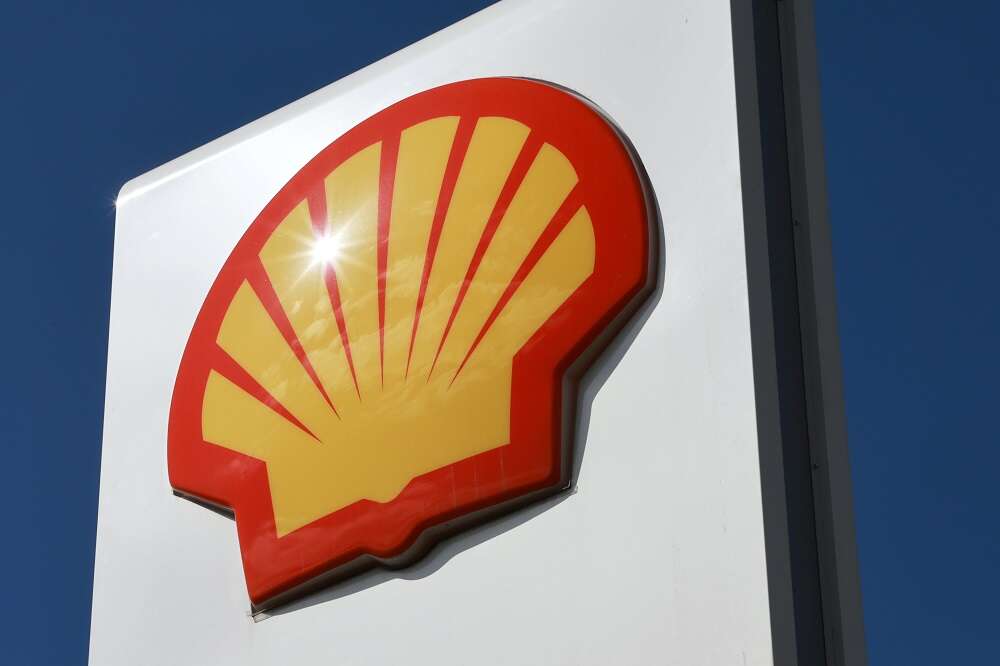 By Nerijus Adomaitis and Nora Buli

STAVANGER, Norway (Reuters) -Norwegian carbon dioxide (CO2) storage company Northern Lights and its owners have agreed to store emissions captured at fertiliser-maker Yara’s Dutch operation from 2025 in what they say is a commercial breakthrough for the business.

Under the deal, 800,000 tonnes of CO2 per year will be transported on ships from the Netherlands from early 2025. By comparison, Norway emits about 50 million tonnes of greenhouses gases per year.

“We are proving that this actually works,” Shell CEO Ben van Beurden told a news conference. “The fact that it can is a major breakthrough because this is now a pathfinder project for similar projects in Europe.”

The parties did not disclose financial details of the deal, but TotalEnergies CEO Patrick Pouyanne said it was “profitable”, citing increased prices for CO2 emissions allowances in Europe.

“The price signal has moved high very quickly compared to 2020. In 2020, when we launched the (Northern Lights) project, CO2 was around 30-40 euros per tonne, today it’s (near) 100 euros per tonne,” Pouyanne told Reuters.

“So at this level we can invest in these projects and allocate capital because we get an acceptable return.”

Northern Lights also has preliminary deals to store CO2 from a cement plant and a waste plant that, if confirmed, will fill the project’s phase 1 capacity of 1.5 million tonnes per year.

Following the Yara deal the partnership will now work on expansion of its storage capacity to between 5 million and 6 million tonnes of CO2 per year, Equinor said.

The International Energy Agency says carbon capture and storage (CCS) is vital to reducing global CO2 emissions, including from hard-to-abate sectors such as cement production, to curb global warming.

However, there are few commercial projects in existence. Norway tried a decade ago to create a carbon capture project at a gas power plant in a plan once touted as the oil-producing country’s “moon landing”, but it failed because of cost issues.

In addition, some environmentalists says that CCS merely serves to prolong the age of burning carbon for energy and that the world needs a more decisive shift to renewables.

Yara, one of the world’s largest fertiliser manufacturers, uses natural gas in its production processes and has long sought solutions to cutting the resulting emissions.