Home Business On premises-IT – it’s not over…. yet
Our website publishes news, press releases, opinion and advertorials on various financial organizations, products and services which are commissioned from various Companies, Organizations, PR agencies, Bloggers etc. These commissioned articles are commercial in nature. This is not to be considered as financial advice and should be considered only for information purposes. It does not reflect the views or opinion of our website and is not to be considered an endorsement or a recommendation. We cannot guarantee the accuracy or applicability of any information provided with respect to your individual or personal circumstances. Please seek Professional advice from a qualified professional before making any financial decisions. We link to various third-party websites, affiliate sales networks, and to our advertising partners websites. When you view or click on certain links available on our articles, our partners may compensate us for displaying the content to you or make a purchase or fill a form. This will not incur any additional charges to you. To make things simpler for you to identity or distinguish advertised or sponsored articles or links, you may consider all articles or links hosted on our site as a commercial article placement. We will not be responsible for any loss you may suffer as a result of any omission or inaccuracy on the website.
Business 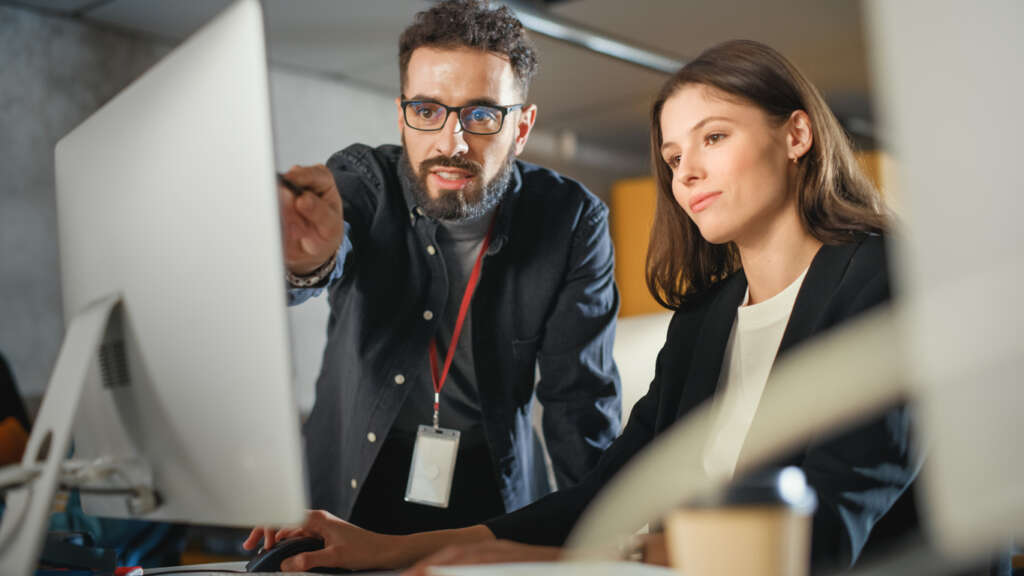 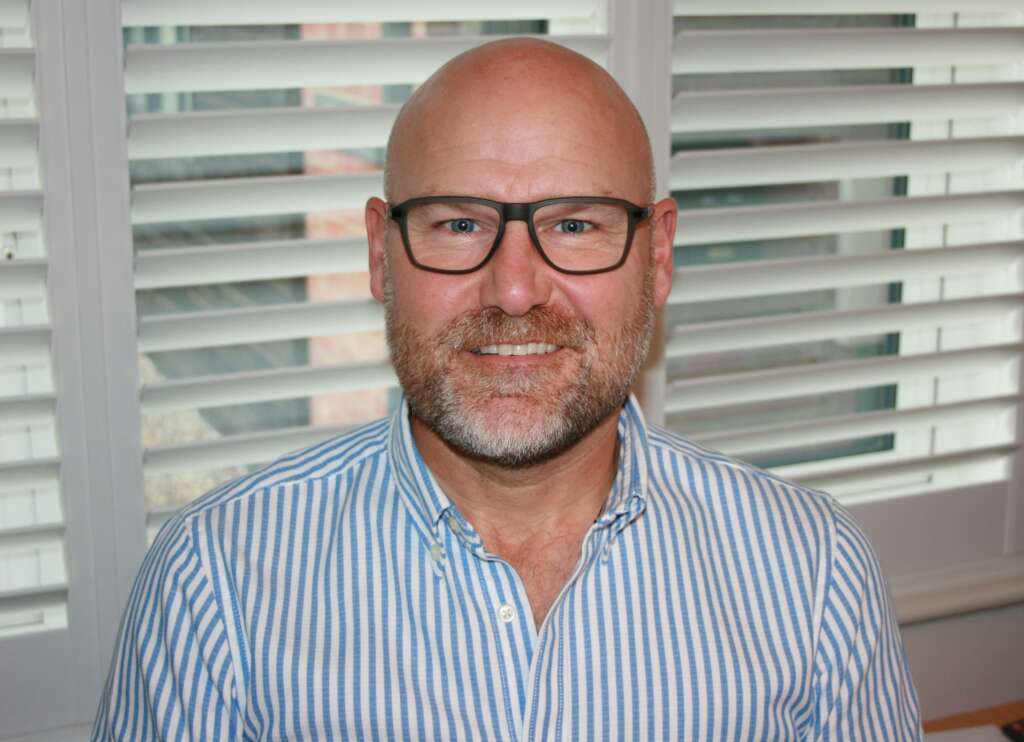 In recent years there has been a growing perception that on-premises IT has been rapidly giving way to the cloud as organisations ramp up their usage of cloud services. This has given rise to an industry narrative that ‘cloud first’ is now the only infrastructure strategy on the agenda of enterprises both large and small. But, in practice, how accurate is this belief?

Recent research conducted by Leaseweb reveals how the shift may not be quite as pronounced or clear-cut as it might first appear. Indeed, on-premises IT is still very much alive and kicking in many organisation’s environments and, while the majority (66%) of respondents in the IT pro community agreed that the industry is set to see the end of on-premises infrastructure over the next two years, indications are that reliance on on-premises IT is not over yet.

Cloud watching: what’s on the horizon?

While cloud is now a key component for many IT infrastructure strategies, ‘cloud only’ and ‘cloud first’ are not dominant, nor are they considered a panacea for every business need. Indeed, the research found that while there was an increase in the adoption of cloud infrastructure during the pandemic, 2022 also saw a decrease in support from IT leaders for ‘cloud first’ strategies.

For example, between the January 2019-December 2021 (pre COVID pandemic) period, 36% of organisations described their approach to IT infrastructure as ‘cloud first’ with just 19% stating that their organisation was officially committed to a ‘cloud only’ approach. From January 2022 onwards, however, ‘cloud first’ commitments had decreased to 31%, with ‘cloud only’ rising to 25% of respondents – exactly where it was at the start of the pandemic.

The research findings highlight how on-premises continues to play a key role in contemporary IT, albeit as part of a legacy strategy whose role now is primarily that of facilitation. Indeed, for many IT leaders, on-premises technologies are viewed as a key functional component that is being retained for a number of reasons.

For some, this is because they need to be certain that their sensitive and valuable data remains on-site where it can be fulsomely protected. For others, it’s all about having the flexibility they need to make the right choices for their business going forward.

One size doesn’t fit all

Given the largely static investment in cloud infrastructure since 2019, it’s clear that organisations today are focused primarily on choosing the right infrastructure for their specific applications and use cases. As a result, in scenarios where concerns about connectivity, latency or data sovereignty issues are a top priority, organisations are more likely not to qualify cloud out during the assessment stage than the other way round.

Asked what they thought would be the optimum IT infrastructure for their organisation, just over one-third (34%) of IT decision makers identified a mixture of either public or private cloud and on-premises as being the ideal strategy going forward.

Clearly, these firms see that there is value to be gained by spreading their infrastructure across both cloud and on-premises platforms. Doing so ensures they are able to enjoy the best of both worlds, taking advantage of the flexibility that the cloud offers, while also benefiting from the peace of mind that on-premises is able to deliver.

That’s especially true for larger organisations, for whom maximising returns from existing legacy hardware assets continues to be a commercial priority.

Indications are that 2023 is set to see enterprises become increasingly savvy about how to tailor a hybrid infrastructure strategy that will deliver the cost-efficient business agility needed to survive tumultuous times.

Indeed, the Leaseweb study found that many organisations are re-evaluating their choices in relation to cloud hyperscalers due to their experiences in a number of areas. These included challenges related to getting cloud usage costs under control as well as difficulties migrating workloads out of public cloud environments.

In response, they are now rethinking their options and looking for more efficient, tailored, and cost-effective ways to address the lack of customisation they typically encounter when trying to scale infrastructure, services, applications and data within a public cloud environment.

With today’s companies on the hunt for flexible infrastructure architectures that give them plenty of options to adapt fast, retain control, and the ability to deploy applications in the right place, a hybrid cloud strategy delivers the innate freedom of choice they’re looking for. Enabling them to make limitless changes to workloads and accommodate rapidly changing business needs with ease.