Home News Philips subsidiary to pay over $24 million for alleged false claims for medical equipment
Our website publishes news, press releases, opinion and advertorials on various financial organizations, products and services which are commissioned from various Companies, Organizations, PR agencies, Bloggers etc. These commissioned articles are commercial in nature. This is not to be considered as financial advice and should be considered only for information purposes. It does not reflect the views or opinion of our website and is not to be considered an endorsement or a recommendation. We cannot guarantee the accuracy or applicability of any information provided with respect to your individual or personal circumstances. Please seek Professional advice from a qualified professional before making any financial decisions. We link to various third-party websites, affiliate sales networks, and to our advertising partners websites. When you view or click on certain links available on our articles, our partners may compensate us for displaying the content to you or make a purchase or fill a form. This will not incur any additional charges to you. To make things simpler for you to identity or distinguish advertised or sponsored articles or links, you may consider all articles or links hosted on our site as a commercial article placement. We will not be responsible for any loss you may suffer as a result of any omission or inaccuracy on the website.
News 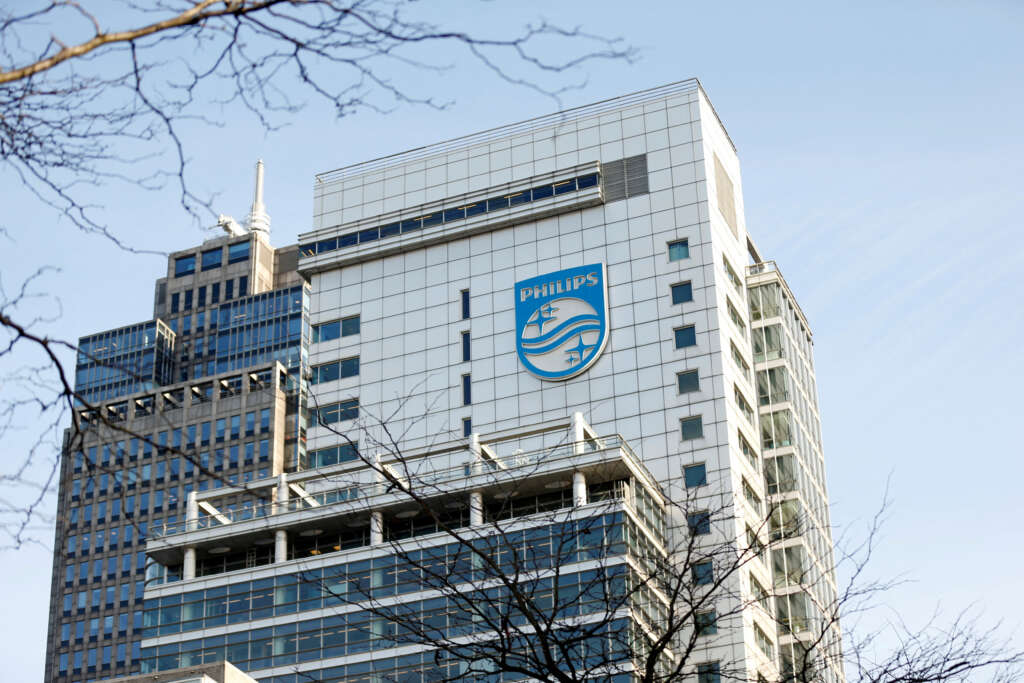 Respironics allegedly gave the suppliers physician prescribing data free of charge that could assist their marketing efforts to physicians, the Justice Department said.

Respironics also entered into a five-year agreement with the U.S. Department of Health and Human Services, Office of the Inspector General to implement a compliance program that includes review of arrangements with referral sources and monitoring of Respironics’ sales force, the Justice Department said.

A Philips spokesperson said its subsidiary agreed to settle the claim to avoid the required expense of litigating the allegations.

“In agreeing to a settlement, Philips Respironics is not acknowledging any alleged facts, liability, or wrongdoing in the claim,” the company spokesperson said in an emailed statement.

“This agreement should have no impact on our customers or the patients they serve,” the company added

(Reporting by Kanishka Singh in Washington; Editing by Jonathan Oatis and Alistair Bell)