Home News Plan to improve German rail transport may worsen congestion, industry warns
Our website publishes news, press releases, opinion and advertorials on various financial organizations, products and services which are commissioned from various Companies, Organizations, PR agencies, Bloggers etc. These commissioned articles are commercial in nature. This is not to be considered as financial advice and should be considered only for information purposes. It does not reflect the views or opinion of our website and is not to be considered an endorsement or a recommendation. We cannot guarantee the accuracy or applicability of any information provided with respect to your individual or personal circumstances. Please seek Professional advice from a qualified professional before making any financial decisions. We link to various third-party websites, affiliate sales networks, and to our advertising partners websites. When you view or click on certain links available on our articles, our partners may compensate us for displaying the content to you or make a purchase or fill a form. This will not incur any additional charges to you. To make things simpler for you to identity or distinguish advertised or sponsored articles or links, you may consider all articles or links hosted on our site as a commercial article placement. We will not be responsible for any loss you may suffer as a result of any omission or inaccuracy on the website.
News 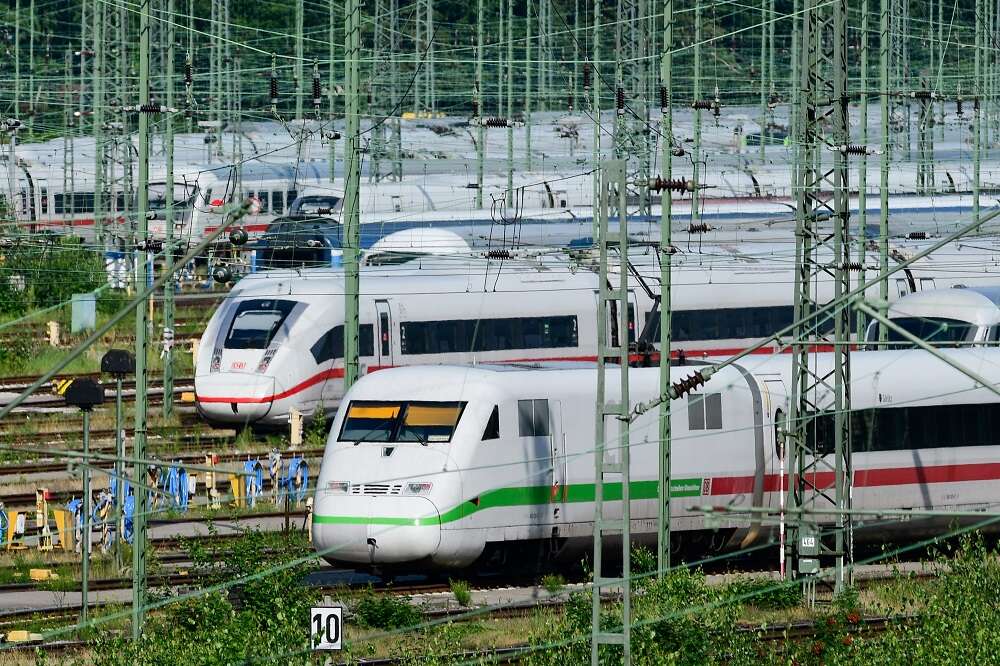 BERLIN (Reuters) – Germany is set to make rail transport for power plants and refineries a priority this week to ensure supply, even as railway union and rail association officials warn the network is already too congested.

Demand for rail transport has increased from industry, passengers and the government as the country considers how it will move forward in light of the war in Ukraine and its need to reduce or halt its reliance on Russian energy.

A cheaper monthly ticket, implemented to help people save energy amid lower Russian gas exports, helped state-owned railway operator Deutsche Bahn report a 60% jump in passengers in the first half of 2022, while low water levels in the Rhine river and bottlenecks in the shipping industry have also made rail a more attractive mode of transport.

The German government’s planned measure would make rail transport for power plants or refineries second in priority only to military transport, ensuring coal-fired power plants can still be supplied with coal from reserves.

Many companies have expressed concern about the measure, saying it would create a fight for remaining network capacity.

“Prioritization will affect everyone. There will be a tussle over which customers are most important,” said Peter Westenberger, managing director of the NEE association of private rail companies. “There will be collateral damage.”

According to Joerg Hensel, works council chairman at Deutsche Bahn unit DB Cargo, the poor state of the rail network means around 100 trains now stand idle at stations daily, a number that he said could grow to 200 to 300 in the autumn.

Deutsche Bahn chief executive Richard Lutz had said in May that the 33,000-kilometer network is in need of a major overhaul, and Transport Minister Volker Wissing has also acknowledged the state of the network and promised improvements.

Rouble eases from near 4-week high vs dollar, firms vs euro