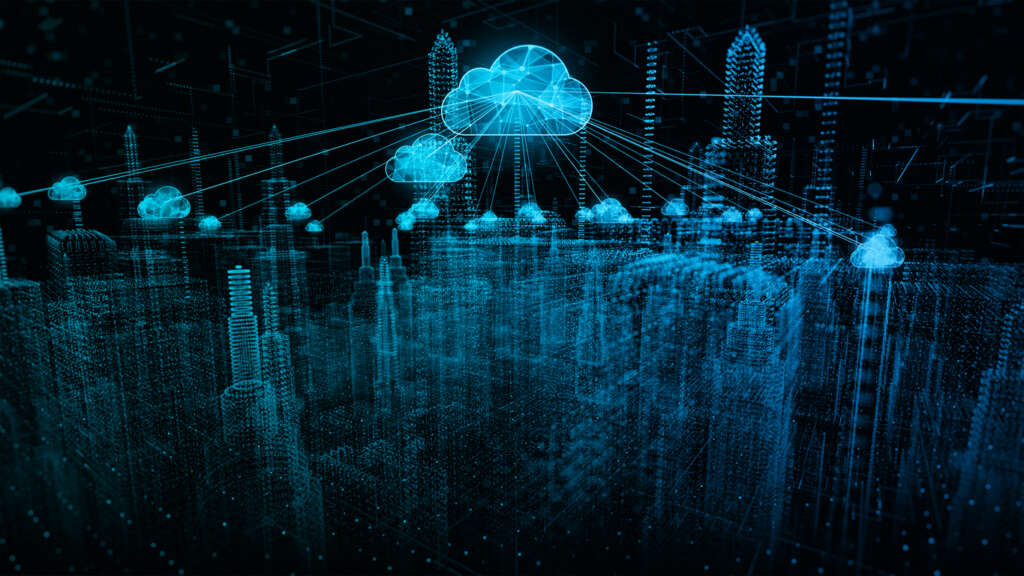 – The new F5 CNFs will be globally available on the Rakuten Symphony Symworld™ marketplace.

– Rakuten Mobile will also deploy the CNFs in its cloud-native 5G network deployment in Japan.

London, 5th April, 2022 – Rakuten Symphony and F5 today announced they will bring F5’s new BIG-IP Next Cloud Native Network Functions (CNFs) to a global customer base through Rakuten Symphony’s Symworld™ marketplace. Representing the evolution of a longstanding relationship that began with F5 providing security functions to Rakuten Mobile, this collaboration aims to simplify the deployment of fully cloud-native security and networking functions for telecom operators.

F5 CNFs offer a rich set of capabilities, dynamic elasticity and scale, while supporting continuous deployment and automation, with a small footprint. Generally available later this year, the functions will include BIG-IP Next Edge Firewall CNF, BIG-IP Next Policy Enforcer CNF, BIG-IP Next DNS CNF, BIG-IP Next CGNAT CNF. They will support a variety of use cases that can be deployed in a simple and automated manner to secure and enhance 5G deployments.

Traditionally, the deployment of software applications in a mobile network requires manual testing and installation in a process that can last months, if not years. And, once in the network, lifecycle management of these applications can be slow and require substantial resources.

With the availability of F5 CNFs in the Symworld marketplace, Rakuten Symphony and F5 are working to accelerate and simplify this process for telecom operators through cloud-native functions and a delivery model that reduces application deployment from months and years to minutes and hours. This gives F5 quicker access to market and offers telecom operators a vastly improved network update cadence, critical for ensuring security.

F5’s BIG-IP Next CNFs will also be deployed by Rakuten Mobile in its 5G network in Japan. This deployment is the result of three years of collaboration between Rakuten and F5 that included the roll-out of the first end-to-end fully virtualised 4G network in the world. Together F5 and Rakuten leveraged that experience to simplify operations and strengthen security and traffic optimisation for Rakuten Mobile’s cloud-native 5G deployment.

Tareq Amin, CEO of Rakuten Symphony said: “F5 has been a key partner to Rakuten’s journey in becoming a mobile operator. We have actively collaborated on what needs to change in the industry for many years and I am more than excited to be able to announce that F5’s newly developed products will be deployed by Rakuten Mobile and offered through Symworld. In this day and age, it is not acceptable for software delivery to be complicated and cumbersome in the telecom industry when it is not like this elsewhere in other industries. The simplicity delivered by this collaboration will enable faster deployment, more participation and more innovation in the industry.”

Ahmed Guetari, VP of Products for Service Providers at F5, said: “Once service providers can harness cloud-native technologies and the power of cloud operating models on their own terms, they will change their trajectory toward a bright future. We are, therefore, delighted to be working with Rakuten – one of the world’s most cloud-savvy and forward-thinking service providers – to integrate our new cloud-native software into both the Rakuten Mobile network in Japan and the Symworld marketplace. Together with Rakuten Symphony, we are looking forward to enabling service providers across the world to easily deploy F5’s expanding suite of cloud-native network functions to enrich and protect their 5G networks and offerings.”