Home Finance R&D Tax Credits: Getting the technical narrative spot on
Our website publishes news, press releases, opinion and advertorials on various financial organizations, products and services which are commissioned from various Companies, Organizations, PR agencies, Bloggers etc. These commissioned articles are commercial in nature. This is not to be considered as financial advice and should be considered only for information purposes. It does not reflect the views or opinion of our website and is not to be considered an endorsement or a recommendation. We cannot guarantee the accuracy or applicability of any information provided with respect to your individual or personal circumstances. Please seek Professional advice from a qualified professional before making any financial decisions. We link to various third-party websites, affiliate sales networks, and to our advertising partners websites. When you view or click on certain links available on our articles, our partners may compensate us for displaying the content to you or make a purchase or fill a form. This will not incur any additional charges to you. To make things simpler for you to identity or distinguish advertised or sponsored articles or links, you may consider all articles or links hosted on our site as a commercial article placement. We will not be responsible for any loss you may suffer as a result of any omission or inaccuracy on the website.
Finance

R&D Tax Credits: Getting the technical narrative spot on 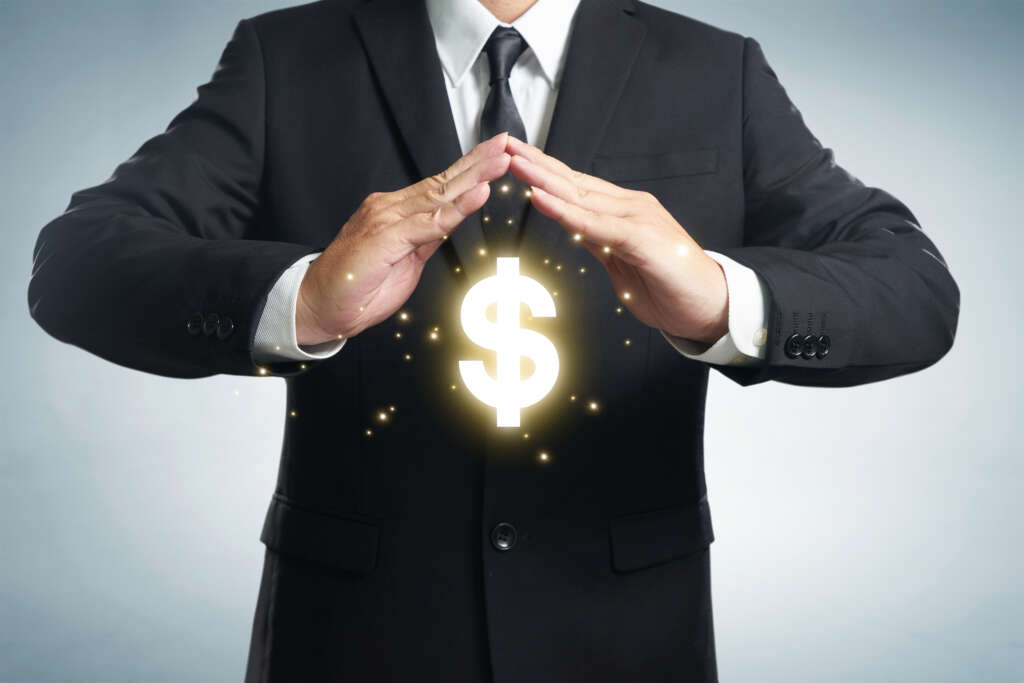 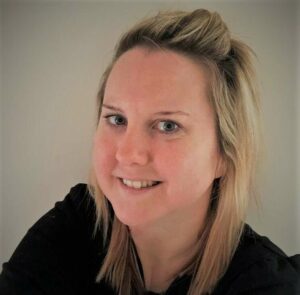 Oh yes, the technical narrative; the centrepiece of your R&D Tax Credits claim. The chance to explain the complexities of your R&D project, ‘selling’ it to Revenue and justifying why it should attract this lucrative tax relief. Because let’s face it, with up to 37.5% of eligible R&D costs reclaimable, it’s something you’re going to want to get right first time. Too many Irish companies are still losing out on thousands

Ireland is an incredibly innovative place to be. In fact, an article published in the Irish Times in March states that Ireland ranks 19th of the 132 economies featured in the Global Innovation Index (GII). However, the same article urges the need to avoid complacency.

Over the last couple of years, if your Ireland-based firm has carried any research and development work that sought to advance technology or science then R&D Tax Credits are for you. Perhaps you’ve launched a brand new, market-disrupting product, service or process, or taken something that exists and upgraded it for example. If so, this is for you.

R&D Tax Credits are offered by Revenue as a way of incentivising innovation. The relief is administered as a Corporation Tax rebate, covering up to 25% of qualifying R&D expenditure. The even better news is that it’s provided in addition to the existing 12.5% reduced rate, hence effectively allowing your company to reclaim 37.5% of costs back from the government. Generous indeed.

But here’s the rub. Putting together a successful, maximised R&D Tax Credits claim is notoriously difficult. The criteria as set out by Revenue is notably strict and understanding exactly which of your R&D costs are eligible – and which aren’t – is something of a minefield. Under-claiming (or worse, not claiming at all) can mean your company misses out on thousands of euros it’s rightfully owed. But over-claiming can soon attract unwanted attention into your wider tax affairs courtesy of Revenue inspectors. Best avoided.

Standards are high and the process complex, which is why many companies use the services of an online R&D claims portal. Part of the claims process is the R&D technical narrative which we’re referring to here.

Firstly, make sure the right people (and data)are in place

The initial step is in deciding which person, or people, in the company were most heavily involved in the scientific/technical side of the R&D project. It’s these people who will have the insider knowledge that’s most relevant in completing the technical report.

The employee you decide to elect should be experienced and a competent professional in their field. They not only need to be fully conversant in the technical reasoning behind the R&D work, but also the scientific/technical advancement made in detail. Ideally it should be a developer or a technical person, rather than a manager. This is simply due to the fact that managers tend to talk about things that aren’t directly pertinent to an R&D Tax Credits claim; things like funding or personnel issues, or late deliveries. They also often focus in on the planning of the project or issues with resources or stakeholders, which of course is all very important stuff but not technical or scientific. The key message we’re trying to drum home here is keep it technical!

Also make sure the employee completing the technical narrative also has enough time (and brain space) to it well. It shouldn’t be treated like an inconvenient extra task to squeeze into their day, as this will lead to a less than perfect rushed job. Again, this is where applying through an online portal can make a huge difference.

The right person, with the right knowledge and data is in place. So how should the technical narrative be completed so it meets with the tough Revenue criteria?

Bear in mind that Revenue is only interested in understanding the specific technological or scientific advancement made. It doesn’t need to know the twists and turns of the actual journey, but what R&D took place to solve the problem.

Your technical narrative is the beating heart of your R&D Tax Credits claim. This is your chance to not only prove that qualifying research and development occurred, but also what technical challenges were addressed. Don’t forget, it doesn’t matter if your R&D project as a whole was actually successful in its aims; it may have even been abandoned altogether. It’s the ‘voyage of discovery’ that really matters here.

As you’re creating your R&D technical narrative, remember to make it brief and to the point; this is about quality over quantity, and simply making it as long as possible certainly won’t guarantee success. Remember, a Revenue inspector on the other end has to read many of these every day so make it easy for them. Concise, snappy sentences covering around 2 to 5 sides of A4 is ideal.

Try not to use too much jargon either. Revenue inspectors need to be clear on exactly what the scientific and technical challenges were and how your team set about solving them. Technical jargon and buzzwords, if used too heavily, are likely to be rather off-putting.

Another point to mention is this: Make sure your R&D technical narrative matches the size of your claim. It sounds like a slightly odd thing to say, but it actually does make a difference. It’s tempting to waffle on, especially when you’re naturally keen to shout about your innovative work from the rooftops. But again, think short, sharp and concise!

Just going back to the success of your project. Make sure you still include information about R&D projects that didn’t actually come off as planned. Yes you’ll want to paint your work, and your company, in the best light possible which makes it tempting to miss out anything that didn’t quite go to plan. But in fact, when you include this kind of information in your technical narrative you’re actually demonstrating to Revenue how difficult the problem really was to solve, even for a competent professional. This will add some serious mileage to your R&D Tax Credit claim, again boosting your chances of success. It’s cash that your company can plough into further R&D work, helping to build the kind of innovations that shape the future.

How observability pipelines can help businesses navigate the economic crisis