Our website publishes news, press releases, opinion and advertorials on various financial organizations, products and services which are commissioned from various Companies, Organizations, PR agencies, Bloggers etc. These commissioned articles are commercial in nature. This is not to be considered as financial advice and should be considered only for information purposes. It does not reflect the views or opinion of our website and is not to be considered an endorsement or a recommendation. We cannot guarantee the accuracy or applicability of any information provided with respect to your individual or personal circumstances. Please seek Professional advice from a qualified professional before making any financial decisions. We link to various third-party websites, affiliate sales networks, and to our advertising partners websites. When you view or click on certain links available on our articles, our partners may compensate us for displaying the content to you or make a purchase or fill a form. This will not incur any additional charges to you. To make things simpler for you to identity or distinguish advertised or sponsored articles or links, you may consider all articles or links hosted on our site as a commercial article placement. We will not be responsible for any loss you may suffer as a result of any omission or inaccuracy on the website.
Home News Russia’s largest lender Sberbank on track to profitability, says CEO 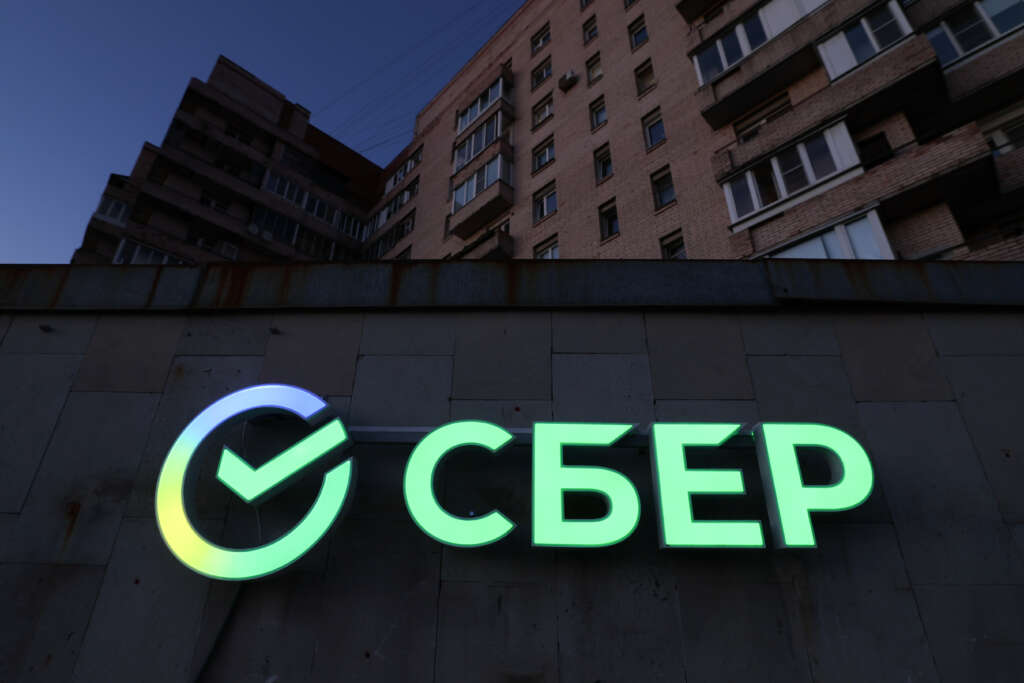 Gref, who was speaking during an online press conference at Russia’s Eastern Economic Forum in Vladivostok, declined to give concrete forecasts on Sberbank.

At the forum, officials have been revising their forecasts concerning the size of the economic hit from sanctions and other restrictions this year.

Russia Economy Minister Maxim Reshetnikov said on Tuesday the economic contraction this year would be 2.9%, shallower than previously forecast, while No. 2 lender VTB now envisages a 4% contraction.

Financial sessions in Vladivostok have featured long discussions about the growing use of China’s yuan in Russia’s financial system. Sberbank has already started lending in yuan and VTB plans to do so later this year.

Gref said Russia had fallen out with its traditional partner, Europe, and that a natural consequence of this was Moscow’s closer cooperation and greater dependence on Beijing, something he called the “development of cooperation”.

“I don’t think Russia will return to such a situation of the dollar’s influence on the domestic economy,” Gref told reporters, expecting other currencies, primarily the yuan, to replace the dollar and euro in part.

Earlier in the day, VTB CEO Andrei Kostin said Russia’s banking sector likely no longer needed systemic capitalisation, having withstood the most serious effects of Western sanctions imposed against Russia in waves after Moscow sent thousands of troops into Ukraine on Feb. 24.

Gref said Sberbank, which was targeted with sanctions, did not need capitalisation, but thanked the central bank for the “extremely necessary” financial support it had extended earlier this year.

Worst not over for EM currencies as U.S. dollar thunders on: Reuters poll