Home Digital Seably becomes the official digital training partner of The Ocean Race – the ultimate test of a team and human adventure.
Our website publishes news, press releases, opinion and advertorials on various financial organizations, products and services which are commissioned from various Companies, Organizations, PR agencies, Bloggers etc. These commissioned articles are commercial in nature. This is not to be considered as financial advice and should be considered only for information purposes. It does not reflect the views or opinion of our website and is not to be considered an endorsement or a recommendation. We cannot guarantee the accuracy or applicability of any information provided with respect to your individual or personal circumstances. Please seek Professional advice from a qualified professional before making any financial decisions. We link to various third-party websites, affiliate sales networks, and to our advertising partners websites. When you view or click on certain links available on our articles, our partners may compensate us for displaying the content to you or make a purchase or fill a form. This will not incur any additional charges to you. To make things simpler for you to identity or distinguish advertised or sponsored articles or links, you may consider all articles or links hosted on our site as a commercial article placement. We will not be responsible for any loss you may suffer as a result of any omission or inaccuracy on the website.
Digital

Seably becomes the official digital training partner of The Ocean Race – the ultimate test of a team and human adventure. 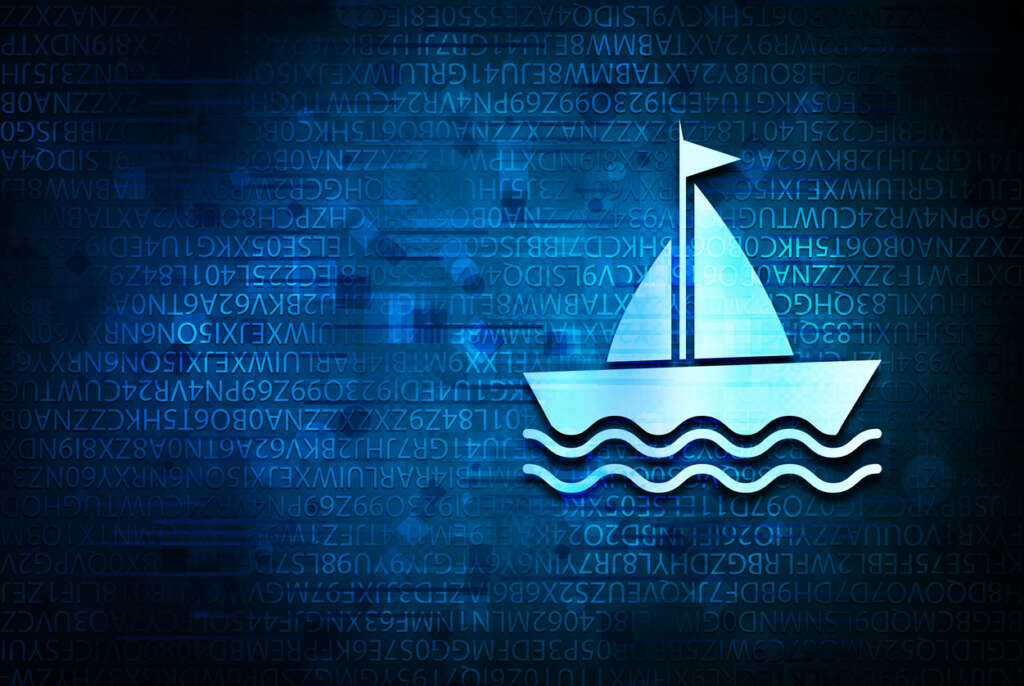 Gothenburg, Sweden. Seably, the leading global community-driven marketplace for maritime training has become the official digital training partner of The Ocean Race, the world’s toughest fully-crewed offshore sailing competition. The 14th edition of The Ocean Race will start on 15 January 2023 from Alicante, Spain.

With less than 2 months to go the beginning of leg one, the partnership between Seably and The Ocean Race is a natural fit, as both organisations share many of the same core values. Through its Racing with Purpose programme, created with founding partner 11th Hour Racing, The Ocean Race has a proven platform to educate, inspire and accelerate action for our blue planet. Seably marketplace matches these beliefs in education, inspiration and acceleration. Seably is creating a dedicated area in its marketplace to sustainability and is launching it with 14 courses, including one from The Ocean Race.

For its part, Seably is the leading innovator in maritime training and a game-changer in maritime education. With a spotlight on performance, The Ocean Race and Seably share similar missions of motivating people to accomplish the extraordinary. For Seably, this is in career and personal development and wellbeing.

Seably, the SaaS training platform launched by The Swedish Shipowners’ Association in September 2020 engages learners through easy-to-understand content delivered online or offline via an app, PC and mobile device. Complex and highly technical material is presented in various learning styles, including 3D and video, eliminating cultural barriers to learning. In addition, the high-tech platform uses iris recognition for learners to avoid fraudulent behaviour.

Andrea Lodolo, the CEO of Seably, commented, “I am proud that we have been able to join The Ocean Race. We at Seably are a young company growing its sustainability strategy and look to the Ocean Race as an inspiration to move forward with our development plans. Launching our new 14 sustainability courses highlights our commitment to this and marks an essential milestone in our long-term journey partnering together with The Ocean Race.”

The international competition is considered the toughest test of a sports team, where sailors work together 24 hours a day, seven days a week, in the harshest conditions on the ocean, to achieve their dream. In 2023, the epic race will celebrate its 50th Anniversary.

The 14th edition of The Ocean Race will start from Alicante, Spain on 15 January 2023, and will finish in Genova, Italy early in the summer of 2023. The race will visit nine iconic cities around the globe over a six-month period (Alicante, Spain – Cabo Verde – Cape Town, South Africa – Itajaí, Brazil – Newport, RI, USA – Aarhus, Denmark – Kiel Fly-By, Germany – The Hague, The Netherlands – Genova, Italy) and features a leg with the longest racing distance in the 50-year history of the event – a 12,750 nautical mile, one-month marathon from Cape Town, South Africa to Itajaí, Brazil. The two fleets of mixed crews on foiling IMOCA and one-design VO65 boats will pass all three great southern Capes – Cape of Good Hope, Cape Leeuwin, Cape Horn – non-stop, for the first time.

Since 1973, The Ocean Race has provided the ultimate test of a team and a human adventure like no other. For nearly 50 years, it has kept an almost mythical hold over some of the greatest sailors and has been the proving ground for the legends of this sport.