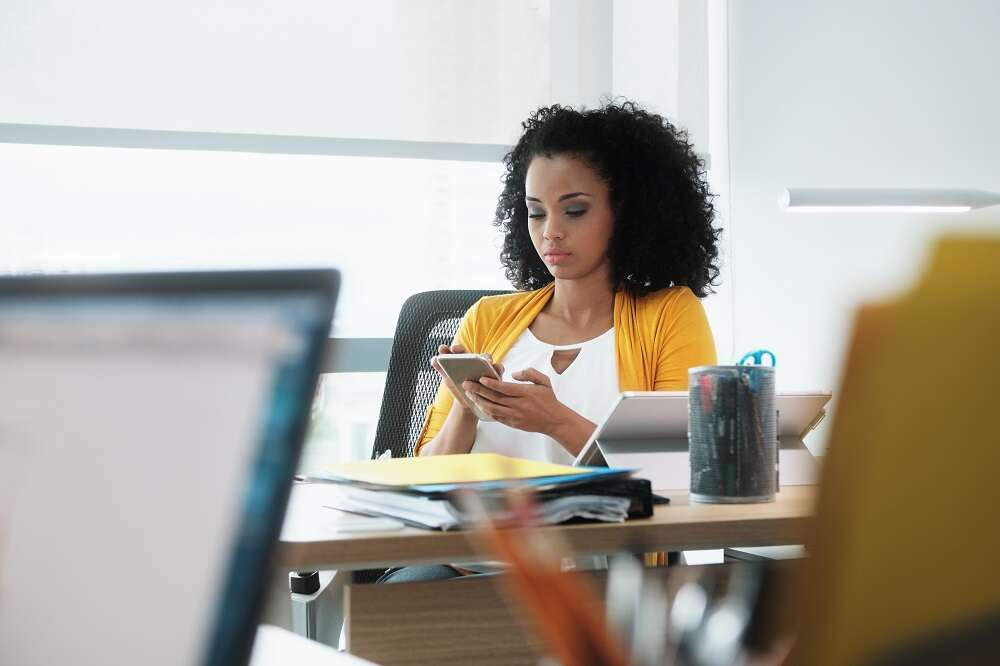 Check Point Research (CPR) identifies security flaws in the processor chip found in 37% of the world’s smartphones. Left unpatched, a hacker could have exploited the vulnerabilities to eavesdrop on Android users and/or hide malicious code.

Check Point Research (CPR) identified security flaws in the smartphone chip made by Taiwanese manufacturer MediaTek. Found in 37% of the world’s smartphones, MediaTek’s chip serves as the main processor for nearly every notable Android device, including Xiaomi, Oppo, Realme, Vivo and more. The security flaws were found inside the chip’s audio processer. Left unpatched, the vulnerabilities could have enabled a hacker to eavesdrop on an Android user and/or hide malicious code.

MediaTek chips contain a special AI processing unit (APU) and audio Digital signal processor (DSP) to improve media performance and reduce CPU usage. Both the APU and the audio DSP have custom microprocessor architectures, making MediaTek DSP a unique and challenging target for security research. CPR grew curious around the degree to which MediaTek DSP could be used as an attack vector for threat actors. For the first time, CPR was able to reverse engineer the MediaTek audio processor, revealing several security flaws.

To exploit the security vulnerabilities, a threat actor’s order of operations, in theory, would be:

“MediaTek is known to be the most popular chip for mobile devices. Given its ubiquity in the world, we began to suspect that it could be used as an attack vector by potential hackers. We embarked research into the technology, which led to the discovery of a chain of vulnerabilities that potentially could be used to reach and attack the audio processor of the chip from an Android application. Left unpatched, a hacker potentially could have exploited the vulnerabilities to listen in on conversations of Android users. Furthermore, the security flaws could have been misused by the device manufacturers themselves to create a massive eavesdrop campaign. Although we do not see any specific evidence of such misuse, we moved quickly to disclose our findings to MediaTek and Xiaomi. In summary, we proved out a completely new attack vector that could have abused the Android API. Our message to the Android community is to update their devices to the latest security patch in order to be protected. MediaTek worked diligently with us to ensure these security issues were fixed in a timely manner, and we are grateful for their cooperation and spirit for a more secure world.”

“Device security is a critical component and priority of all MediaTek platforms. Regarding the Audio DSP vulnerability disclosed by Check Point, we worked diligently to validate the issue and make appropriate mitigations available to all OEMs. We have no evidence it is currently being exploited. We encourage end users to update their devices as patches become available and to only install applications from trusted locations such as the Google Play Store.  We appreciate the collaboration with the Check Point research team to make the MediaTek product ecosystem more secure.  For more information, please see: MediaTek Product Security”

December 1, 2021
Editorial & Advertiser disclosureEditorial & Advertiser disclosureOur website provides you with information, news, press releases, Opinion and advertorials on various financial products and services. This is not to be considered as financial advice and should be considered only for information purposes. We cannot guarantee the accuracy or applicability of any information provided with respect to your individual or personal circumstances. Please seek Professional advice from a qualified professional before making any financial decisions. We link to various third party websites, affiliate sales networks, and may link to our advertising partners websites. Though we are tied up with various advertising and affiliate networks, this does not affect our analysis or opinion. When you view or click on certain links available on our articles, our partners may compensate us for displaying the content to you, or make a purchase or fill a form. This will not incur any additional charges to you. To make things simpler for you to identity or distinguish sponsored articles or links, you may consider all articles or links hosted on our site as a partner endorsed link.