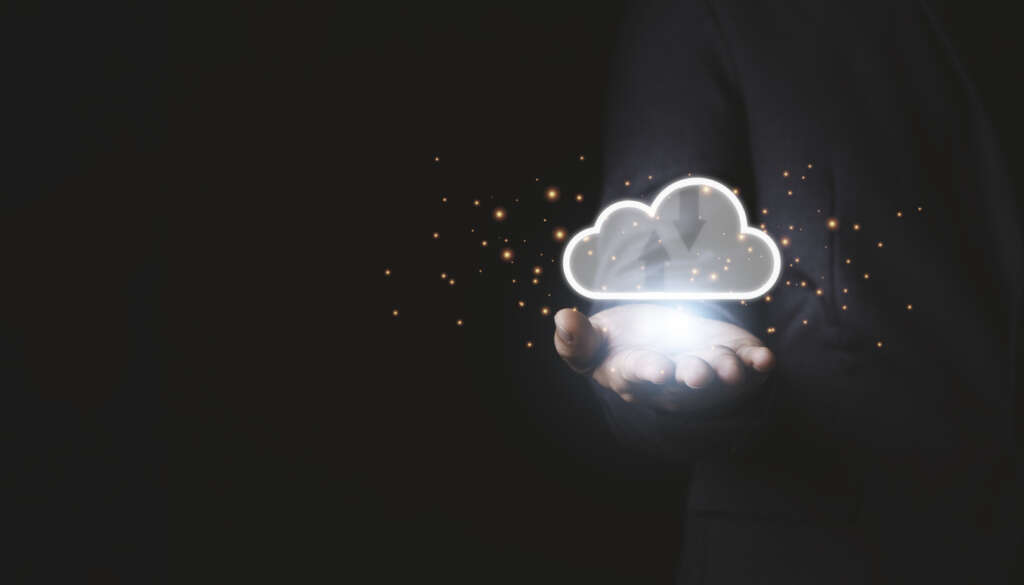 June 14, 2022 – Snowflake (NYSE: SNOW), the Data Cloud company, today announced at its annual user conference, Snowflake Summit 2022, new enhancements that improve programmability for data scientists, data engineers, and application developers. Snowflake’s latest innovations bring Python to the forefront, with the launch of Snowpark for Python, now in public preview, and a native integration with Streamlit for rapid application development and iteration, currently in development. Additionally, Snowflake is streamlining access to more data with new enhancements for working with streaming data, alongside making data stored in open formats and on-premises available in the Data Cloud. These enhancements make it easier for data professionals and developers to build and collaborate with data quickly, while leveraging the speed, simplicity, and consistent governance and security of Snowflake’s platform.

Snowflake Doubles Down on Python for Machine Learning and Application Development
The introduction of Snowpark, Snowflake’s developer framework, opened up a rich programming environment for data scientists, data engineers, and application developers to build scalable pipelines, applications, and machine learning (ML) workflows directly in Snowflake using their preferred languages and libraries. Snowflake is further extending what users can build with Snowpark for Python, making Python’s rich ecosystem of open-source packages and libraries seamlessly accessible in the Data Cloud.

With a highly secure Python sandbox, Snowpark for Python runs on the same Snowflake compute infrastructure as Snowflake pipelines and applications written in other languages. This provides Snowpark for Python with the same scalability, elasticity, security, and compliance benefits developers have come to expect when building with Snowflake. Developers now have the unique opportunity to streamline and modernize their data processing architecture by consolidating their Python-based data processing in Snowflake using Snowpark.

Python’s robust syntax and rich ecosystem of open-source packages make it a popular choice for developers, and Snowflake’s continued partnership with Anaconda extends access to more Python packages seamlessly in Snowflake, with all code running in a highly secure sandboxed environment. The Snowpark Accelerated program has also seen continued growth in large part due to Snowflake’s Python advancements, with more partners building with Python to extend the power of the Data Cloud in their language of choice.

“At its core, Snowpark is all about extensibility, and Snowpark for Python provides us with the tools we need to work with data effectively in our programming language of choice,” said Joe Nolte, AI & MDM Architect, Allegis Group.“Snowpark is becoming our preferred framework for data science and application development, providing our teams with a seamless experience to easily collaborate with data and bring everyone onto the same platform for accelerated time-to-value.”

“We are heavily investing in Python to make it easier for data scientists, data engineers, and application developers to build even more in the Data Cloud, without governance trade-offs,” said Christian Kleinerman, Senior Vice President of Product, Snowflake. “Our latest innovations extend the value of our customers’ data-driven ecosystems, enabling them with more access to data and new ways to develop with it directly in Snowflake. These capabilities, paired with Snowflake’s best of class data security and privacy, are changing the way teams experiment, iterate, and collaborate with data to drive value.”