Home News Soccer-Edouard and Ferland Mendy slam media mix-ups with accused Benjamin
Our website publishes news, press releases, opinion and advertorials on various financial organizations, products and services which are commissioned from various Companies, Organizations, PR agencies, Bloggers etc. These commissioned articles are commercial in nature. This is not to be considered as financial advice and should be considered only for information purposes. It does not reflect the views or opinion of our website and is not to be considered an endorsement or a recommendation. We cannot guarantee the accuracy or applicability of any information provided with respect to your individual or personal circumstances. Please seek Professional advice from a qualified professional before making any financial decisions. We link to various third-party websites, affiliate sales networks, and to our advertising partners websites. When you view or click on certain links available on our articles, our partners may compensate us for displaying the content to you or make a purchase or fill a form. This will not incur any additional charges to you. To make things simpler for you to identity or distinguish advertised or sponsored articles or links, you may consider all articles or links hosted on our site as a commercial article placement. We will not be responsible for any loss you may suffer as a result of any omission or inaccuracy on the website.
News 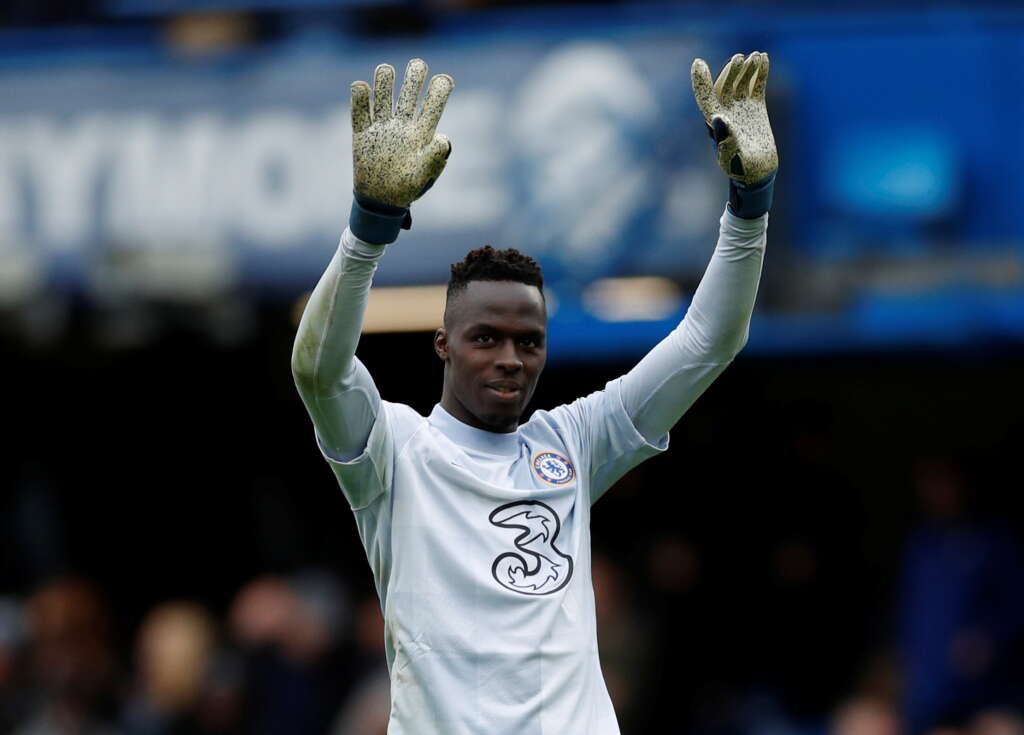 (Reuters) – Chelsea’s Edouard Mendy and Real Madrid’s Ferland Mendy have complained about media outlets using their images to illustrate news reports about Manchester City’s Benjamin Mendy, who has been accused of rape and sexual assault.

Benjamin Mendy, a France international has been charged with six counts of rape and one of sexual assault. He has not yet formally entered a plea but his lawyer said the player has denied the allegations.

The Premier League club has suspended the 27-year-old, who has been in custody since August.

Edouard Mendy is a Senegal international while Ferland Mendy plays for France. The two, who are cousins, shared screenshots of reports from several media outlets using their photographs for reports about Benjamin Mendy.

All three of the players are Black.

“Sad to see that in 2021, in France as well as in England, for some, Black people have neither names nor distinct faces,” Edouard wrote on an Instagram

“These ‘mistakes’ of photos appear anecdotal, but actually they are quite the opposite, they are highly symbolic.

“It’s not that complicated to differentiate two faces, especially when the football jersey is of valuable help!”

(Reporting by Rohith Nair in Bengaluru; Editing by Robert Birsel)

Ireland looks to seaweed in quest to curb methane from cows