Home News Societe Generale says two senior executives to leave bank
Our website publishes news, press releases, opinion and advertorials on various financial organizations, products and services which are commissioned from various Companies, Organizations, PR agencies, Bloggers etc. These commissioned articles are commercial in nature. This is not to be considered as financial advice and should be considered only for information purposes. It does not reflect the views or opinion of our website and is not to be considered an endorsement or a recommendation. We cannot guarantee the accuracy or applicability of any information provided with respect to your individual or personal circumstances. Please seek Professional advice from a qualified professional before making any financial decisions. We link to various third-party websites, affiliate sales networks, and to our advertising partners websites. When you view or click on certain links available on our articles, our partners may compensate us for displaying the content to you or make a purchase or fill a form. This will not incur any additional charges to you. To make things simpler for you to identity or distinguish advertised or sponsored articles or links, you may consider all articles or links hosted on our site as a commercial article placement. We will not be responsible for any loss you may suffer as a result of any omission or inaccuracy on the website.
News 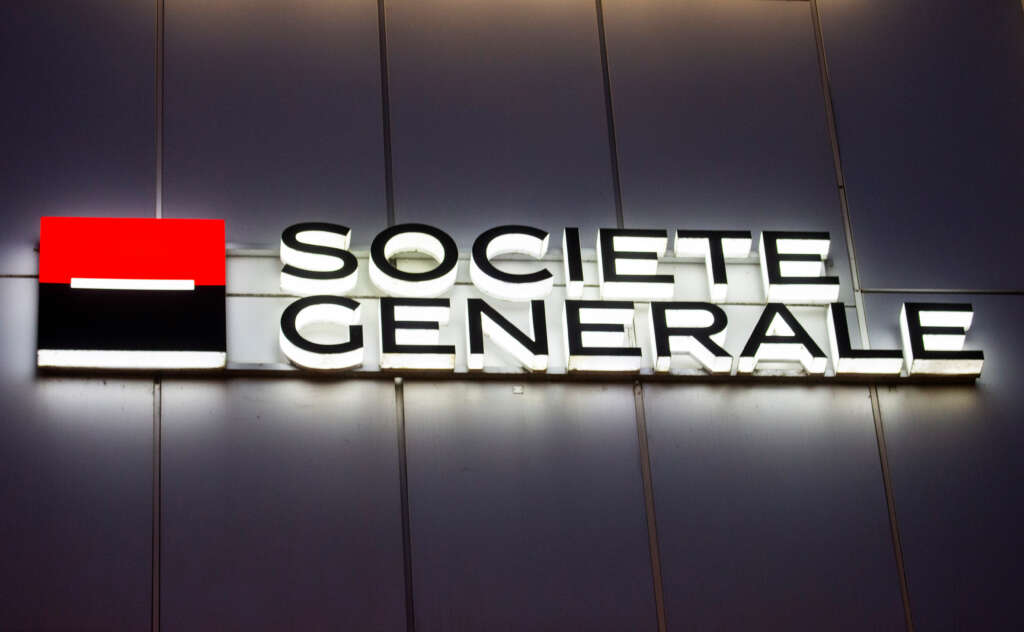 PARIS (Reuters) -Societe Generale, which is seeking a new chief executive, said on Friday two senior female executives would be stepping down before the end of the year.

Ricke, a SocGen veteran, will become group chief risk officer of Asia and Africa-focused bank Standard Chartered, the London-based bank said in a separate statement. She will join on Feb. 1, replacing Mark Smith, who retires at the end of this year.

Ricke joined Societe Generale in 1994 and held a series of senior positions within the corporate and investment banking division before being appointed as chief risk officer last year.

Guillaumin, who has been at SocGen since 2010, will pursue a new career outside the banking sector, SocGen said, adding the successors to the two executives would be announced at a later date.

In May, Chief Executive Frederic Oudea said he would step down next year after running the lender for 15 years.

A decision on a new chief executive is expected next month, with the head of the bank’s retail networks, Sebastien Proto, and investment banking chief Slawomir Krupa seen as the leading internal candidates.