Home News Some UK property funds defer investor withdrawals
Our website publishes news, press releases, opinion and advertorials on various financial organizations, products and services which are commissioned from various Companies, Organizations, PR agencies, Bloggers etc. These commissioned articles are commercial in nature. This is not to be considered as financial advice and should be considered only for information purposes. It does not reflect the views or opinion of our website and is not to be considered an endorsement or a recommendation. We cannot guarantee the accuracy or applicability of any information provided with respect to your individual or personal circumstances. Please seek Professional advice from a qualified professional before making any financial decisions. We link to various third-party websites, affiliate sales networks, and to our advertising partners websites. When you view or click on certain links available on our articles, our partners may compensate us for displaying the content to you or make a purchase or fill a form. This will not incur any additional charges to you. To make things simpler for you to identity or distinguish advertised or sponsored articles or links, you may consider all articles or links hosted on our site as a commercial article placement. We will not be responsible for any loss you may suffer as a result of any omission or inaccuracy on the website.
News 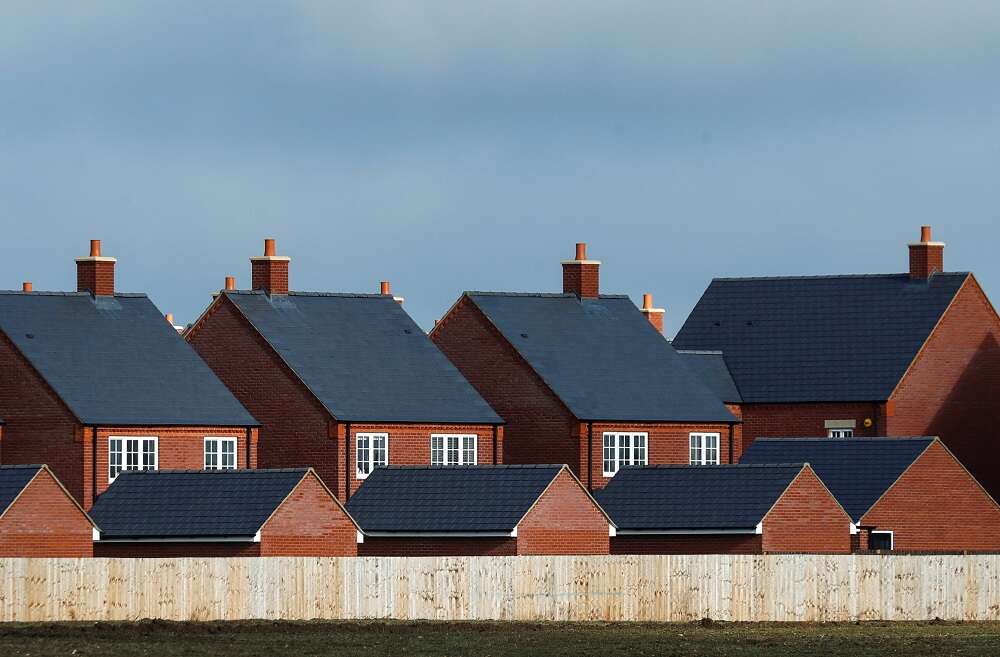 By Carolyn Cohn and Elizabeth Howcroft

LONDON (Reuters) – Some of Britain’s top open-ended property funds are rolling out new measures to manage investor exit requests, as challenges in meeting redemptions continue to rise amid a sell-off in some UK risk assets.

Last week’s spike in UK gilt yields sent many British pension funds scrambling for cash to meet collateral demands from specialist fund managers tasked with helping them to match their liabilities against their assets.

Many pension funds opted to sell bonds to soothe their liquidity crunches but others are also looking to reduce their exposure to less liquid assets like real estate in the near term, according to industry sources.

“We believe introducing this procedure is in the best interest of investors in the fund, allowing for an orderly sale of assets to meet redemption requests,” a spokesperson said in a statement, adding that Columbia Threadneedle aims to return to daily settlement as soon as possible.

Pension funds typically hold a small percentage of their assets in real estate, which can offer regular income like a bond but also the opportunity of capital value growth over time.

But real estate can be tough to trade in and out of compared with stocks or bonds, meaning property funds have to have special mechanisms which give managers time to sell assets to cash investors out.

Rival manager Schroders said it would delay paying out most of 65.1 million pounds worth of second quarter redemption requests from its UK real estate fund that would ordinarily have been paid on Oct 3.

Just 7.8 million pounds would be paid on Oct. 3, Schroders said, with the rest rescheduled for on or before July 3.

Schroders said the deferral decision was made in order to maintain the fund’s minimum cash holdings and manage committed capital expenditure requirements.

The fund, Schroders Capital UK Real Estate Fund or “SCREF”, was worth 2.7 billion pounds as of 30 June.

U.S. funds giant BlackRock has also deferred redemptions from its 3.5 billion pound BlackRock UK Property Fund following a rise in exit requests in the second quarter of this year, a source familiar with the matter told Reuters.