Home News Starbucks projects profit growth from tech, stores, workers spending
Our website publishes news, press releases, opinion and advertorials on various financial organizations, products and services which are commissioned from various Companies, Organizations, PR agencies, Bloggers etc. These commissioned articles are commercial in nature. This is not to be considered as financial advice and should be considered only for information purposes. It does not reflect the views or opinion of our website and is not to be considered an endorsement or a recommendation. We cannot guarantee the accuracy or applicability of any information provided with respect to your individual or personal circumstances. Please seek Professional advice from a qualified professional before making any financial decisions. We link to various third-party websites, affiliate sales networks, and to our advertising partners websites. When you view or click on certain links available on our articles, our partners may compensate us for displaying the content to you or make a purchase or fill a form. This will not incur any additional charges to you. To make things simpler for you to identity or distinguish advertised or sponsored articles or links, you may consider all articles or links hosted on our site as a commercial article placement. We will not be responsible for any loss you may suffer as a result of any omission or inaccuracy on the website.
News 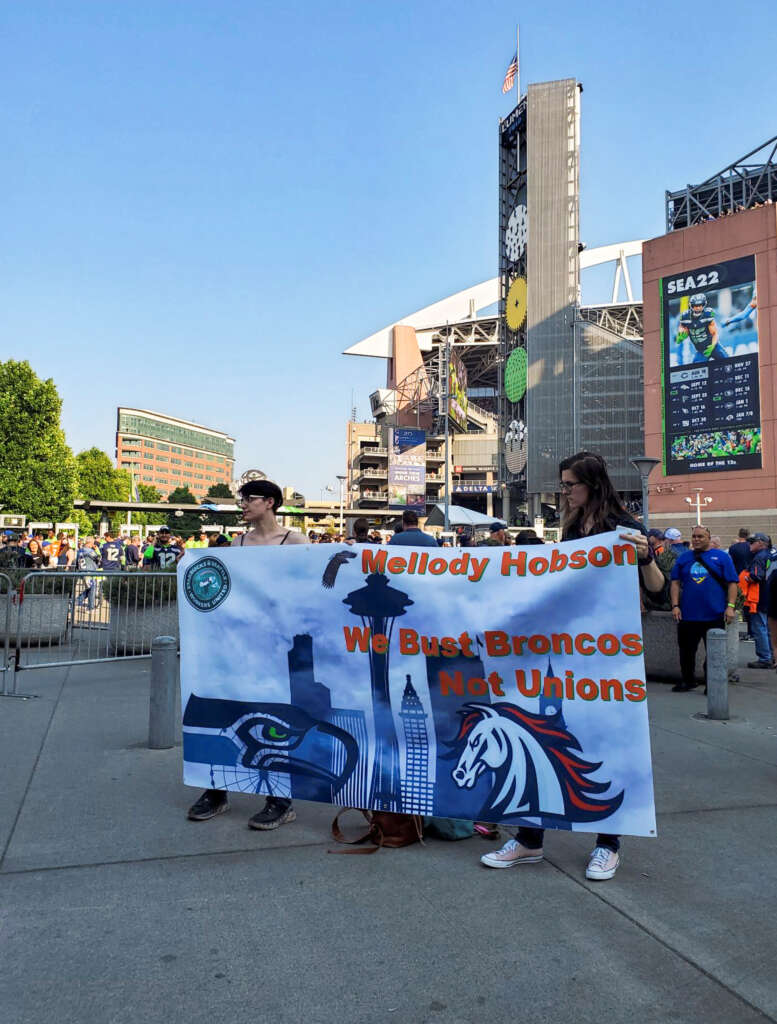 SEATTLE (Reuters) -Starbucks Corp projects profits to grow between 15% to 20% per share over the next three years, a significant increase from previous guidance based on spending plans of $2.5 to $3 billion over the same period on technology, new stores and renovations, the coffee chain said on Tuesday.

The company is introducing technology to speed up production of its increasingly popular cold beverages and send digital orders away from busy locations as it seeks to prevent U.S. cafes from being overwhelmed by orders and improve working conditions for employees, it announced during its Investor Day event.

The Seattle-based company expects to return $20 billion to investors via share buybacks and dividends from fiscal 2023 to 2025. Wall Street analysts had largely expected earnings updates to be in line with previous guidance of 10 to 12% growth.

A surge in digital orders, which now make up nearly a quarter of all orders, has helped the coffee chain gain market share during the COVID-19 pandemic but has also led to barista burnout and strained the physical capacity at older stores.

The company is exploring “load balancing” technology that can send orders to stores that have capacity to actually fulfill them – instead of to stores already being slammed by drive-thru customers, for instance, Chief Technology Officer Deb Hall Lefevre said in an interview with Reuters.

“REINVENTION” OF STARBUCKS SINCE PANDEMIC

The pandemic changed customer behavior, leading to a deluge of mobile, delivery and drive-thru orders, as well as an increase in cold beverages and customized coffee drinks.

Calling it a “reinvention,” the company laid out a sweeping plan spearheaded by interim Chief Executive Officer Howard Schultz, who will be replaced by Laxman Narasimhan in April.

A new system for iced coffee drinks shaves nearly a minute off the time it takes to make a Mocha Frappuccino, down to 35 seconds. Baristas would no longer need to haul a bucket of ice to the station every hour because the ice will be automatically fed into the new equipment.

Another machine, which brews hot coffee one cup at a time instead of in bulk batches and eliminates paper filters, is being tested in Minneapolis locations and could be rolled out next year.

Starbucks is on pace to reach 45,000 stores by the end of fiscal 2025 – or nearly eight new stores per day – it said. That includes a net new 2,000 new U.S. stores and some delivery-only locations.

In China, it plans to nearly double the number of stores to 9,000 – or one new store nearly every nine hours.

Employees at 236 stores voted to join a union over the past year, out of Starbucks’ nearly 9,000 corporate-owned U.S. locations. Conversely, 52 stores voted against unionizing, according to National Labor Relations Board data.

Frank Britt, brought in by Schultz to lead the company’s transformation strategy, said workers know how to solve the company’s problems because they are on the front line.

“A lot of the concerns the partners have, whether they’re affiliated with the union or not, are valid concerns. We agree, there’s a trust deficit,” he said in an interview.

Union members have been holding protests this week to bring attention to their demands. Billie Adeosun, a Starbucks employee since 2015 who works at a unionized location in Olympia, said on Monday higher wages were a top priority.

The company has lifted pay to an average of nearly $17 across non-unionized U.S. locations. Starbucks says the law prohibits it from offering increased benefits to unionized workers without bargaining over them.

“We know that these benefits or higher wages… wouldn’t even exist without unions,” said Adeosun, who makes $15 an hour. “We’ve been able to shine a spotlight on this company and show that they’re not the liberal company they claim to be.”

Upset by high prices, GM’s Cruise develops its own chips for self-driving cars