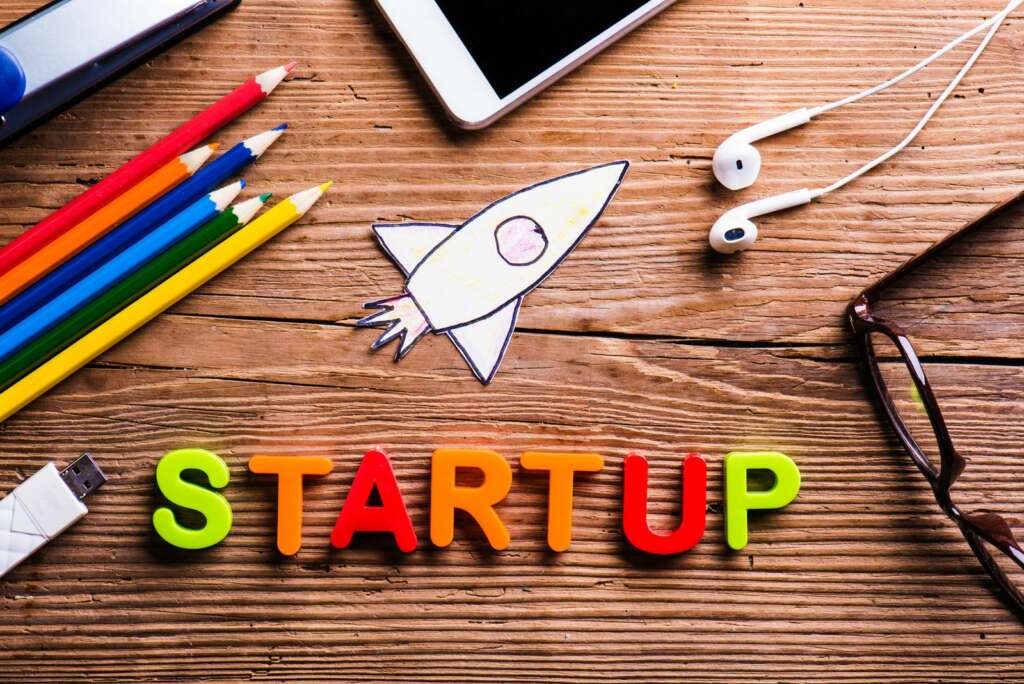 Disparity from HR, eagle eye investors who are aware of the issue and startups with big goals and small bank accounts have all compounded into a tech recruitment issue causing much debate in the industry. Jeb Buckler, CEO and founder of Startup Giants PLC shares his thoughts on it …

Apps from new tech companies are focused on making things simpler, quicker and better. You need to hire tech people who really understand all the processes within the business, how it interacts, what’s the best way to build it for the customer. They don’t just take a textbook approach on it, they get on with it quickly and really nail it. on. There really is only a minority of people that you can sit down and work like this with and they typically know their worth.

Look at several SMEs you’ll be pretty hard pressed to find an organisation that isn’t running on a budget. But a low budget with really good people? It just doesn’t exist.

No secret to investors

Investors know this so unless a team can show that their investment would facilitate a brilliant skillset joining them and the person is waiting in the wings, they will be nervous to invest in your concept.

The challenge for startups is that they often don’t need a huge team of developers, they just need one supreme one who is as excited about their idea as they are and be the master coder they need to design the UX impeccably and build it with speed.

Being tenacious and business minded is absolutely key to being an entrepreneur and starting in business. This mindset can, and needs to be, carried across every single aspect of the business. As such, startups can solve their recruitment process by applying the same tenacity to getting funded to recruitment.

This is where ensuring that you’ve done the work in developing a really strong brand can pay off as your mission and values, if designed and conveyed impeccably, will attract the right people to your team. And you need them to believe in you wholeheartedly to be able to leverage an equity deal in exchange for a lesser or minimal day rate.

One other way for startups to get lucky with who they’re hiring is tenacious communication – both in marketing and in face-to-face with universities and offering experience and work to keen students.

Then there begs the real question: if a developer is really that good. Why would he build an app in bubble for somebody for five grand? When in his head, he can create an app millions out of that, or a subscription. So these are all the challenges with trying to hire techies?

When Startup Giants was really young I was desperate for this particular person to come on board and that was the exact thing that he told me – why would he do it for us when he could do it for himself and make millions. Fair one.

The same tactics and requirements to have in place to convince an incredible tech person to risk their time and effort with you mirror that of an investor. If you can have a basic MVP (minimum viable product) of your tech ready to demonstrate – bubble.io is fantastic for creating apps quickly and with minimal cost – PLUS your branding, mission and values in clear and working order, suddenly you become very attractive as you’re seen to be taking it seriously.

Not having even the most basic of MVP when there are code-less apps out there that you can use to demonstrate your tech is a red flag for any investor or someone being recruited alike.

At the pre-seed stage the idea is one thing, having the right founder to bring it into existence is where the risk lies. Action, diligence, persistence and tenacity are just some of the key character traits that an investor and a potential tech genius is looking for in a founder, as indeed they should.

There’s a real disconnect in the HR team comprehending what is needed from a tech recruit, and I can see why the issue is confusing to them.

There is a plethora of other skillsets that come higher up on the list before that which will determine whether or not they will be the right fit for the company, the proposed product and the team.

So if I’m recruiting for a tech person they say they’re a techie – brilliant. Tick that off the list. Now I really want to know if they’re a problem solver. You can be the best coder on the planet but if you can’t problem solve, I don’t want to hire you. Why? Because it’s my belief that startups and mature businesses alike, need problem solvers – the more the better, because then all aspects of a potential issue are solved from every angle. Team debates are worth their weight in creative gold, the product gets better and better with fewer hiccups, then you’re building a progressive tech company with a solid tech base.

Then you as the manager need to nurture your team and ensure that they want to stay with the company.

Another factor making it difficult for a founder to recruit a tech person is whether or not they’re a techie themselves.

I’ve heard a lot of horror stories about Founders paying thousands of pounds to companies to build their apps and it being a complete waste of money with the companies hiding behind a shield of perceived coding mumbo jumbo.

If this is the case, my recommendations would be:

Remember that demonstrating their technological prowess is key to being hired. But it’s only the first thing …

You need to test their skills by creating a brief for a project and tasking them with it.

Within your brief, include a series of steps that if they followed them, would lead to a negative result. Doing this will show up who has problem solving skills and can source a solution and bring it to you. Maybe even making the brief better than it already was.

That’s what’s the most important element of hiring someone for a tech startup: problem solving.

The tech world is so competitive with minimal gaps to fill, If you’re solving a problem you’ve got to do it so the end user finds it to be super simple and seamless. To push a tech company forwards is really commanding a team of techie problem solvers. So they have to combine their knowledge with an empathy for their consumer base and communicative skills to work well within your busy team.

My best recruitment experiences have been when someone responds to the brief, surprising you by over delivering on it, opening up new channels of conversation and potential business. That’s the kind of person you give an equity share to.

How businesses can deal with the data skills gap

The global manufacturer and marketer of intimate apparel...

Omnichannel in Industrial B2B is the New Normal...

July 29, 2022
Editorial & Advertiser disclosureEditorial & Advertiser disclosureOur website provides you with information, news, press releases, Opinion and advertorials on various financial products and services. This is not to be considered as financial advice and should be considered only for information purposes. We cannot guarantee the accuracy or applicability of any information provided with respect to your individual or personal circumstances. Please seek Professional advice from a qualified professional before making any financial decisions. We link to various third party websites, affiliate sales networks, and may link to our advertising partners websites. Though we are tied up with various advertising and affiliate networks, this does not affect our analysis or opinion. When you view or click on certain links available on our articles, our partners may compensate us for displaying the content to you, or make a purchase or fill a form. This will not incur any additional charges to you. To make things simpler for you to identity or distinguish sponsored articles or links, you may consider all articles or links hosted on our site as a partner endorsed link.