Home News Stocks climb, yields fall with dollar on inflation data
Our website publishes news, press releases, opinion and advertorials on various financial organizations, products and services which are commissioned from various Companies, Organizations, PR agencies, Bloggers etc. These commissioned articles are commercial in nature. This is not to be considered as financial advice and should be considered only for information purposes. It does not reflect the views or opinion of our website and is not to be considered an endorsement or a recommendation. We cannot guarantee the accuracy or applicability of any information provided with respect to your individual or personal circumstances. Please seek Professional advice from a qualified professional before making any financial decisions. We link to various third-party websites, affiliate sales networks, and to our advertising partners websites. When you view or click on certain links available on our articles, our partners may compensate us for displaying the content to you or make a purchase or fill a form. This will not incur any additional charges to you. To make things simpler for you to identity or distinguish advertised or sponsored articles or links, you may consider all articles or links hosted on our site as a commercial article placement. We will not be responsible for any loss you may suffer as a result of any omission or inaccuracy on the website.
News 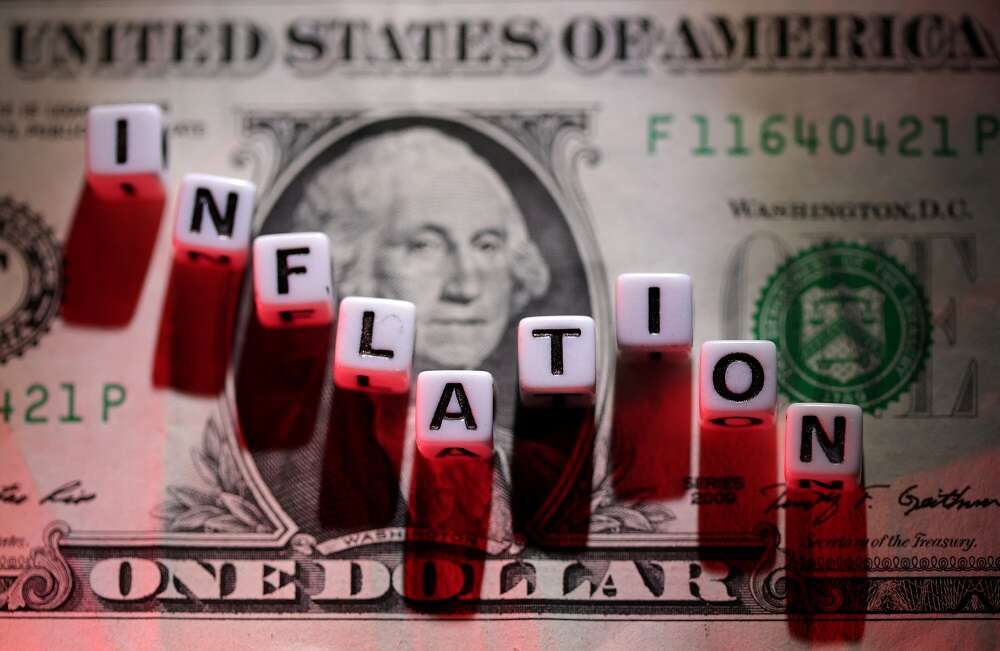 The dollar also tumbled after U.S. data showed that consumer prices did not rise in July as the cost of gasoline fell, delivering the first notable sign of relief for Americans who have watched inflation soar over the past two years.

Traders are now pricing in a 50 basis points rate hike next month, not the 75 basis point increase that had been expected before the consumer price index report.

But while the data made riskier bets more attractive, some strategists were still cautious.

“It’s quite a surprise and that’s why the market is reacting so positively. Is this a solid indication inflation is waning? It’s too early to make that statement. On the other hand assuming this data doesn’t get revised its certainly good news for the economy,” said Tim Ghriskey, senior investment strategist at Ingalls & Snyder in New York.

The Fed will also take into account more inflation readings and August jobs data before deciding on the size of its next rate hike at the September meeting.

“There’s still quite a bit of data between now and September…we’ve only gotten one out of two CPI prints before then and we’ve got another payroll print as well and a full set of data effectively for August, so I think the jury’s still very much out on September,” said Gennadiy Goldberg, interest rate strategist at TD Securities in New York.

The yield curve between two-year and 10-year notes was at 39 basis points after earlier reaching minus 53 basis points, the deepest inversion since 2000.

The sharp drop in Treasury yields indicates that traders were likely positioned for a larger inflation increase.

“The downside miss is certainly not something the markets were positioned for, I think the market was really one way positioned for a higher inflation print and higher Fed pricing,” said TD Securities’ Goldberg.