Our website publishes news, press releases, opinion and advertorials on various financial organizations, products and services which are commissioned from various Companies, Organizations, PR agencies, Bloggers etc. These commissioned articles are commercial in nature. This is not to be considered as financial advice and should be considered only for information purposes. It does not reflect the views or opinion of our website and is not to be considered an endorsement or a recommendation. We cannot guarantee the accuracy or applicability of any information provided with respect to your individual or personal circumstances. Please seek Professional advice from a qualified professional before making any financial decisions. We link to various third-party websites, affiliate sales networks, and to our advertising partners websites. When you view or click on certain links available on our articles, our partners may compensate us for displaying the content to you or make a purchase or fill a form. This will not incur any additional charges to you. To make things simpler for you to identity or distinguish advertised or sponsored articles or links, you may consider all articles or links hosted on our site as a commercial article placement. We will not be responsible for any loss you may suffer as a result of any omission or inaccuracy on the website.
Home News Swiss National Bank makes another large draw on Fed swap line 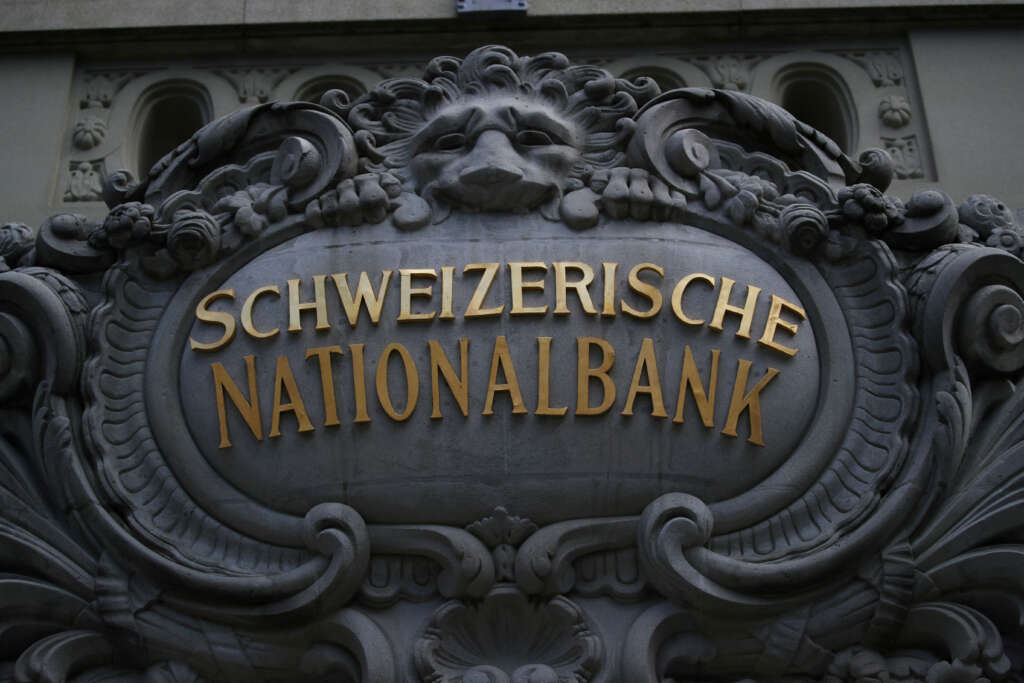 The SNB on Wednesday drew $6.27 billion in U.S. currency for a seven-day term at an annualized rate of 3.33%. A week earlier it drew $3.1 billion at the same term and rate.

The two transactions were larger than any of the draws the SNB made during the spring of 2020 when it and other central banks tapped the Fed for billions of dollars during the global market panic that erupted in the early days of the coronavirus pandemic.

The SNB is one of five foreign central banks with whom the Fed has established standing currency swap lines. They are available also to the European Central Bank, Bank of Japan, Bank of England and Bank of Canada and allow those banks to deliver dollar-funding to financial institutions in their own jurisdictions.

The ECB was the only other central bank making a swap trade with the Fed this week. It drew $211.5 million, up from $206.5 million a week earlier but in the range of the ECB’s typical weekly draw over the last year.

The swap lines tend to see little use during periods of market calm. Their relatively limited use in recent weeks as markets have been battered by the Fed’s hawkish policy stance in its battle with inflation and as the BoE has had to intervene in a U.K. bond market roiled by the new Conservative government’s fiscal plans has been noted by analysts as an indication that markets, while choppy and at times thin, are not dysfunctional.

The increase this week “is substantial, but nowhere near the type of thing seen in an acute crisis,” Jefferies money market economist Thomas Simons wrote in a note to clients recapping the Fed’s weekly balance sheet data.

When the AI goes haywire, bring on the humans