Home News Tax credits for EU electric vehicles to dominate Monday’s trade talks with U.S
Our website publishes news, press releases, opinion and advertorials on various financial organizations, products and services which are commissioned from various Companies, Organizations, PR agencies, Bloggers etc. These commissioned articles are commercial in nature. This is not to be considered as financial advice and should be considered only for information purposes. It does not reflect the views or opinion of our website and is not to be considered an endorsement or a recommendation. We cannot guarantee the accuracy or applicability of any information provided with respect to your individual or personal circumstances. Please seek Professional advice from a qualified professional before making any financial decisions. We link to various third-party websites, affiliate sales networks, and to our advertising partners websites. When you view or click on certain links available on our articles, our partners may compensate us for displaying the content to you or make a purchase or fill a form. This will not incur any additional charges to you. To make things simpler for you to identity or distinguish advertised or sponsored articles or links, you may consider all articles or links hosted on our site as a commercial article placement. We will not be responsible for any loss you may suffer as a result of any omission or inaccuracy on the website.
News 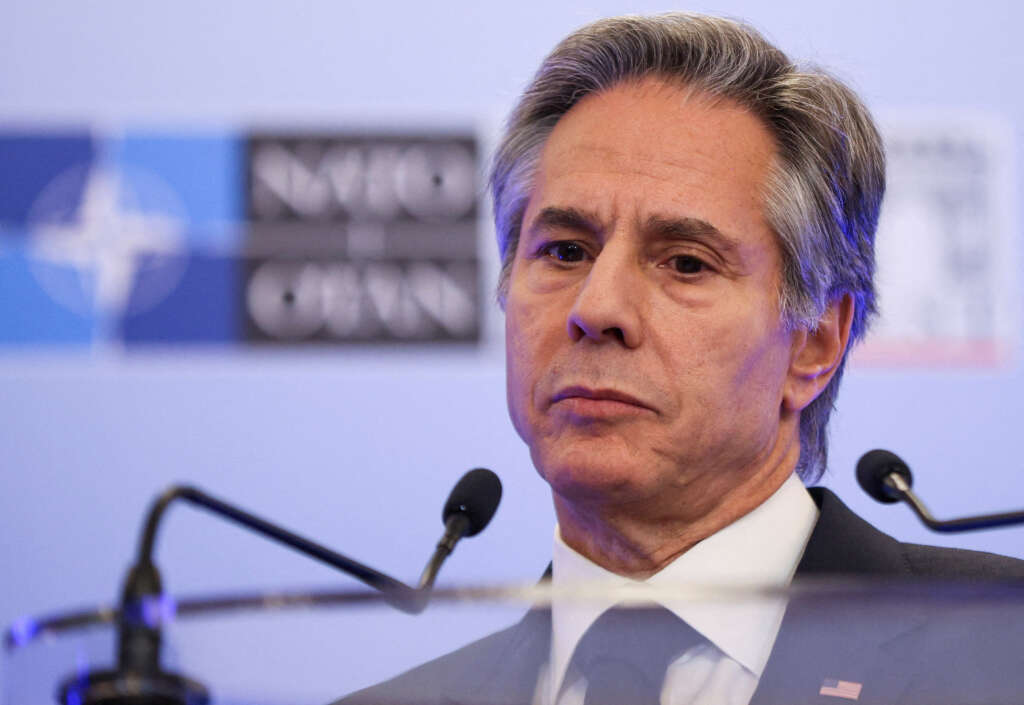 COLLEGE PARK, Md. (Reuters) -Top European Union officials are aiming to be more vocal at a trade meeting with their U.S. counterparts on Monday in their criticism of President Joe Biden’s climate law that would cut off the bloc’s electric vehicles from U.S. tax credits.

The U.S.-EU Trade and Technology Council (TTC), a year-old transatlantic forum for dialogue, focused in its first two meetings on regulatory co-operation and presenting a united front against China’s non-market economic practices.

But the 27-country bloc fears the $430-billion Inflation Reduction Act (IRA) with its generous tax credits of $7,500 for Tesla, Ford and other North American-made EVs will significantly damage European automakers.

French Finance Minister Bruno Le Maire said he and German economy minister Robert Habeck have started talks with their U.S. counterparts on exemption for all EU-made green products. But he also said the EU needed its own equivalent of the IRA.

European Commission head Ursula von der Leyen said on Sunday the EU would adapt its state aid rules to prevent an exodus of investment triggered by the IRA, while offering cooperation over raw materials to counter China’s dominance.

The topic is on the agenda of the TTC meeting on the University of Maryland campus in College Park, Maryland, U.S. and EU officials said.

In a Dec. 1 draft of a joint statement to be issued later on Monday, the two sides are to say, “We acknowledge the European Union’s concerns and underline our commitment to address them constructively.”

The draft document, which was seen by Reuters and may still be revised, did not set out specific measures.

“The Inflation Reduction Act will be part of the range of discussions on trade,” a spokesperson for the White House National Security Council said.

The U.S. side was “committed to continuing to understand EU concerns” through a newly established task force, the spokesperson said.

The meeting would produce a “joint roadmap” to assess trustworthy artificial intelligence technologies as well as a task force to reduce research barriers related to quantum computing science and technology, the spokesperson said.

European and South Korean officials criticized the Inflation Act at the G20 Summit in Indonesia last month. During his state visit to Washington last week, French President Emmanuel Macron told broadcaster CBS it was a “job killer” for Europe.

Biden told Macron in Washington that there could be “tweaks” to the law to make it easier for European countries to participate in the credits.

French officials said they are hopeful an executive order from the White House could give European nations a break, without the need for seeking revisions from Congress, a move the White House wants to avoid.