Home Innovation Team behind compact dialysis machine wins award for UK’s top engineering innovation of 2022
Our website publishes news, press releases, opinion and advertorials on various financial organizations, products and services which are commissioned from various Companies, Organizations, PR agencies, Bloggers etc. These commissioned articles are commercial in nature. This is not to be considered as financial advice and should be considered only for information purposes. It does not reflect the views or opinion of our website and is not to be considered an endorsement or a recommendation. We cannot guarantee the accuracy or applicability of any information provided with respect to your individual or personal circumstances. Please seek Professional advice from a qualified professional before making any financial decisions. We link to various third-party websites, affiliate sales networks, and to our advertising partners websites. When you view or click on certain links available on our articles, our partners may compensate us for displaying the content to you or make a purchase or fill a form. This will not incur any additional charges to you. To make things simpler for you to identity or distinguish advertised or sponsored articles or links, you may consider all articles or links hosted on our site as a commercial article placement. We will not be responsible for any loss you may suffer as a result of any omission or inaccuracy on the website.
Innovation 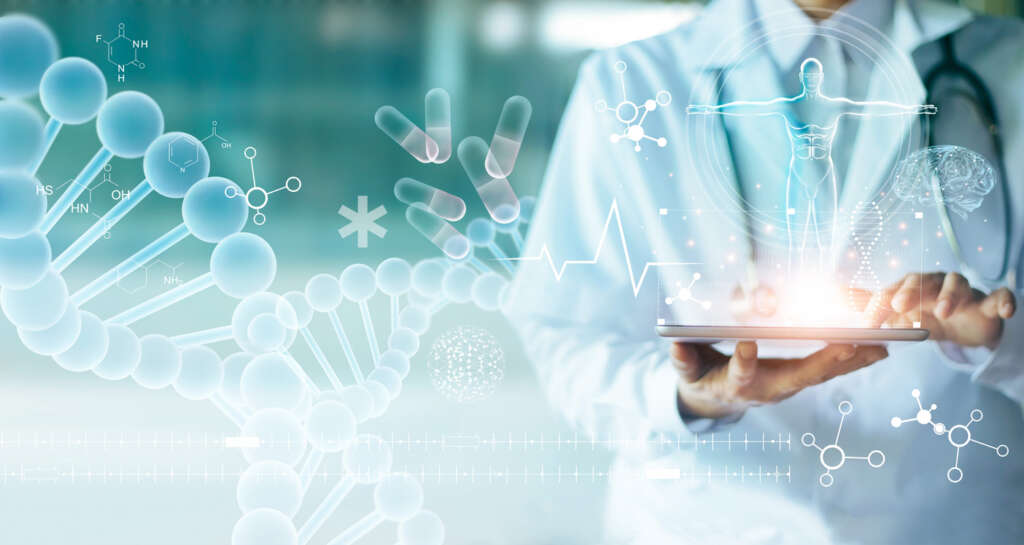 The team behind a revolutionary compact dialysis machine that enables kidney failure patients to treat themselves at home and relieves pressure on over-stretched hospitals has won the UK’s leading engineering innovation award for 2022.

The Royal Academy of Engineering has today announced Quanta Dialysis Technologies as the recipient of the 2022 MacRobert Award, the UK’s longest-running and most prestigious award for UK engineering innovation. Joining previous MacRobert Award winners including Rolls-Royce, Arup and Raspberry Pi, Quanta was recognised for developing the SC+ system, a portable, easy-to-use, high performance dialysis machine allowing greater flexibility across the care continuum – from hospital to home.

The MacRobert Award celebrates engineering developments that demonstrate outstanding engineering innovation, commercial success and tangible social benefits, and the SC+ haemodialysis system impressed judges across all three criteria. It is already having a dramatic impact on patient quality of life since it is easier to operate, faster to train on and as powerful as traditional in-centre dialysis machines. This flexibility also enables patients to treat themselves at home overnight, receiving more dialysis care than they would in clinical settings and eliminating the gap where patients go without dialysis over a weekend.

Quanta is already working with NHS Trusts and during lockdown provided its entire UK SC+ system stock to the NHS in order to relieve pressure on hospitals and ICUs.

Judges were also impressed by the enormous commercial potential. The SC+ is already FDA cleared and selling in the US, where the dialysis market is expected to exceed $12bn. In 2021, Quanta raised $245million to fund the rollout of the SC+ system in the US — the largest-ever private funding round for a dialysis device company.

The SC+ system marks a major advance in dialysis technology, which has seen little innovation in decades. It operates using a proprietary single-use cartridge that eliminates the need for expensive and time-consuming disinfection between treatments. Each cartridge incorporates a series of pneumatic membrane pumps, rather than the piston-driven pumps found in traditional dialysis machines. This provides highly accurate fluid management and enhanced distribution within the dialyser itself, which acts as an artificial kidney, while minimising cross contamination and bio-burden (the number of microorganisms living on a non-sterilised surface) between treatments.

Professor Sir Richard Friend FREng FRS, Chair of the Royal Academy of Engineering MacRobert Award judging panel, said: “This UK-based global healthtech success story, which traces back to technology first developed for use in fruit juice dispensers, demonstrates remarkable engineering ingenuity. Recent success comes on the back of Quanta’s considerable journey as a company. The team has been working for a decade to develop a machine that dramatically improves patient care and quality of life, relieves pressure on hospitals and showcases the enormous commercial potential that cutting edge engineering can unlock. The team exemplifies the persistence, innovation and unconventional thinking that has long been a hallmark of the UK’s greatest engineering success stories and they are worthy winners of the MacRobert Award.”

“I am incredibly proud of our team for developing an innovation deemed worthy of the prestigious MacRobert Award. This is truly an honour to all of us at Quanta.”

The Quanta team were announced as the winners at the Royal Academy of Engineering’s Awards Dinner on Tuesday 12 July at Leicester Square’s stunning new sustainably designed and engineered hotel, The Londoner. The team received a £50,000 prize and join an impressive line-up of previous MacRobert Award winners. The first award in 1969 was won jointly by Rolls-Royce for the Pegasus engine used in the iconic Harrier jump jet, and Freeman, Fox and Partners for designing the Severn Bridge. More recently, 2008 winner Touch Bionics i-Limb Hand has helped to transform medical prosthetics, while people across all seven continents still rely on winning innovations from the likes of Jaguar Land Rover, Raspberry Pi and Inmarsat.

Britain on course for hottest day on record

How AI-powered data protection is evolving

Cloud Computing in 2022: evolution and uptake

AI in healthcare – regulation and responsibility

University of Galway Selects Canvas as its Virtual...

The next generation of workers: How robots are...

Innovations that will change your tomorrow

The role of data in learning and development...