Our website publishes news, press releases, opinion and advertorials on various financial organizations, products and services which are commissioned from various Companies, Organizations, PR agencies, Bloggers etc. These commissioned articles are commercial in nature. This is not to be considered as financial advice and should be considered only for information purposes. It does not reflect the views or opinion of our website and is not to be considered an endorsement or a recommendation. We cannot guarantee the accuracy or applicability of any information provided with respect to your individual or personal circumstances. Please seek Professional advice from a qualified professional before making any financial decisions. We link to various third-party websites, affiliate sales networks, and to our advertising partners websites. When you view or click on certain links available on our articles, our partners may compensate us for displaying the content to you or make a purchase or fill a form. This will not incur any additional charges to you. To make things simpler for you to identity or distinguish advertised or sponsored articles or links, you may consider all articles or links hosted on our site as a commercial article placement. We will not be responsible for any loss you may suffer as a result of any omission or inaccuracy on the website.
Home News Tesla investors to focus on demand issues in earnings report

Tesla investors to focus on demand issues in earnings report 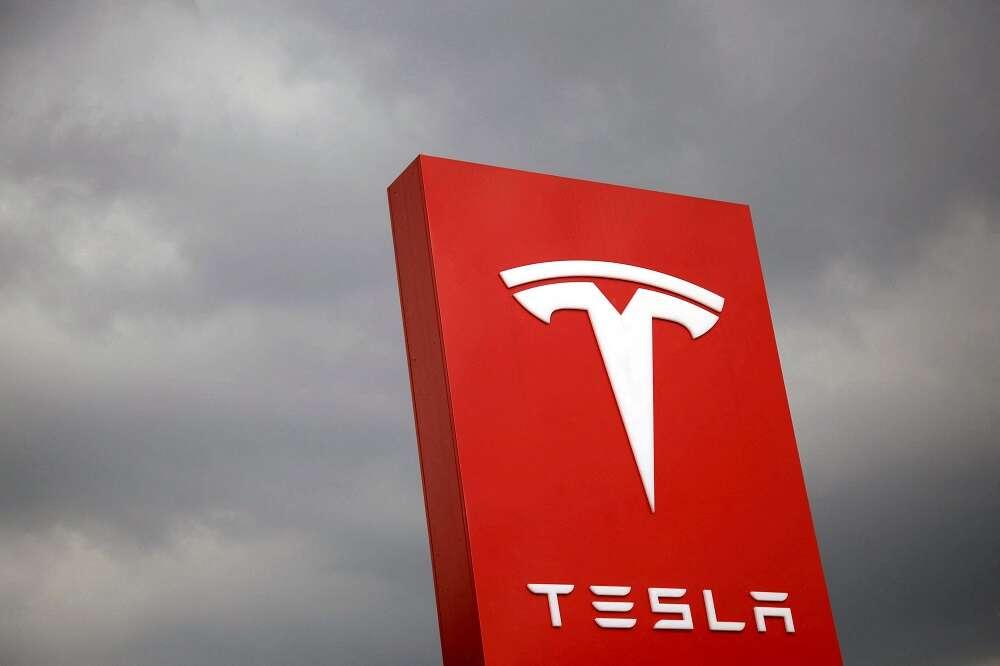 (Reuters) -Tesla Inc’s quarterly report on Wednesday will likely show whether the Elon Musk-led electric-vehicle maker is facing any weakness in demand that is starting to weigh on the wider auto industry.

Decades-high inflation, rising energy bills in Europe and signs of a weakening China market have raised doubts among some analysts about whether Tesla can buck an economic slowdown and continue to raise prices without hurting its sales.

Although Musk has said Tesla “does not have a demand problem”, the company’s latest report on deliveries showed that it made 22,000 more EVs than it delivered to customers in the third quarter. It blamed the rise in inventory on transportation-related problems.

Demand for Tesla vehicles in China, the world’s biggest market for autos, is emerging as a major worry among Wall Street analysts, given that the EV maker faces tough competition from domestic rivals BYD, Nio Inc and XPeng Inc.

“A top concern right now is demand in China as wait times seem to be shrinking,” RBC Capital Markets said. “Question is if this is a blip or signs of a bigger change among consumers.”

Globally, there are fears that auto sales may lose steam in the coming quarters as rising interest rates and a weaker economic backdrop discourage consumers from making big-ticket purchases.

Analysts say pricing is a key factor that could help Tesla make up for a possible demand drop and boost revenue.

The average U.S. selling price of Tesla’s Model 3 has risen about 24% since January last year, potentially helping the EV maker rake in record revenue in the third quarter.

Musk also raised hopes of a share buyback earlier this month when he said “Noted” on Twitter in response to a major individual investor’s call for a stock buyback.

Such a move could benefit Musk, whose 15% stake in Tesla makes him its biggest stakeholder, and help him raise cash to fund his $44 billion deal to take Twitter Inc private.

Some experts say Musk may need to sell up to an extra $3 billion in stock after the earnings announcement to help fund the deal.

“If there is a big sale of Tesla stock by Musk after earnings, that will be a strong sign that the Twitter deal is on the cusp of closing,” said Adam Badawi, a law professor at UC Berkeley.

* Analysts are expecting Tesla’s third-quarter revenue to rise about 60% to $21.96 billion and earn $1 per share when it reports results on Oct. 19 – Refinitiv Data

(Reporting by Akash Sriram in Bengaluru and Hyunjoo Jin in San Francisco; Editing by Anil D’Silva)