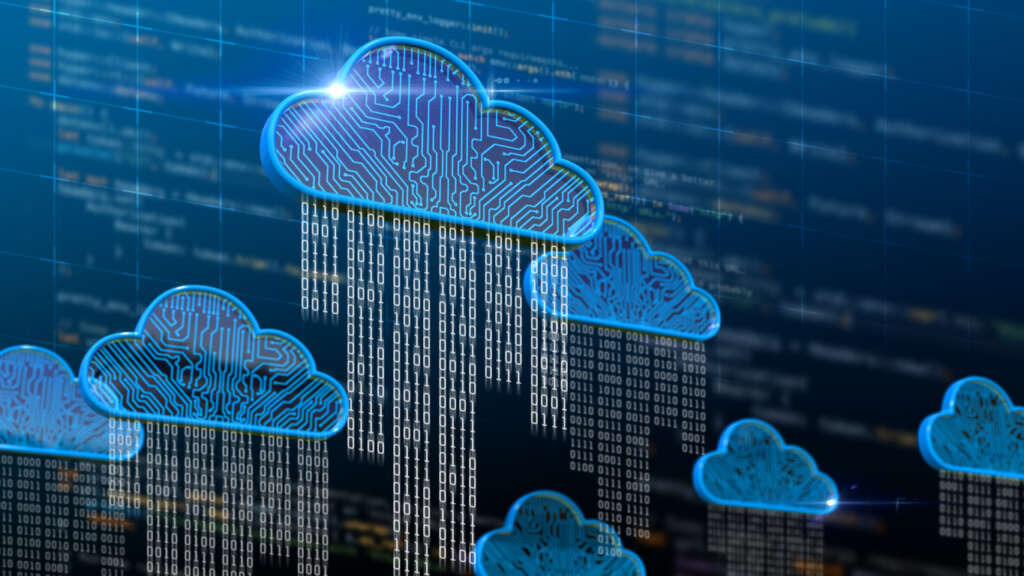 London – February 10, 2022 – MariaDB® Corporation today announced key findings from its Cloud Database Trends Survey that shows no one’s staying behind as businesses move forward with database migration to the cloud. Those surveyed included IT Heads, DBAs and software developers, all of whom had some responsibility for the selection and management of databases—and all said their business’ cloud database migration was in place, in progress or planned.

When it came to the organizational benefits and business advantage of DBaaS, large majorities of survey respondents shared similar views:

“As companies across all verticals face ongoing customer experience, cost and security challenges, there’s no question that an easy-to-use, always available, scalable cloud database is an important part of a strategic technical solution,” said Franz Aman, CMO of MariaDB Corporation. “SkySQL is capable of scaling to millions of transactions per second with ease, saving customers up to 90% of their legacy database cost.”

Some Stark Differences of Opinion Emerge Based on Respondent’s Job

Among 61% of companies who have completed or are working towards a full cloud migration in the next two years, 79% are planning to increase their investment in database management and operations. Respondents explained what’s most often driving investment, citing multiple reasons:

Again here, a role-based difference emerged. Among the 43% who cited an increased demand for data analytics as a driver of investment, 55% of IT Heads saw higher demand for analytics as key, but only 37% of DBAs and 29% of developers felt that way.

Drilling down into other realities of the DBaaS in the context of cloud migration, sentiments were clear on the necessity of multicloud and the difficulty of managing ever-expanding volumes of data:

For a full look into the survey results, please visit https://bit.ly/3GFVJdx.

The MariaDB 2021 Cloud Database Trends Survey, conducted in November, gathered opinions from 122 IT professionals who had a role in the selection and management of database services or database software at their companies at the time of survey, 90% of whom were from medium to large businesses. Respondents included: database administrators (DBAs) – 49%; database users (database developers and software engineers) – 25%; and CIOs, CTOs and other IT Heads – 25%.

MariaDB frees companies from the costs, cloud lock-in, constraints and complexity of proprietary databases, enabling them to reinvest in what matters most – rapidly developing innovative, customer-facing applications. MariaDB uses pluggable, purpose-built storage engines to support workloads that previously required a variety of specialized databases. With complexity and constraints eliminated, enterprises can now depend on a single complete database for their needs, whether on commodity hardware or their cloud of choice. Deployed in minutes for transactional, analytical or hybrid use cases, MariaDB delivers unmatched operational agility without sacrificing key enterprise features, including real ACID compliance and full SQL. Trusted by organizations such as Bandwidth, DigiCert, InfoArmor, Oppenheimer, Samsung, SelectQuote, SpendHQ – MariaDB meets the same core requirements as proprietary databases at a fraction of the cost. No wonder it’s one of the fastest growing database management systems companies. Real business relies on MariaDB™.

The multi-layered strategy of relationship building in B2B marketing