Home Digital The most hyped upcoming games, according to Google
Our website publishes news, press releases, opinion and advertorials on various financial organizations, products and services which are commissioned from various Companies, Organizations, PR agencies, Bloggers etc. These commissioned articles are commercial in nature. This is not to be considered as financial advice and should be considered only for information purposes. It does not reflect the views or opinion of our website and is not to be considered an endorsement or a recommendation. We cannot guarantee the accuracy or applicability of any information provided with respect to your individual or personal circumstances. Please seek Professional advice from a qualified professional before making any financial decisions. We link to various third-party websites, affiliate sales networks, and to our advertising partners websites. When you view or click on certain links available on our articles, our partners may compensate us for displaying the content to you or make a purchase or fill a form. This will not incur any additional charges to you. To make things simpler for you to identity or distinguish advertised or sponsored articles or links, you may consider all articles or links hosted on our site as a commercial article placement. We will not be responsible for any loss you may suffer as a result of any omission or inaccuracy on the website.
Digital

The most hyped upcoming games, according to Google 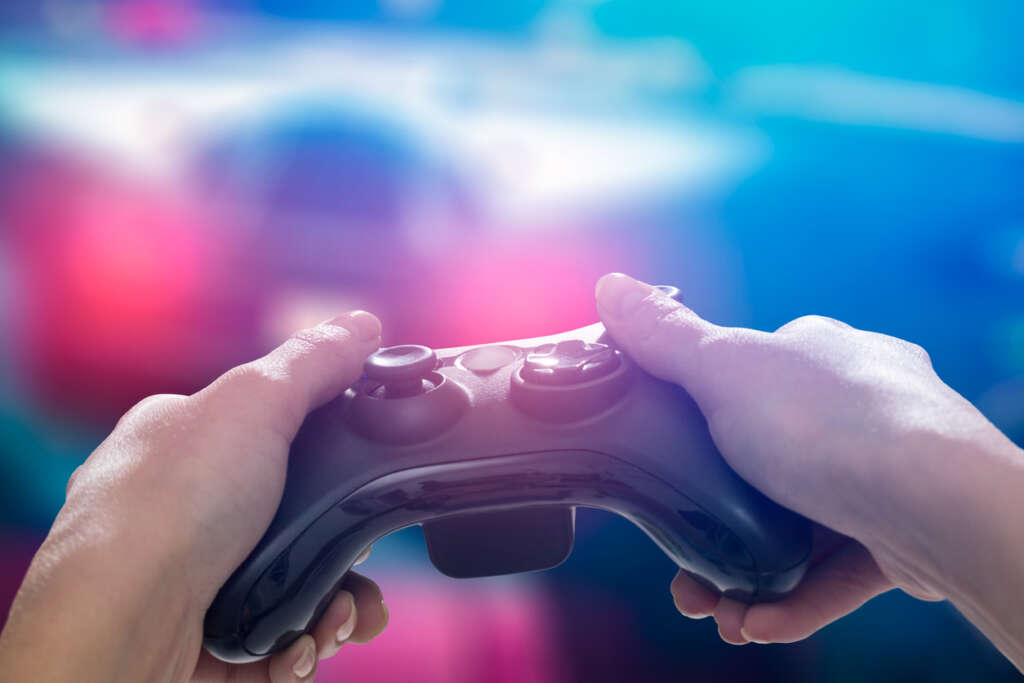 New research has revealed the most hyped upcoming games based on Google searches.

The study by online gaming experts I’m-a-Puzzle analysed global Google searches for the most anticipated upcoming titles to see which games there’s the most excitement for.

Rockstar’s newest entry to their smash-hit Grand Theft Auto series, GTA 6, receives, on average, 3,014,790 searches worldwide every month, nearly double the searches of second place. Despite little information apart from development announcements from Rockstar and several ‘rumours’ about the newest title being circulated, gamers around the world are still eager to find out more, according to these findings.

Hogwarts Legacy takes second place, with 1,641,470 monthly searches worldwide for the upcoming title. The single-player RPG, set in Harry Potter’s Wizarding World universe, is set to release in February of 2023, with a release intended for both current and next-generation consoles and PC.

God of War Ragnarok comes in third place, with 1,298,120 monthly searches worldwide on average. The sequel to 2018’s critically acclaimed PlayStation exclusive is due to release in November of 2022 and is clearly drubbing up interest from gamers across the globe.

Overwatch’s long-awaited sequel, Overwatch 2, comes in fourth place with 1,051,850 worldwide monthly searches. Blizzard’s sequel to 2016’s Game of The Year winning title introduces many new features, such as a campaign mode alongside the existing player-versus-player elements.

Rounding out the top five is Starfield, Bethesda’s first original RPG in 25 years. The single-player space game is due to release in 2023 with no official release date announced yet, and there are already 690,490 searches worldwide on average every month for the game.

Commenting on the findings, a spokesperson from I’m-a-Puzzle said: “With some of these games having little to no information public about them, let alone a release date, these findings highlight just how desperate gamers worldwide are for information on the hottest upcoming titles. The presence of the Grand Theft Auto series is felt in this list, with the next instalment potentially being a long time away yet still beating soon-to-release games on popularity.”

The study was conducted by I’m-a-Puzzle, a portfolio of sites exploring how games and puzzles can be tied to brain training and education. Play thousands of online jigsaw puzzles for free.