Home News Thousands of British postal workers walk out over pay
Our website publishes news, press releases, opinion and advertorials on various financial organizations, products and services which are commissioned from various Companies, Organizations, PR agencies, Bloggers etc. These commissioned articles are commercial in nature. This is not to be considered as financial advice and should be considered only for information purposes. It does not reflect the views or opinion of our website and is not to be considered an endorsement or a recommendation. We cannot guarantee the accuracy or applicability of any information provided with respect to your individual or personal circumstances. Please seek Professional advice from a qualified professional before making any financial decisions. We link to various third-party websites, affiliate sales networks, and to our advertising partners websites. When you view or click on certain links available on our articles, our partners may compensate us for displaying the content to you or make a purchase or fill a form. This will not incur any additional charges to you. To make things simpler for you to identity or distinguish advertised or sponsored articles or links, you may consider all articles or links hosted on our site as a commercial article placement. We will not be responsible for any loss you may suffer as a result of any omission or inaccuracy on the website.
News

Thousands of British postal workers walk out over pay 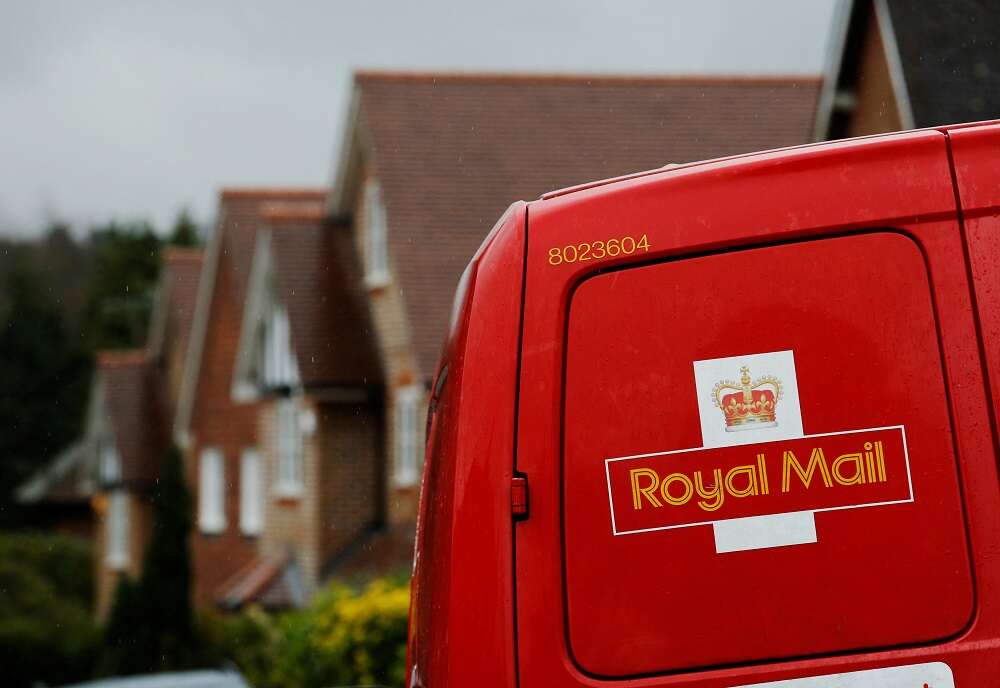 LONDON (Reuters) – More than 115,000 workers at Britain’s Royal Mail began the first of four days of strike action on Friday in a pay dispute which the postal group said was likely to cause significant disruption for customers.

It is the latest in a spate of labour stoppages to hit Britain as workers demand higher wages in the face of a cost-of-living crisis, with energy bills soaring and inflation projected to exceed 13% later this year.

Royal Mail says it has offered a 5.5% pay rise for CWU-grade workers, its biggest increase in years.

The union, which said the strike was the biggest industrial action taken by workers this summer in Britain, disputes this and says the company has imposed a 2% pay increase on workers, and offered a further 1.5% subject to changes to terms and conditions.

The centuries-old British postal and delivery service apologised to its customers for the disruption and said it had put in place contingency plans, but could not fully replace the daily duties of its frontline staff.

Royal Mail warned earlier this month that it could post a loss for its business in the United Kingdom in the 2022-23 fiscal year if the strike went ahead. Further walk outs are planned for Aug. 31, Sep. 8 and Sep. 9.

Royal Mail Chief Executive Simon Thompson said the business needed to change its working practices to reflect the fact that it now delivers more parcels than letters and the parcels delivery market is very competitive.

“Royal Mail is a company that society wants to exist… but we need this change so we can turn into a parcels business so we can flourish,” Thompson told British radio broadcaster LBC.

“We want to pay our team more. The more change, the more pay.”

(This story corrects source of Thompson comments to LBC, not BBC.)

Factbox-How far are UK energy bills set to rise and what help are consumers getting?