Home Business TikTok LIVE Scams: Stolen Live Footage Used to Earn TikTok Gifts, Promote Scams to Make Money
Our website publishes news, press releases, opinion and advertorials on various financial organizations, products and services which are commissioned from various Companies, Organizations, PR agencies, Bloggers etc. These commissioned articles are commercial in nature. This is not to be considered as financial advice and should be considered only for information purposes. It does not reflect the views or opinion of our website and is not to be considered an endorsement or a recommendation. We cannot guarantee the accuracy or applicability of any information provided with respect to your individual or personal circumstances. Please seek Professional advice from a qualified professional before making any financial decisions. We link to various third-party websites, affiliate sales networks, and to our advertising partners websites. When you view or click on certain links available on our articles, our partners may compensate us for displaying the content to you or make a purchase or fill a form. This will not incur any additional charges to you. To make things simpler for you to identity or distinguish advertised or sponsored articles or links, you may consider all articles or links hosted on our site as a commercial article placement. We will not be responsible for any loss you may suffer as a result of any omission or inaccuracy on the website.
Business 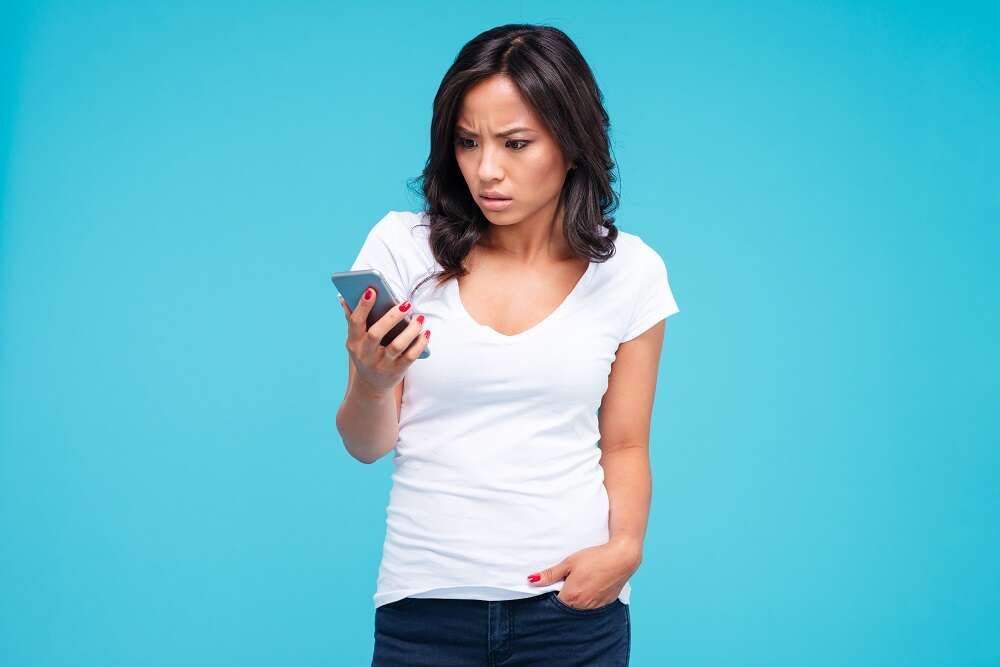 Stolen video footage of celebrities, content creators and others is being exploited by scammers by abusing TikTok’s LIVE functionality, a feature designated for those TikTok users who have amassed a minimum of 1,000 followers, to make money through three types of plays:

Speaking about the scams, Tenable’s staff research engineer Satnam Narang explains, “Since April 2021, I’ve been following highly motivated scammers who have been exploiting the sympathy of TikTok users and using stolen video content to amass enough followers to go LIVE on TikTok. The video content is being stolen from well known celebrities like Dwayne “The Rock” Johnson, content creators like Charli D’Amelio (below), and countless others to fleece TikTok users and the platform itself by abusing TikTok’s LIVE functionality.”

Stolen content includes footage from as Dwayne “The Rock” Johnson, Avril Lavigne and Chris Pratt, as well as popular TikTok creators Charli D’Amelio, who has the largest following on TikTok, and Bella Poarch, who has the most popular video on TikTok plus many others.

Satnam adds, “Celebrities aren’t the only targets for impersonators. Scammers have also been using a miscellany of stolen live footage from other creators who draw a significant audience like Jeremiah Warlick (Rubber Band Man), Michael Jackson impersonators as well as other attention-grabbing types of content, such as unidentified girls crying, autonomous sensory meridian response (ASMR)-related content, caricature artists drawing people, footage of scrap metal machines being fed a variety of parts and high-speed chases with unrelated audio.”

While not “get rich quick” campaigns, they can amount to a steady stream of revenue for scammers through different methods, and in the case of LIVE gifts, a way to bleed TikTok users of pennies at a time while staying under the radar of site moderators. Ambitious scammers using stolen footage and multiple creator profiles could potentially run hours of LIVE streams per day across multiple accounts, resulting in incremental revenue in exchange for very little effort.

To cut off these scammers, Satnam offers the following advice for TikTok and its users, “The quickest solution for these scams is to leverage the built-in reporting functionality under the “Share” icon. In the case of obvious impersonations involving celebrities or noteworthy TikTok creators, users can select the “Pretending to be someone else” option. However, for other questionable TikTok LIVE content, there is no clear option for reporting scams.”

The one billion monthly active user mark is a milestone for TikTok, but it serves as a reminder that scammers will continue to target users on its platform for the foreseeable future if Tik Tok does not provide better reporting options for its users and devotes more resources towards combating scams on its platform. It is akin to the proverbial cat and mouse game, where TikTok is the cat, but instead of a single mouse, there is a steady stream of mice.