Home Business Trickbot Rebirths Emotet: 140,000 Victims in 149 Countries in 10 Months
Our website publishes news, press releases, opinion and advertorials on various financial organizations, products and services which are commissioned from various Companies, Organizations, PR agencies, Bloggers etc. These commissioned articles are commercial in nature. This is not to be considered as financial advice and should be considered only for information purposes. It does not reflect the views or opinion of our website and is not to be considered an endorsement or a recommendation. We cannot guarantee the accuracy or applicability of any information provided with respect to your individual or personal circumstances. Please seek Professional advice from a qualified professional before making any financial decisions. We link to various third-party websites, affiliate sales networks, and to our advertising partners websites. When you view or click on certain links available on our articles, our partners may compensate us for displaying the content to you or make a purchase or fill a form. This will not incur any additional charges to you. To make things simpler for you to identity or distinguish advertised or sponsored articles or links, you may consider all articles or links hosted on our site as a commercial article placement. We will not be responsible for any loss you may suffer as a result of any omission or inaccuracy on the website.
Business 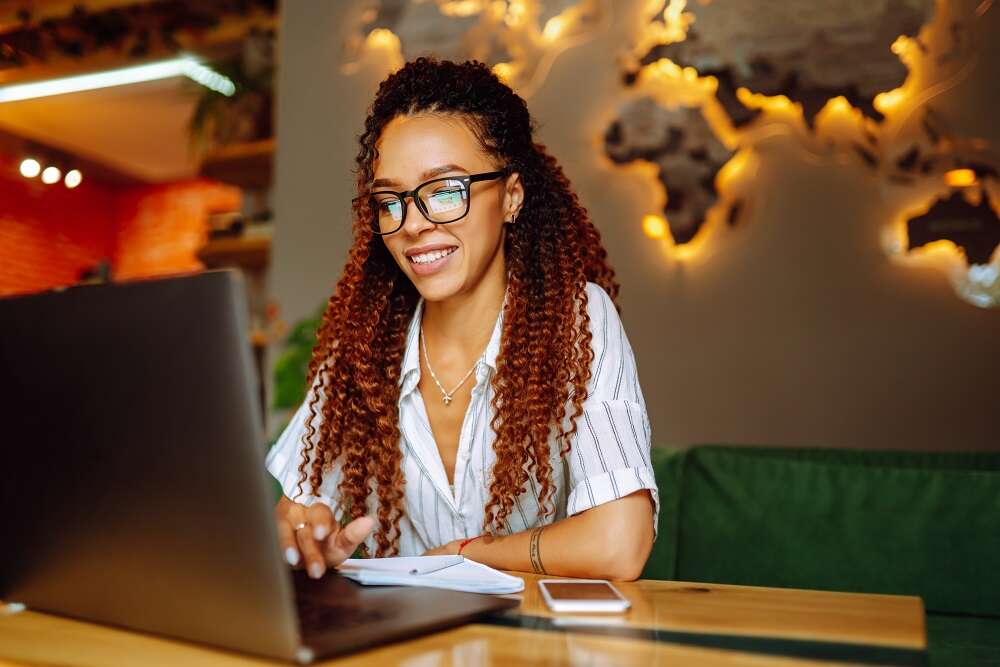 Check Point Research (CPR) warns of potential ransomware attacks, as it sees samples of Emotet fast-spreading via Trickbot. Since Emotet’s takedown by law enforcement, CPR estimates 140,000 victims of Trickbot, across 149 countries in only 10 months. New Emotet samples spreading through Trickbot were discovered by CPR on November 15, 2021. Emotet is a strong indicator of future ransomware attacks, as the malware provides ransomware gangs a backdoor into compromised machines.

Check Point Research (CPR) sees samples of Emotet fast-spreading through surges in Trickbot activity. Once described as the ‘world’s most dangerous malware’, Emotet provides threat actors with a backdoor into compromised machines, which could be leased out to ransomware gangs to use for their own campaigns. Hence, Emotet’s return is a strong indicator of future ransomware attacks.

At the beginning of the year, an international law enforcement action coordinated by Europol and Eurojust took over the Emotet infrastructure and arrested two individuals. Ten months later, on November 15, 2021, Trickbot infected machines started to drop Emotet samples by promoting users to download password protect zip files, containing malicious documents that are rebuilding Emotet’s botnet network. Emotet has also upgraded its operations, adding some new tricks to its toolbox.

Figure 1. The graph below shows the victims of Emotet in the year 2021.

Trickbot has demonstrated a persistent rate of growth in activity. CPR spotted more than 140,000 victims affected by Trickbot all around the globe since the botnet takedown, including organizations and individuals. Trickbot affected 149 countries in total, which marks more than 75% of all the countries on the world.

Almost one third of all Trickbot targets are located in Portugal and USA. 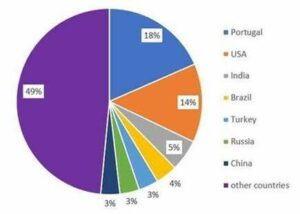 CPR tracked a distribution of victims by industries which is reflected in the graph below. Victims from high profile industries constitute more than 50% of all the victims. 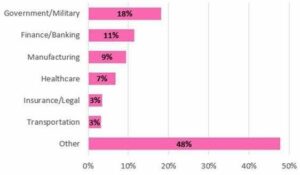 “Emotet was the strongest botnet in the history of cybercrime with a rich infection base. Now, Emotet has resold its infection base to other threat actors to spread their malware; and most of the time, it’s been to ransomware gangs. Emotet’s comeback is a major warning sign for yet another surge in ransomware attacks as we go into 2022. Trickbot, who has always collaborated with Emotet, is facilitating Emotet’s comeback by dropping it on infected victims. This has allowed Emotet to start from a very firm position, and not from scratch. In only two weeks, Emotet became the 7th most popular malware, as see in our recent Most Wanted Malware List . Emotet is our best indicator for future ransomware attacks. We should treat Emotet and Trickbot infections like they are ransomware. Otherwise, it is only a matter of time before we have to deal with an actual ransomware attack.”

What businesses are getting wrong with business process...