Home News U.S. climate envoy Kerry: King Charles at COP27 would be ‘very powerful’
Our website publishes news, press releases, opinion and advertorials on various financial organizations, products and services which are commissioned from various Companies, Organizations, PR agencies, Bloggers etc. These commissioned articles are commercial in nature. This is not to be considered as financial advice and should be considered only for information purposes. It does not reflect the views or opinion of our website and is not to be considered an endorsement or a recommendation. We cannot guarantee the accuracy or applicability of any information provided with respect to your individual or personal circumstances. Please seek Professional advice from a qualified professional before making any financial decisions. We link to various third-party websites, affiliate sales networks, and to our advertising partners websites. When you view or click on certain links available on our articles, our partners may compensate us for displaying the content to you or make a purchase or fill a form. This will not incur any additional charges to you. To make things simpler for you to identity or distinguish advertised or sponsored articles or links, you may consider all articles or links hosted on our site as a commercial article placement. We will not be responsible for any loss you may suffer as a result of any omission or inaccuracy on the website.
News 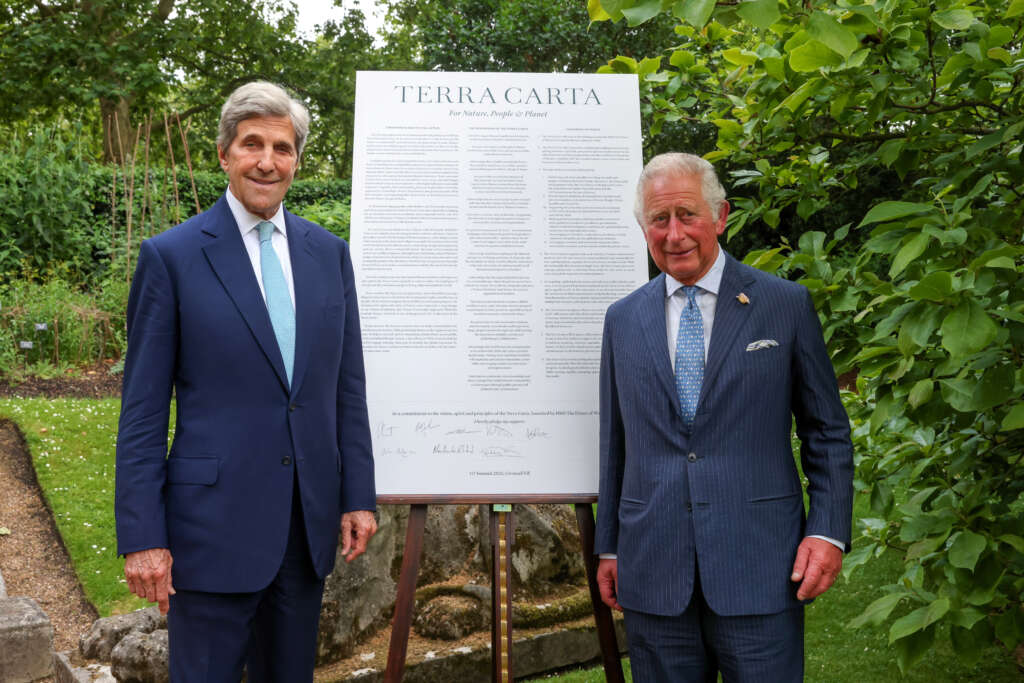 LONDON (Reuters) – It would be “very powerful” if King Charles attended the COP27 climate summit in Egypt, U.S. special climate envoy John Kerry said, adding that the British monarch’s credibility and leadership on environmental issues would make a difference.

Charles, who became king last month following the death of his mother Queen Elizabeth, spoke at the opening ceremony of the 2021 summit in Glasgow, which he described as a “last chance saloon” to save the world from climate change.

Earlier this month a royal source said Buckingham Palace had sought government advice about the summit and it was unanimously agreed it would not be right for Charles to visit in person. The Sunday Times newspaper reported he had been told not to go by then prime minister Liz Truss.

“I think it’s very helpful to have leaders of countries be in Sharm el-Sheikh, representative leaders whether it is the government or monarchy, I think it would be terrific,” Kerry told Sky News late on Thursday when asked if the king’s presence would help proceedings.

“I know that his being there would make a difference … because he has credibility, because he has been a long-term leader,” said Kerry, U.S. Special Presidential Envoy for Climate.

On Thursday, Rishi Sunak’s office confirmed the new British prime minister would not be attending the summit next month so he could focus on domestic issues and a major fiscal statement.

“I can think of nothing personally stronger than to see the government present there, and also the head of state present there. I think it would be very powerful,” Kerry said.

Environment minister Therese Coffey told Sky News on Friday it was up to King Charles to decide where he focussed his priorities, but that she and several other senior government ministers would be attending the summit.