Home News U.S. expects more banks will cut off Russian payment system Mir – senior official
Our website publishes news, press releases, opinion and advertorials on various financial organizations, products and services which are commissioned from various Companies, Organizations, PR agencies, Bloggers etc. These commissioned articles are commercial in nature. This is not to be considered as financial advice and should be considered only for information purposes. It does not reflect the views or opinion of our website and is not to be considered an endorsement or a recommendation. We cannot guarantee the accuracy or applicability of any information provided with respect to your individual or personal circumstances. Please seek Professional advice from a qualified professional before making any financial decisions. We link to various third-party websites, affiliate sales networks, and to our advertising partners websites. When you view or click on certain links available on our articles, our partners may compensate us for displaying the content to you or make a purchase or fill a form. This will not incur any additional charges to you. To make things simpler for you to identity or distinguish advertised or sponsored articles or links, you may consider all articles or links hosted on our site as a commercial article placement. We will not be responsible for any loss you may suffer as a result of any omission or inaccuracy on the website.
News 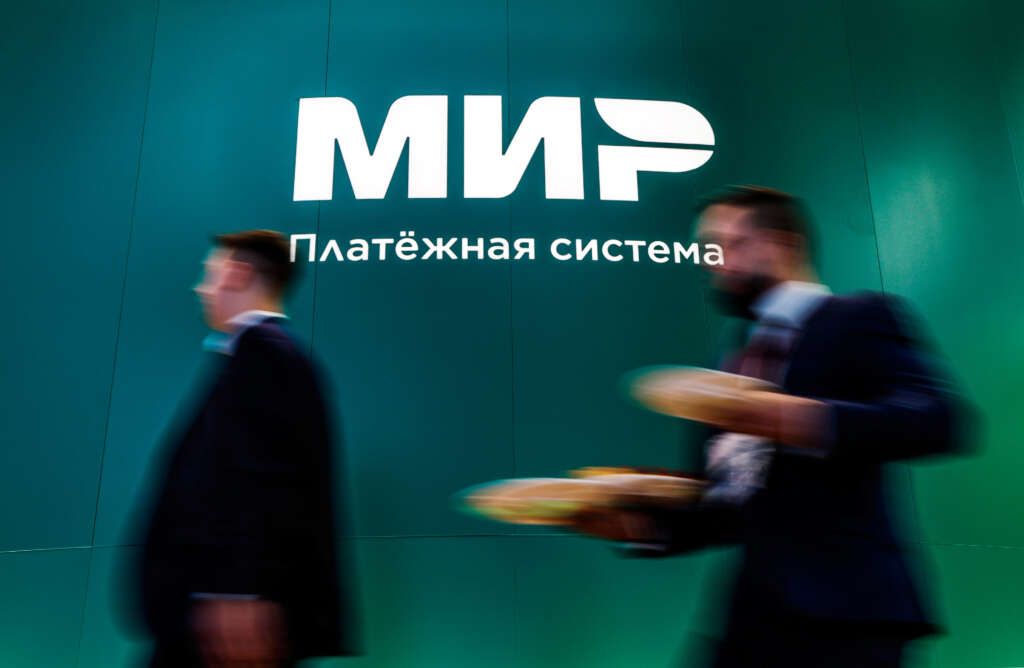 WASHINGTON (Reuters) – Steps that Turkish lenders Isbank and Denizbank took to suspend the use of Russian payment system Mir make a lot of sense, a senior U.S. administration official said on Tuesday, and said the United States expects more banks will cut off Mir over sanctions risk.

Isbank and Denizbank on Monday announced separately they had suspended the use of Mir after Washington expanded its sanctions last week to include the head of the entity running the payment system, which is popular with the tens of thousands of Russian tourists who arrived in Turkey this year.

The suspension by two of the five Turkish banks that had been using Mir reflect their efforts to avoid the financial cross-fire between the West and Russia, as the Turkish government takes a balanced diplomatic stance.

“The steps these banks took make a lot of sense. Cutting off Mir is one of the best ways to protect a bank from the sanctions risk that comes from doing business with Russia,” the U.S. official said, speaking on condition of anonymity. “We expect more banks to cut off Mir because they don’t want to risk being on the wrong side of the coalition’s sanctions.”

NATO member Turkey opposes Western sanctions on Russia on principle and has close ties with both Moscow and Kyiv, its Black Sea neighbors. It also condemned Russia’s invasion and sent armed drones to Ukraine as part of its diplomatic balance.

Yet Western nations are growing concerned over increased economic ties between Turkey and Russia, diplomats say, particularly after several meetings between leaders Tayyip Erdogan and Vladimir Putin, including last week in Uzbekistan.