Home Business Uber drivers are employees, not contractors, says Dutch court
Our website publishes news, press releases, opinion and advertorials on various financial organizations, products and services which are commissioned from various Companies, Organizations, PR agencies, Bloggers etc. These commissioned articles are commercial in nature. This is not to be considered as financial advice and should be considered only for information purposes. It does not reflect the views or opinion of our website and is not to be considered an endorsement or a recommendation. We cannot guarantee the accuracy or applicability of any information provided with respect to your individual or personal circumstances. Please seek Professional advice from a qualified professional before making any financial decisions. We link to various third-party websites, affiliate sales networks, and to our advertising partners websites. When you view or click on certain links available on our articles, our partners may compensate us for displaying the content to you or make a purchase or fill a form. This will not incur any additional charges to you. To make things simpler for you to identity or distinguish advertised or sponsored articles or links, you may consider all articles or links hosted on our site as a commercial article placement. We will not be responsible for any loss you may suffer as a result of any omission or inaccuracy on the website.
Business 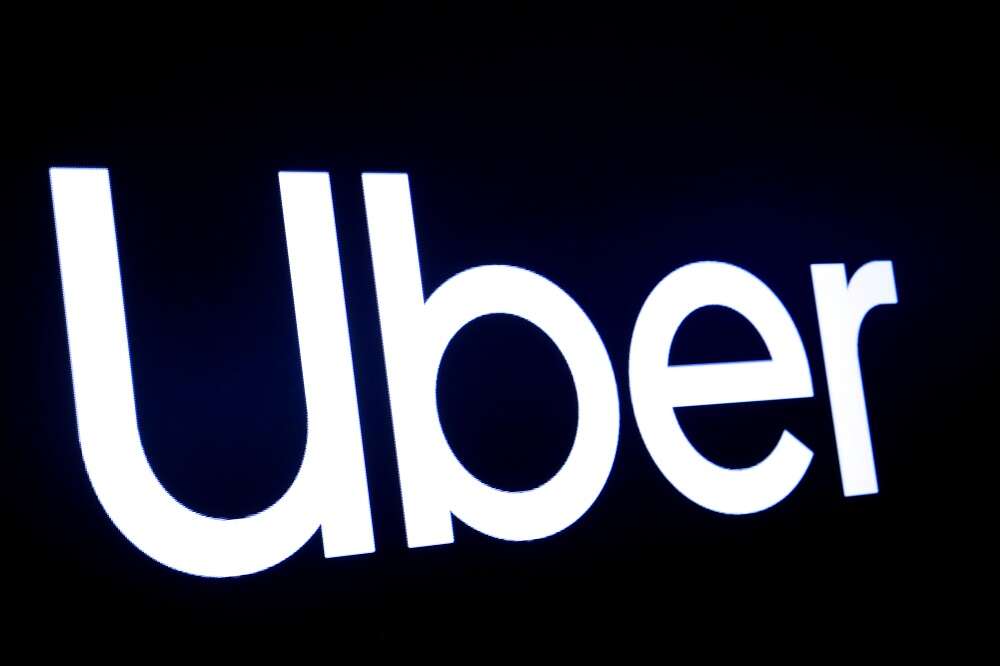 By Anthony Deutsch and Toby Sterling

AMSTERDAM (Reuters) -Uber drivers are employees, not contractors, and so entitled to greater workers’ rights under local labour laws, a Dutch court ruled on Monday, handing a setback to the U.S. company’s European business model.

It was another court victory for unions fighting for better pay and benefits for those employed in the gig economy and followed a similar decision this year about Uber in Britain.

The Amsterdam District Court sided with the Federation of Dutch Trade Unions (FNV), which had argued that Uber’s roughly 4,000 drivers in the capital are employees of a taxi company and should be granted benefits in line with the taxi sector.

Uber said it would appeal against the decision and “has no plans to employ drivers in the Netherlands”.

“We are disappointed with this decision because we know that the overwhelming majority of drivers wish to remain independent,” said Maurits Schönfeld, Uber’s general manager for northern Europe. “Drivers don’t want to give up their freedom to choose if, when and where to work.”

The court found drivers who transport passengers via the Uber app are covered by the collective labour agreement for taxi transportation.

“The legal relationship between Uber and these drivers meets all the characteristics of an employment contract,” the ruling said.

The FNV hailed the ruling.

“Due to the judge’s ruling, the Uber drivers are now automatically employed by Uber,” said Zakaria Boufangacha, FNV’s deputy chairman. “As a result, they will receive more wages and more rights in the event of dismissal or illness, for example.”

Uber drivers are in some cases entitled to back pay, the court said.

The judges also ordered Uber to pay a fine of 50,000 euros ($58,940) for failing to implement the terms of the labour agreement for taxi drivers.

In March, Uber said it would improve workers’ rights, including the minimum wage, for all of its more than 70,000 British drivers after it lost a Supreme Court case in February.

Uber recorded $600 million in first-quarter charges to account for the UK benefits, highlighting the financial toll of wider changes to its contractor model.

Unlike in other European countries and the United States, UK employment law offers a unique “worker” status – a legal definition that situates drivers between independent contractors with no benefits and full-fledged employees with extensive benefits.

Uber has advocated for a similar in-between status in other countries, but said those initiatives would require changes to employment laws.

Uber in February released a white paper https://www.uber.com/global/en/about/reports/a-better-deal that called on EU regulators to recognise the value of independent contracts in job creation as they consider new rules to protect gig economy workers.

“We believe a new approach is possible – one where having access to protections and benefits doesn’t come at the cost of flexibility and of job creation,” Uber CEO Dara Khosrowshahi said in a blog post at the time.

The company is pushing for similar models in the United States and Canada, where it faces dozens of lawsuits over the status of its drivers.

Uber in May faced a legal setback when the U.S. Supreme Court rejected its bid to avoid a lawsuit over whether drivers are employees and not independent contractors.

But the company and other gig economy companies scored a decisive win in California last year, when a majority of the state’s voters passed a company-sponsored ballot measure that cemented workers’ status as contractors, albeit with some benefits.

Gig companies in some U.S. states are also trying to strike deals with labour unions.

(Reporting by Anthony Deutsch and Toby SterlingAdditional reporting by Tina Bellon in Austin, TexasEditing by Edmund Blair and Mark Potter)