Home Business Ubuntu Arrives on Amazon WorkSpaces: The First Fully Managed Ubuntu VDI on a Public Cloud
Our website publishes news, press releases, opinion and advertorials on various financial organizations, products and services which are commissioned from various Companies, Organizations, PR agencies, Bloggers etc. These commissioned articles are commercial in nature. This is not to be considered as financial advice and should be considered only for information purposes. It does not reflect the views or opinion of our website and is not to be considered an endorsement or a recommendation. We cannot guarantee the accuracy or applicability of any information provided with respect to your individual or personal circumstances. Please seek Professional advice from a qualified professional before making any financial decisions. We link to various third-party websites, affiliate sales networks, and to our advertising partners websites. When you view or click on certain links available on our articles, our partners may compensate us for displaying the content to you or make a purchase or fill a form. This will not incur any additional charges to you. To make things simpler for you to identity or distinguish advertised or sponsored articles or links, you may consider all articles or links hosted on our site as a commercial article placement. We will not be responsible for any loss you may suffer as a result of any omission or inaccuracy on the website.
Business 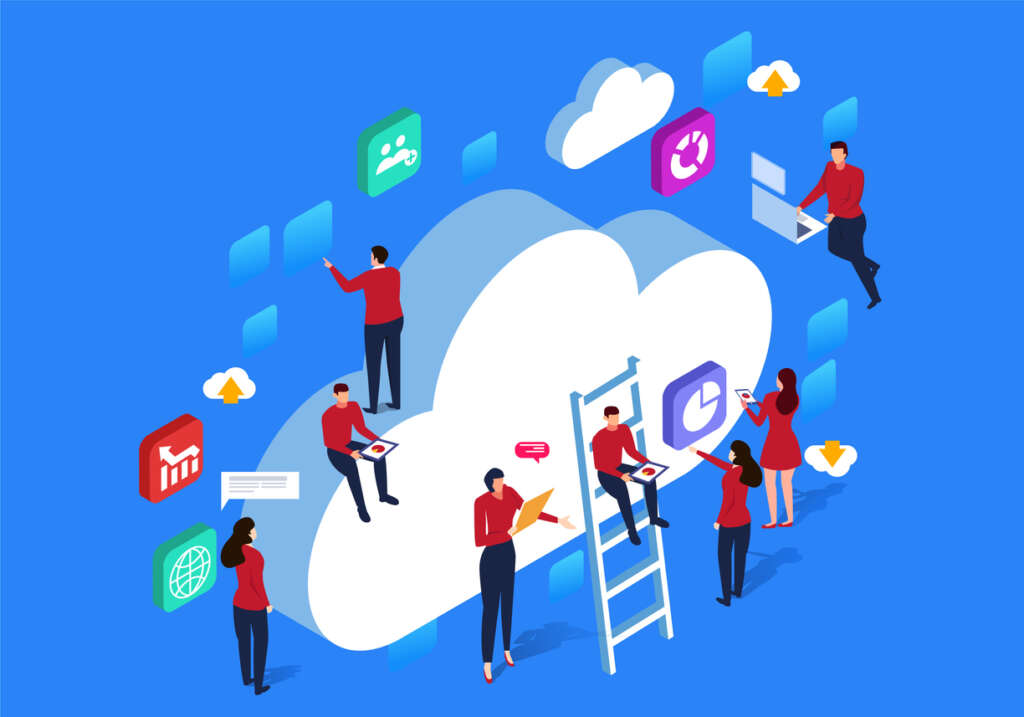 29th September 2022 – Canonical is proud to announce the availability of Ubuntu WorkSpaces on AWS, a fully managed virtual desktop infrastructure (VDI) on the public cloud and the first third-party Linux OS available on the platform. Ubuntu Desktop’s availability on Amazon WorkSpaces was announced today at the AWS End User Computing Innovation Day in Seattle, WA.

Amazon WorkSpaces offers a fully managed and highly secure cloud desktop solution across a broad hardware spectrum, without the upfront costs of deployment and configuration. They enable remote developers to access high-performance desktops from any location, preserving security.

Until now, Amazon WorkSpaces offered the option of either Windows or Amazon Linux machines. With the addition of Ubuntu WorkSpaces, developers can use their preferred Linux operating system, with access to a wealth of open source tools and libraries in cutting-edge fields like data science, artificial intelligence/machine learning (AI/ML), cloud and internet-of-things (IoT).

“We’ve brought Ubuntu Desktop to Amazon WorkSpaces so developers can streamline the design, coding, pipelines, and deployment of Ubuntu-based workloads, whether instances or containers, all within the AWS environment,” said Alex Gallagher, VP Cloud for Canonical. “Also, Ubuntu virtual desktops on WorkSpaces enable IT organisations to quickly and easily provision high-performance Ubuntu Desktop instances, delivered as a fully managed AWS service. In the    face of constant and increasing pressure to support the security and productivity needs of hybrid workers, that’s a win for IT organizations and their end users.”

The flexibility provided by Amazon WorkSpaces means developers can spin up and tear down high-end development machines for resource-intensive workloads as and when they are required, without the overhead of purchasing and maintaining additional hardware. This increased efficiency can represent a significant cost saving for academic institutions and enterprises of all sizes.

Remote workers can be provided with the tools, environment and permissions needed to enable their role without increasing security risks. Ubuntu workstations benefit from all AWS security controls, have data encrypted at rest and connection secured by AWS pixel streaming technology.

By leveraging Ubuntu WorkSpaces on AWS, admins can also avoid the overhead of mixed OS device management among developers.

Get started with Ubuntu WorkSpaces

Amazon Workspaces Ubuntu WorkSpaces offers a wealth of best practice guides and tutorials, including how to assign Amazon WorkSpaces to users from a directory service.

IKEA’s home deliveries will be fully electric by 2025 – CEO

Could a lack of technical expertise and skills derail tech businesses?

Why AR is a shoe-in for footwear eCommerce

Top Tech Companies to watch out for in...

Identifying hidden channel costs and how to eliminate...