Home News UK car output rises in August, soaring costs cast shadow over recovery
Our website publishes news, press releases, opinion and advertorials on various financial organizations, products and services which are commissioned from various Companies, Organizations, PR agencies, Bloggers etc. These commissioned articles are commercial in nature. This is not to be considered as financial advice and should be considered only for information purposes. It does not reflect the views or opinion of our website and is not to be considered an endorsement or a recommendation. We cannot guarantee the accuracy or applicability of any information provided with respect to your individual or personal circumstances. Please seek Professional advice from a qualified professional before making any financial decisions. We link to various third-party websites, affiliate sales networks, and to our advertising partners websites. When you view or click on certain links available on our articles, our partners may compensate us for displaying the content to you or make a purchase or fill a form. This will not incur any additional charges to you. To make things simpler for you to identity or distinguish advertised or sponsored articles or links, you may consider all articles or links hosted on our site as a commercial article placement. We will not be responsible for any loss you may suffer as a result of any omission or inaccuracy on the website.
News 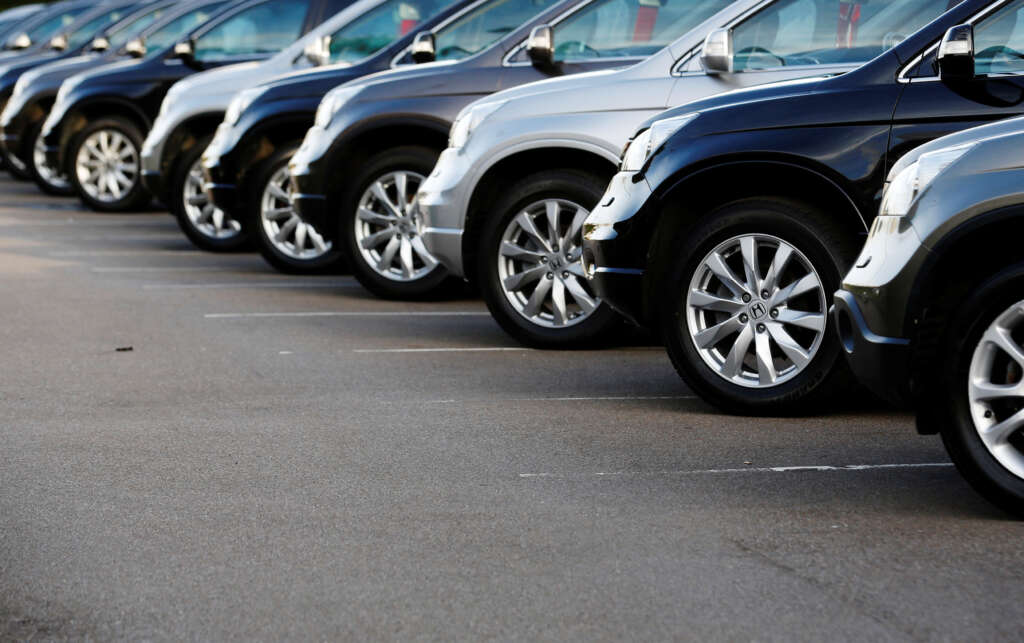 (Reuters) – British car production rose for a fourth straight month in August, compared with a year earlier, although record input costs cast a shadow over the sectors’ recovery, the Society of Motor Manufacturers and Traders (SMMT) said on Thursday.

The industry body warned that almost seven in 10 of its members have expressed concern about future business operations as they fret over rising energy bills.

The SMMT welcomed the UK government’s decision to cap prices of energy for businesses over the winter but said costs are expected to more than double again next year, with some manufacturers anticipating even steeper increases.

“While another month of rising UK car production is good news, and testament to sectoral efforts to overcome supply chain shortages, it overshadows what is an extremely tough and uncertain environment for manufacturers,” SMMT Chief Executive Mike Hawes said.

The SMMT said 49,901 units were made in Britain last month, 34% higher than the previous year when shutdowns caused by global chip shortages hit volumes, but 45.9% below the 2019 level of 92,158 units as the sector failed to offset losses from the supply woes and struggles to contain surging costs.

The body said energy has emerged as the single biggest concern for the UK’s automotive manufacturers, which have collectively racked up more than 300 million pounds ($320.76 million) in bills during the year to August.

Britain said last week it would cap wholesale electricity and gas costs for businesses at less than half the market rate from next month.

SMMT added that while most companies are absorbing increases where possible, the “competitive and low margin nature” of the industry has meant that about 87% are having to pass on costs, stoking inflation.

(Reporting by Muhammed Husain in Bengaluru; Editing by Anil D’Silva)