Home News UK gas producers boost domestic output by 26% in first half of 2022
Our website publishes news, press releases, opinion and advertorials on various financial organizations, products and services which are commissioned from various Companies, Organizations, PR agencies, Bloggers etc. These commissioned articles are commercial in nature. This is not to be considered as financial advice and should be considered only for information purposes. It does not reflect the views or opinion of our website and is not to be considered an endorsement or a recommendation. We cannot guarantee the accuracy or applicability of any information provided with respect to your individual or personal circumstances. Please seek Professional advice from a qualified professional before making any financial decisions. We link to various third-party websites, affiliate sales networks, and to our advertising partners websites. When you view or click on certain links available on our articles, our partners may compensate us for displaying the content to you or make a purchase or fill a form. This will not incur any additional charges to you. To make things simpler for you to identity or distinguish advertised or sponsored articles or links, you may consider all articles or links hosted on our site as a commercial article placement. We will not be responsible for any loss you may suffer as a result of any omission or inaccuracy on the website.
News 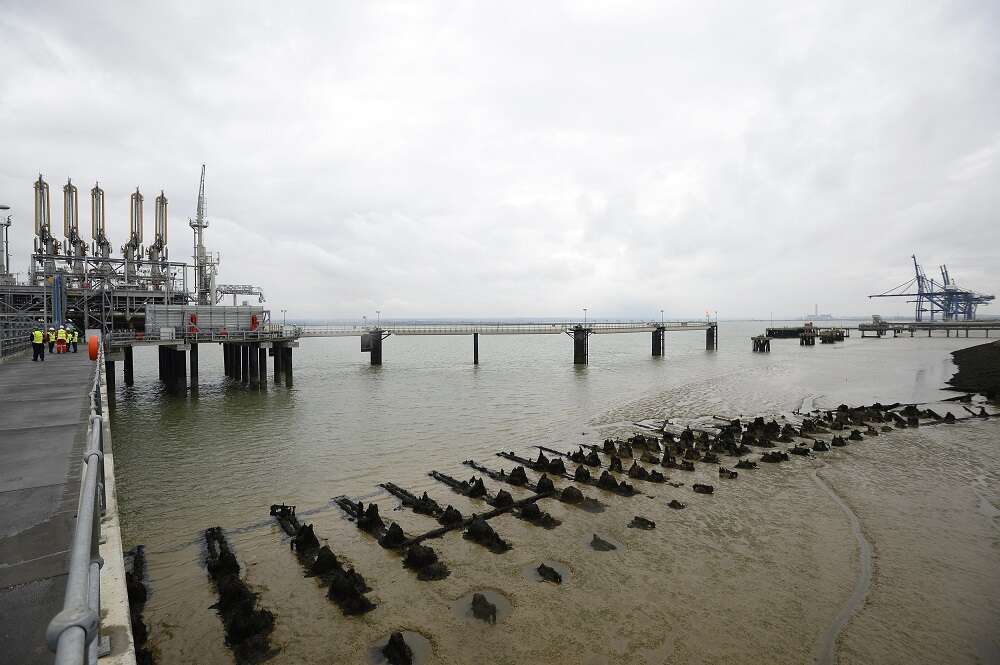 LONDON (Reuters) – Gas production in the United Kingdom rose 26% in the first half of this year compared to the same period last year, an industry body said on Wednesday, as Britain cuts Russian energy imports in response to Moscow’s invasion of Ukraine.

The figures mean roughly half of the country’s gas needs in recent months were met by domestic resources, it said. Gas contributed to 44% of the UK’s electricity generation last month, while also heating 85% of homes.

“If we are to continue our efforts to protect UK gas supplies, which remains the backbone of our energy mix for electricity, heating and industrial processes, we need politicians of all parties to support energy produced here in the UK,” OEUK Sustainability Director Mike Tholen said.

The increases were driven by the start-up of new gas fields in the southern North Sea, including Harbour Energy’s Tolmount field and IOG’s Saturn Banks project, OEUK said.

The British government is looking to boost domestic energy production and reduce reliance on imports, including from Russia. Data on Wednesday showed Britain imported no fuel from Russia for the first time ever in June. [L8N30021Q]

Liz Truss, the frontrunner to succeed Boris Johnson as prime minister, has said she would work with energy companies to boost supply to help bring down prices.