Home News UK midcaps at three-week low as recession fears grow
Our website publishes news, press releases, opinion and advertorials on various financial organizations, products and services which are commissioned from various Companies, Organizations, PR agencies, Bloggers etc. These commissioned articles are commercial in nature. This is not to be considered as financial advice and should be considered only for information purposes. It does not reflect the views or opinion of our website and is not to be considered an endorsement or a recommendation. We cannot guarantee the accuracy or applicability of any information provided with respect to your individual or personal circumstances. Please seek Professional advice from a qualified professional before making any financial decisions. We link to various third-party websites, affiliate sales networks, and to our advertising partners websites. When you view or click on certain links available on our articles, our partners may compensate us for displaying the content to you or make a purchase or fill a form. This will not incur any additional charges to you. To make things simpler for you to identity or distinguish advertised or sponsored articles or links, you may consider all articles or links hosted on our site as a commercial article placement. We will not be responsible for any loss you may suffer as a result of any omission or inaccuracy on the website.
News 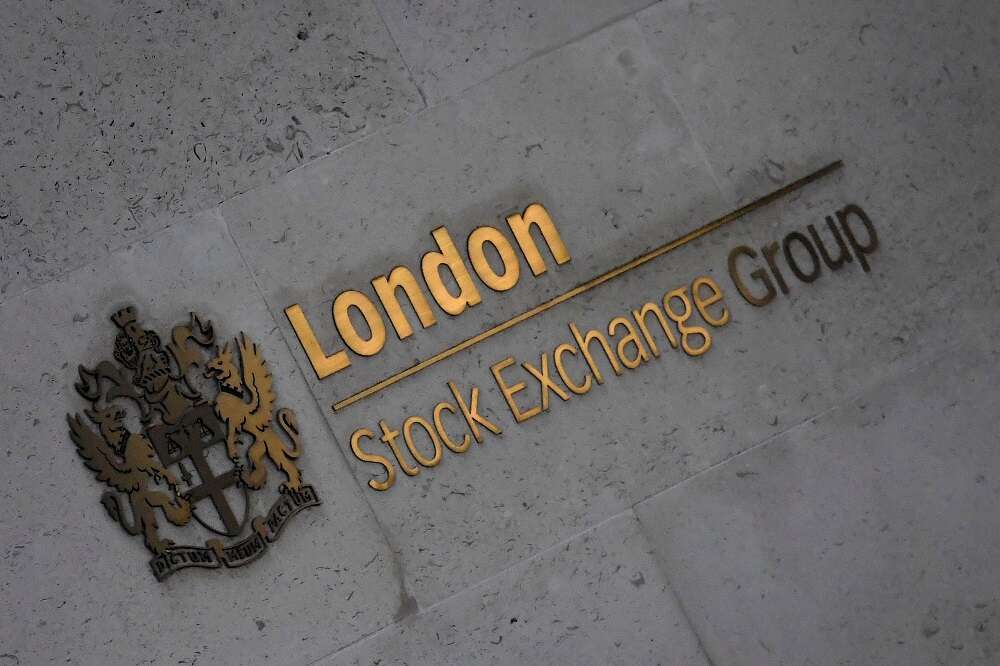 (Reuters) – UK midcaps hit a three-week trough on Monday while the export-centric FTSE 100 eased from its recent peak on fears of aggressive interest rate hikes by major central banks and slowing economic growth.

The FTSE 250 index, home to several companies exposed to the domestic economy, slid 1.3% to its lowest since July 28.

A cocktail of factors including hawkish signals from major central banks, surging energy prices in Europe and an eight-day protest by workers in Britain’s container port weighed on the mood.

“The port strikes would increase the cost of purchasing goods, adding to the inflation as an issue and essentially constraining supply,” said Joshua Mahony, a senior market analyst at IG Group. “It’s not good for the economy.”

Wizz Air dropped 7.7% as the European budget carrier said its finance chief would step down from his post to pursue opportunities outside the company.

Britain’s slide towards a recession gathered momentum after data last week showed inflation jumping above 10%, wages lagging far behind price growth and consumer confidence sinking to a record low. The Bank of England has forecast a 15-month contraction from the end of this year.

Investors also appeared to be nervous ahead of the Federal Reserve’s annual symposium in Jackson Hole, Wyoming later this week. Several Fed policymakers have recently pushed back against expectations of peaking inflation and a dovish pivot.

Oil majors Shell and BP fell about 1% each as crude prices declined on worries about the weakening global economic outlook and hit to fuel demand. [O/R]

Cineworld rose 8.1% after slumping almost 60% to a record low on Friday, as the world’s second-largest cinema chain operator said it was considering options including a possible bankruptcy filing in the United States.

“It feels like it’s a steady slope at the moment for Cineworld,” said Mahony, adding that it was not a surprise given the company’s high debt load.

From chasing deals to turning off screens: Cineworld on the brink