Our website publishes news, press releases, opinion and advertorials on various financial organizations, products and services which are commissioned from various Companies, Organizations, PR agencies, Bloggers etc. These commissioned articles are commercial in nature. This is not to be considered as financial advice and should be considered only for information purposes. It does not reflect the views or opinion of our website and is not to be considered an endorsement or a recommendation. We cannot guarantee the accuracy or applicability of any information provided with respect to your individual or personal circumstances. Please seek Professional advice from a qualified professional before making any financial decisions. We link to various third-party websites, affiliate sales networks, and to our advertising partners websites. When you view or click on certain links available on our articles, our partners may compensate us for displaying the content to you or make a purchase or fill a form. This will not incur any additional charges to you. To make things simpler for you to identity or distinguish advertised or sponsored articles or links, you may consider all articles or links hosted on our site as a commercial article placement. We will not be responsible for any loss you may suffer as a result of any omission or inaccuracy on the website.
Home News UK workers reveal their top 20 ‘ideal jobs’ 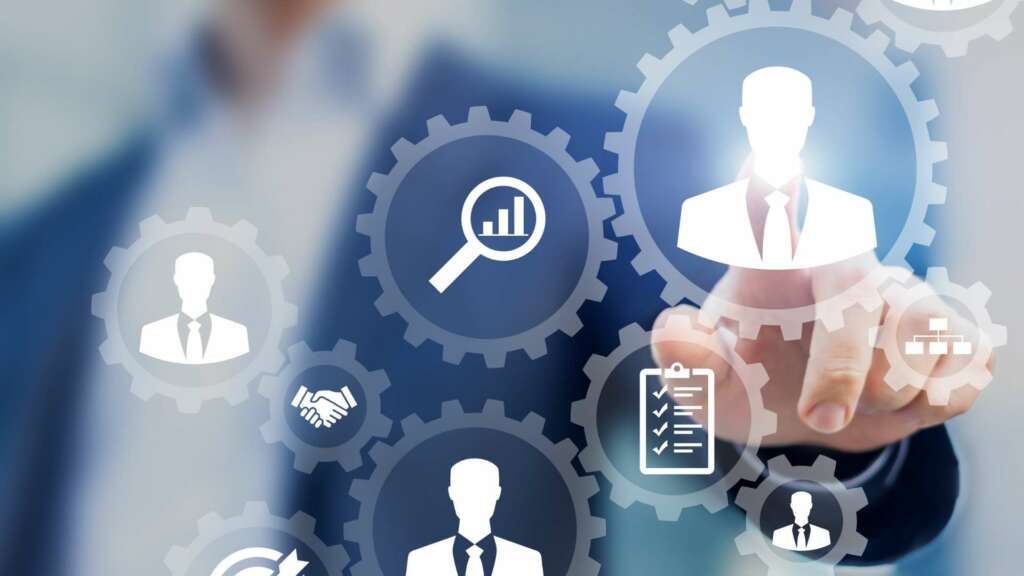 A new list of the UK’s top ‘ideal jobs’ highlights the occupations that workers would like to do if they could do anything that they wanted to.

HR software provider Ciphr polled over 1,000 employed UK adults to find out what jobs they’d rather do for a living and then used the findings to compile its list of the most popular ‘ideal jobs’ in the UK.

While nearly 230 different jobs were cited by the survey respondents taking part in the research, some roles proved much more desirable than others. And most people have more realistic career goals than you might think.

With a few notable exceptions, most of the jobs included in the top 20 aren’t known for their high-flying salaries and around half (47%) don’t require a degree. Around a third (32%) also have something else important in common, as they are jobs that involve helping other people in some meaningful way – in education, healthcare, the emergency services, or charity sector.

Teaching and nursing both made the top five (ranked first and fourth respectively) – despite well-publicised concerns over falling real pay and staff shortages. According to the latest annual salary estimates from the Office for National Statistics, the average pay for full-time teaching professionals is £40,122. For nurses, it’s £36,223.

Second on the list is being self-employed or running a business, with a variety of ventures mentioned by respondents. Examples include being the boss of a beach cleaning company, running a craft business, and owning a record shop, hotel, or nail salon. Over half (59%) of the people that gave this response are employed in non-management roles, and are, perhaps, ready for more of a challenge.

Following in third place is ‘my current job’. Of the people who would rather do their existing job than any other, a third (33%) used the words ‘happy’ or ‘ideal’ to describe it.

Working with animals, which has an average salary of £20,162, completes the top five (ranked fifth, after being a nurse). Over half (58%) of those who would like to have an animal care-related job specifically stated working with dogs (dog sitter or dog walker, for example). Cats barely got a mention.

Next, and perhaps lower on the list than might be expected, in sixth place, is not working. Less than 3% of survey respondents found the idea of not having a job – ideal or otherwise – appealing.

Being a professional athlete is next (ranked seventh). The majority of people who gave this answer were quite specific about the type of sportsperson they aspired to be, with nearly two-thirds (64%) wanting to play football professionally. Pro golfer was the second most popular choice.

Then there’s midwife, which pays £38,879 on average. Interestingly, only one in five (21%) of the people that said they’d like to be midwives already work in health and social care.

The top 20 jobs that people would like to do (average salary shown where available) are:

Of course, different generations have different career ideals. People at the start of their working lives are the least likely to prefer their current job over any other. No one in the 18-to-24-year-old age group gave ‘my current job’ in their survey response. People over 45, on the other hand, are the most likely to rank their current job as their ‘ideal’ – perhaps signalling that a higher proportion of mature workers have found a job that they like and want to stick with. Over-45s may also be more likely than their younger counterparts to be employed in roles that have greater autonomy and flexibility, which are known to boost employee engagement and job satisfaction.

Men and women also appear to favour different types of jobs. Only two-fifths (40%) of the top 50 ‘ideal jobs’ are those that both men and women said that they would like to do, if they could do any job they wanted.

Notably, the findings do show that more people would prefer to work than not – particularly if they can do a job that they aspire to – or that they think they might enjoy doing. Only 3% of all survey respondents said that they didn’t want to work or wished to retire (with that figure being highest among the over-55s at 5.9%).

David Richter, director of marketing at Ciphr, says: “Many of us had a dream job that we aspired to when we were young, and – as Ciphr’s latest research shows – many of us still have an ideal job in mind. Even if the job itself may have changed over the years.

“While some ideal or dream jobs are harder to pursue than others, like being an astronaut or a racing driver, most of the roles included in Ciphr’s top 20 ‘ideal jobs’ list are not particularly unrealistic or unachievable – although they may take some investment and professional training. It’s almost never too late to retrain or change your career if you have the desire and drive to do so.

“It’s also worth remembering, however, that the grass isn’t always greener somewhere else and that you may already be doing the ideal job for you – especially if you’re happy in your role and feel fulfilled by your job more often than not. If that’s not you, then it might be time to ask yourself this: if you could do any job that you’d like, what would it be?”

Ciphr conducted an online survey of 1,006 employed UK adults between 18-21 May 2022. The full results, including a list of the top 50 jobs that UK workers would like to do, are available at https://www.ciphr.com/top-50-ideal-jobs.