Home News UK’s top manufacturing body slashes forecasts for 2023
Our website publishes news, press releases, opinion and advertorials on various financial organizations, products and services which are commissioned from various Companies, Organizations, PR agencies, Bloggers etc. These commissioned articles are commercial in nature. This is not to be considered as financial advice and should be considered only for information purposes. It does not reflect the views or opinion of our website and is not to be considered an endorsement or a recommendation. We cannot guarantee the accuracy or applicability of any information provided with respect to your individual or personal circumstances. Please seek Professional advice from a qualified professional before making any financial decisions. We link to various third-party websites, affiliate sales networks, and to our advertising partners websites. When you view or click on certain links available on our articles, our partners may compensate us for displaying the content to you or make a purchase or fill a form. This will not incur any additional charges to you. To make things simpler for you to identity or distinguish advertised or sponsored articles or links, you may consider all articles or links hosted on our site as a commercial article placement. We will not be responsible for any loss you may suffer as a result of any omission or inaccuracy on the website.
News 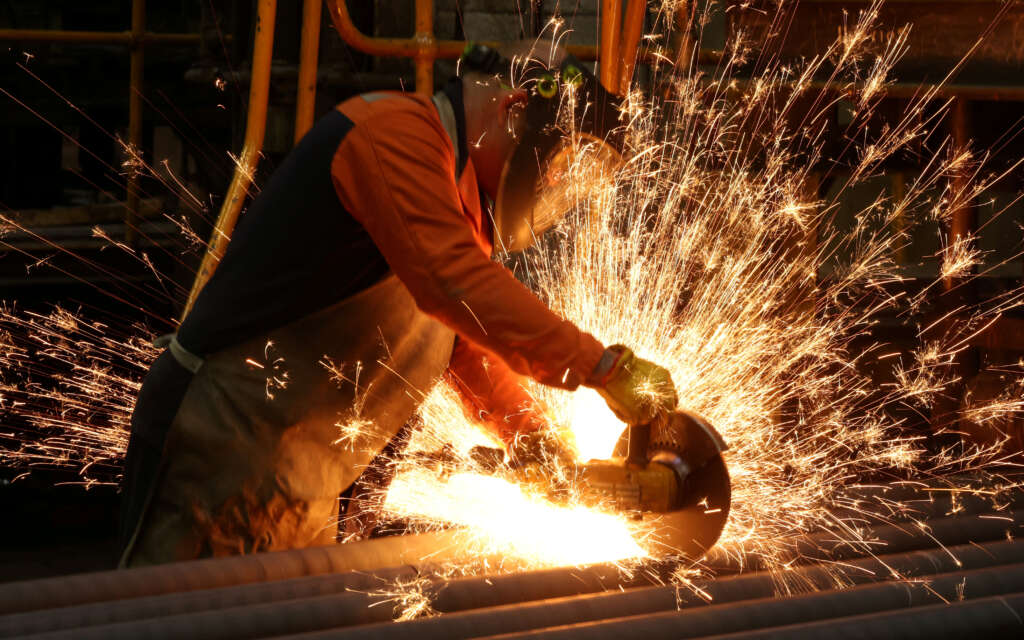 Make UK downgraded its forecast for manufacturing growth for next year to just 0.6%, down from the 1.7% forecast in June.

“Eyewatering costs and a very difficult international environment… (threaten) to shatter expectations of a sustained recovery from the pandemic and put many perfectly viable businesses at risk,” said Stephen Phipson, chief executive of Make UK.

A Make UK survey of manufacturers published with accountants BDO showed scant sign of a boost to exports from a weak pound, which fell this week to its lowest level against the U.S. dollar since 1985.

“UK manufacturers have not been able to sell abroad more easily, partly because the high value-added nature of UK manufacturing means many firms sit in the middle of global supply chains so are less well-positioned to take advantage of relative devaluations in sterling,” Make UK said.

Brexit trade disruption was an additional factor, it said.

The Make UK survey was conducted between August 10 and August 31 – before Liz Truss became prime minister and announced plans to help households and businesses through the coming months.

The government said on Wednesday it would cap wholesale electricity and gas costs for businesses at less than half the market rate from next month, helping relieve the pressure of soaring energy costs but adding to the government’s fast-rising spending.