Home News Universal Music Q3 earnings beat expectations, streaming growth slows
Our website publishes news, press releases, opinion and advertorials on various financial organizations, products and services which are commissioned from various Companies, Organizations, PR agencies, Bloggers etc. These commissioned articles are commercial in nature. This is not to be considered as financial advice and should be considered only for information purposes. It does not reflect the views or opinion of our website and is not to be considered an endorsement or a recommendation. We cannot guarantee the accuracy or applicability of any information provided with respect to your individual or personal circumstances. Please seek Professional advice from a qualified professional before making any financial decisions. We link to various third-party websites, affiliate sales networks, and to our advertising partners websites. When you view or click on certain links available on our articles, our partners may compensate us for displaying the content to you or make a purchase or fill a form. This will not incur any additional charges to you. To make things simpler for you to identity or distinguish advertised or sponsored articles or links, you may consider all articles or links hosted on our site as a commercial article placement. We will not be responsible for any loss you may suffer as a result of any omission or inaccuracy on the website.
News 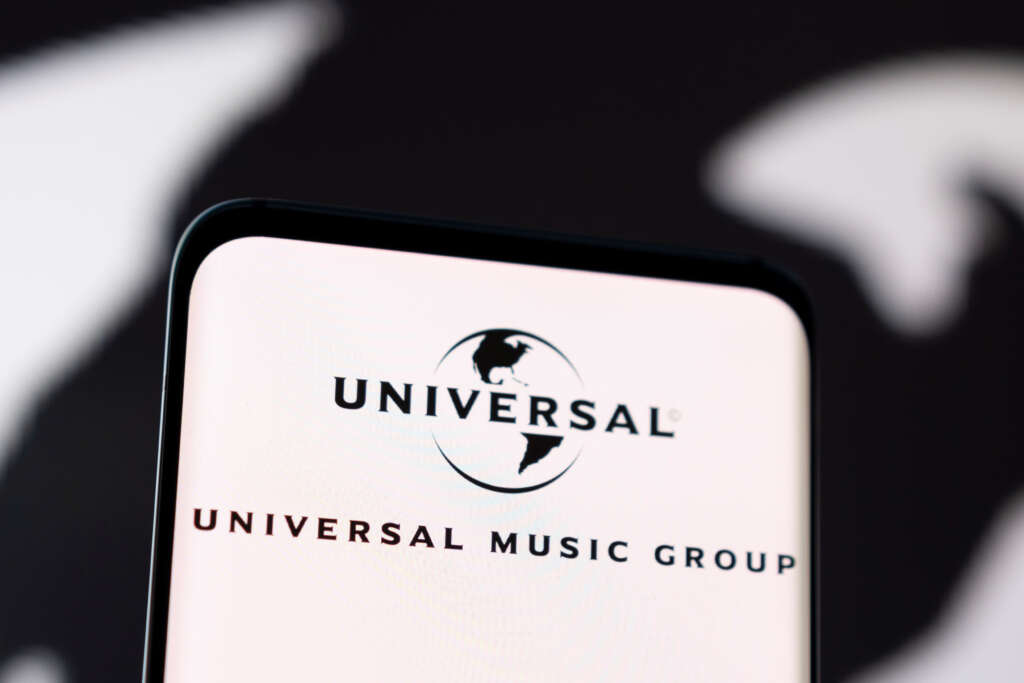 Adjusted earnings before interest, taxes, depreciation and amortisation (EBITDA) were 539 million euros ($538 million), compared with 426 million euros in the third quarter of 2021.

Analysts had forecast EBITDA at 524 million euros, according to Refinitiv data.

Revenue rose 13.3% to 2.66 billion euros, with streaming and subscription revenue up 7.7%. The revenue figure included a 71 million euro benefit due to the settlement of a copyright infringement lawsuit, which also influenced EBITDA.

“Although still healthy, the slower revenue growth relative to the first half of this year was largely timing-related,” Chief Financial Officer Boyd Muir said on a post-earnings call.

He noted the third quarter of 2021 had “included new releases from Billy Eilish and from Drake, as well as a significant Olivia Rodrigo carryover.”

Ad-supported streaming revenues had slowed “consistent with worldwide advertising trends, which continue to impact this part of our business, “he said.

UMG, which competes against Warner Music Group and Sony, was spun out of France’s Vivendi in 2021.

Shares closed down about 1% at 20.78 euros in Amsterdam, after surging more than 10% earlier this week on news Apple had raised prices for its Apple Music streaming service.

Universal, whose artists include Taylor Swift and Justin Bieber, receives a cut of royalties when their music is streamed on Apple Music or other streaming platforms like Spotify.