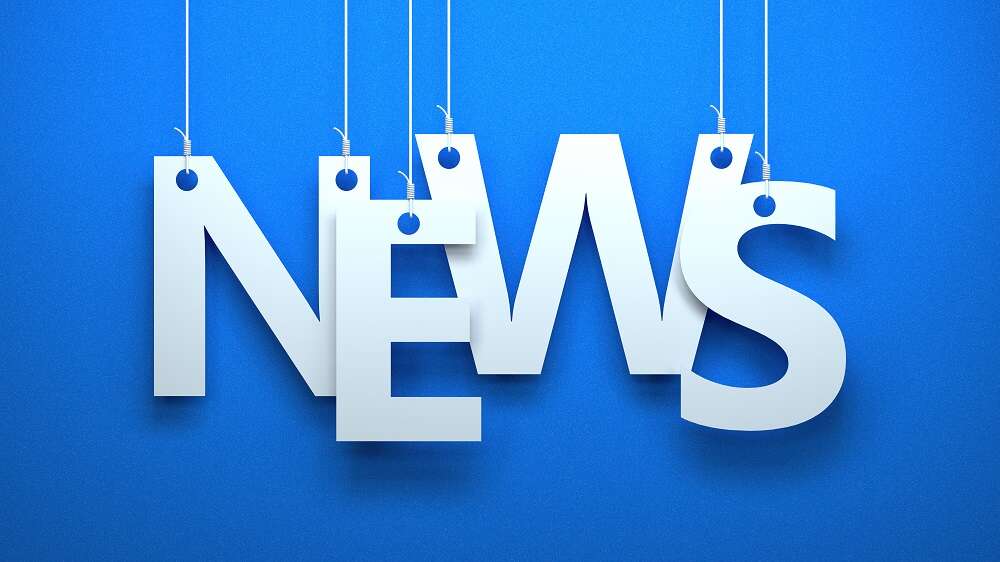 OXFORD, UK — 25 January 2022– Vicon, a world leader in motion capture, today announced the appointment of Howard Abrahall as its new Senior Product Manager for VR/location-based entertainment (LBE). In his new role, Abrahall will lead the strategy and development of Vicon’s VR product portfolio – including its ground-breaking VR hardware, Origin, and the Evoke software platform.

Vicon has been at the forefront of enabling the world’s biggest and best LBVR experiences – including the world’s largest full-body VR experience at Europa-Park in Germany. VR continues to be a strategic growth sector for Vicon and Abrahall’s appointment will enable the business to capitalise on opportunities across the location-based entertainment (LBE), VR training and VR education markets.

“Despite the impact of COVID-19, LBE and location-based VR more generally are on track for exponential growth in the next 12-24 months — as evidenced by recent investment in industry leaders including Sandbox VR,” said Imogen Moorhouse, CEO of Vicon. “Howard’s extensive experience across a range of VR application areas makes him a perfect fit for the business, and whether it is VR for entertainment or education, Howard will ensure that Vicon continues to play a leading role in defining the future of the VR market.”

Abrahall joins Vicon with more than 12 years of specialist expertise in VR technologies, games development, motion capture and creative multimedia. He previously worked as the Product Manager at eyeora VR, where he was responsible for overseeing and implementing the strategy for  its VR content platform and leading their production department. In addition, Abrahall was also the Technical Project Manager for Digital Domain on several multi-platform VR products and as the Multimedia Lab Manager at the Erasmushogeschool in Brussels, where he worked extensively with various kinds of motion capture and the integration of it with some of the earliest versions of VR head-mounted displays.

Abrahall commented: “The LBVR/LBE space is still relatively new and full of potential. It’s well enough established that it’s a viable and rapidly growing part of the VR (and wider experiential) market, but there is still plenty of opportunity to really make an impact, be innovative and set the trends for the sector. The opportunity to do that as part of the Vicon team, and to join the recognised market leader in motion capture, was one that I simply couldn’t miss. It’s a fantastic honour to join such a talented team.”