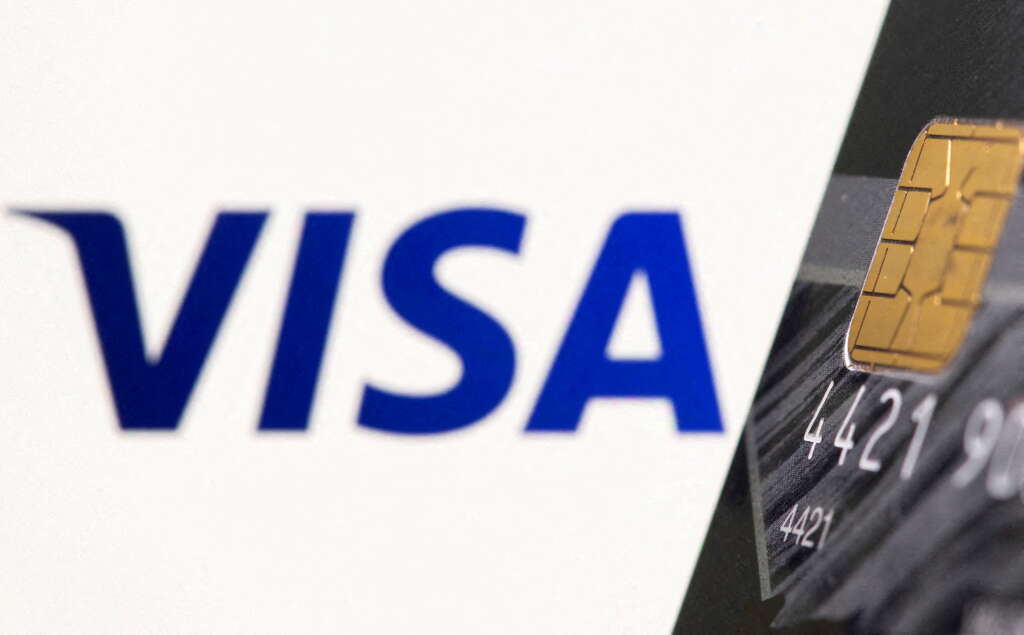 (Reuters) – Visa Inc cards will be accepted at all Amazon.com Inc stores and sites as part of a global agreement, the companies said on Thursday.

Amazon said last November that it would stop accepting Visa credit cards issued in the UK because of the high transaction fees charged by the payment processor.

“We’ve recently reached a global agreement with Visa that allows all customers to continue using their Visa credit cards in our stores,” an Amazon spokesperson said in an email to Reuters on Thursday.

Earlier this year, the e-commerce giant eventually said it would not stop accepting UK-issued Visa credit cards on its British website, adding that it was working with Visa to resolve a dispute over payment fees.

An EU-enforced cap on fees charged by card issuers is no longer in place in the UK following Brexit.

“Visa is pleased to have reached a broad, global agreement with Amazon. This agreement includes the acceptance of Visa at all Amazon stores and sites today, as well as a joint commitment to collaboration on new product and technology initiatives to ensure innovative payment experiences for our customers in the future,” a Visa spokesperson said in an email to Reuters.

Last month, British lawmakers said that they planned to scrutinise increases in the fees Visa and Mastercard charge businesses after the country’s payments regulator found no evidence to justify the rises.

(Reporting by Shivani Tanna and Mrinmay Dey in Bengaluru; Editing by Sherry Jacob-Phillips and Shailesh Kuber)