Home Digital Warehouse robotics expert Exotec announces major expansion into UK market
Our website publishes news, press releases, opinion and advertorials on various financial organizations, products and services which are commissioned from various Companies, Organizations, PR agencies, Bloggers etc. These commissioned articles are commercial in nature. This is not to be considered as financial advice and should be considered only for information purposes. It does not reflect the views or opinion of our website and is not to be considered an endorsement or a recommendation. We cannot guarantee the accuracy or applicability of any information provided with respect to your individual or personal circumstances. Please seek Professional advice from a qualified professional before making any financial decisions. We link to various third-party websites, affiliate sales networks, and to our advertising partners websites. When you view or click on certain links available on our articles, our partners may compensate us for displaying the content to you or make a purchase or fill a form. This will not incur any additional charges to you. To make things simpler for you to identity or distinguish advertised or sponsored articles or links, you may consider all articles or links hosted on our site as a commercial article placement. We will not be responsible for any loss you may suffer as a result of any omission or inaccuracy on the website.
Digital 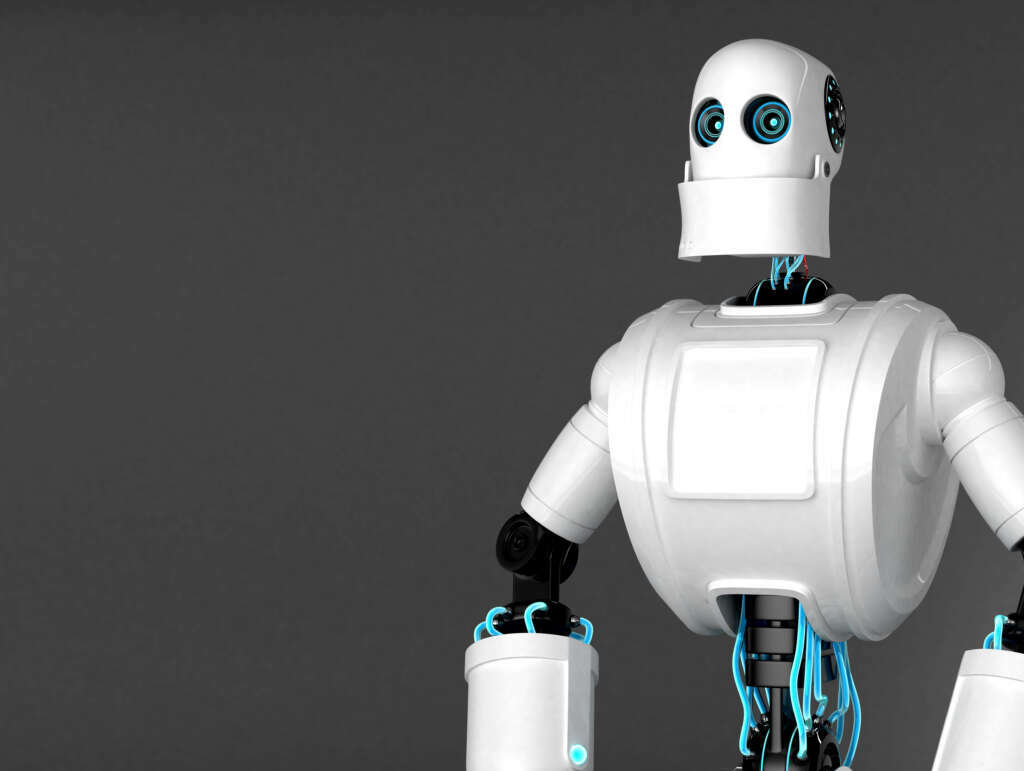 Exotec, a provider of warehouse robotics and French technology unicorn, is now significantly expanding its presence in the UK market. As part of this increase in investment, the company will be present at IMHX in Birmingham on 6-8 September (Stand 5F100), ready to demonstrate its pioneering Skypod product to attendees.

Headquartered in Lille, France and with offices in the USA, Germany and Japan, Exotec raised $335 million in Series D funding in January this year. The company is now valued at $2 billion and was ranked 8th in the Financial Times FT 1000 list of fastest-growing European companies in 2022.

Exotec has had a UK presence since 2020 through its successful partnership with LAC Conveyor Systems Limited, and now plans to significantly increase its visibility in the country as part of its wider global expansion.

Exotec’s flagship product, Skypod, is an order picking system with robots that can climb racks up to 12 metres in height and retrieve products autonomously, before delivering totes to human-staffed or automatic picking stations. Racks are fully scalable, so storage capacity can be increased when required, or adapted to the architecture of a warehouse.

Skypod is so effective because it maximises storage density per square metre of floor space, without compromising speed of retrieval or flexibility. The system can operate 24/7/365 without impacting performance, and robots can be rapidly added to increase throughput during peak periods. All of this is controlled by Exotec’s proprietary Astar software.

There will be a live demonstration of the Skypod system at IMHX.

Skypicker is an articulated arm that works in tandem with Skypod. It can move solid objects weighing up to 2kg and each station can pick up to 600 items per hour. It allows for simultaneous preparation of four orders and transfer to the next station for order completion by human staff. Skypicker is controlled by Exotec’s proprietary Astar software, which synchronises the arm with robots in the warehouse.

There will be video demonstrations of the Skypicker system at IMHX.

Romain Moulin, co-founder at Exotec, said: “We’re extremely excited to be increasing our investment in the UK and expanding into one of Europe’s most promising markets for warehouse robotics. Attending IMHX will be an excellent opportunity for people to see our systems up close, and learn more about our ambitious plans for the UK and beyond.

“The last few years have been a whirlwind of success for Exotec which has seen us expand beyond the French market and significantly build our international presence. It has also been a real privilege to work with LAC Conveyor Systems Limited to help us gain a foothold in the UK, providing us with an invaluable springboard for future joint success.”

Moulin concluded: “We see enormous potential for robotics to transform warehouse order picking processes, increase efficiency and make life easier for human staff, and believe we have a suite of products that really set us apart from other providers in the industry. We’re looking forward to welcoming visitors to our stand in Birmingham in September.”

Click here for a short clip of Skypod and Skypicker in action at MODEX 2022 earlier this year.