What does the future hold for Europe’s Smart cities? 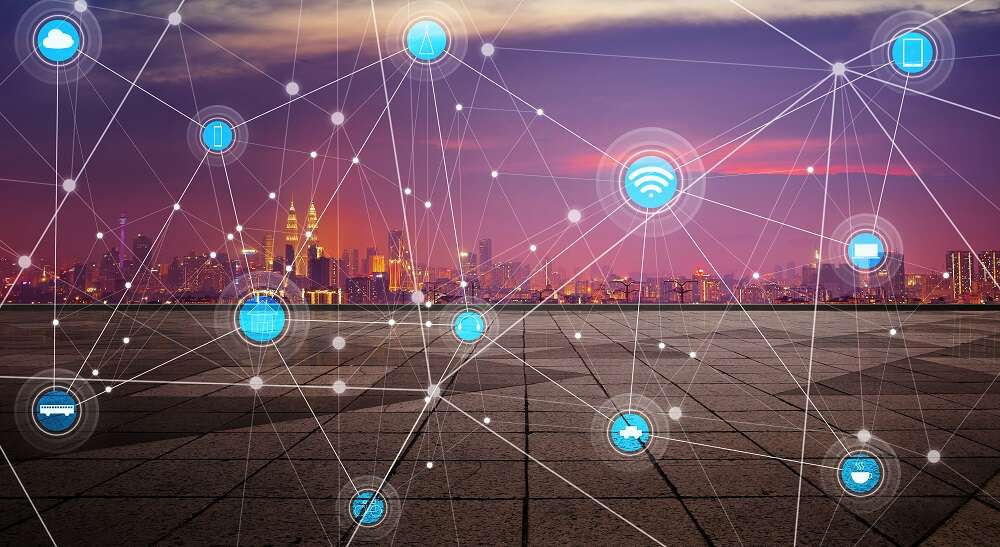 The last year has led to significant changes in both living and working practices, especially for those typically based in city office jobs. Many business owners have reassessed their office space and additional and outdoor space is now seen as a big advantage. Therefore, moving further out of the city could be the preferred option for many companies and professionals. For developers, this could have brought the future development of smart cities into question. However, in a guide issued by IDC Trackers it is predicted that worldwide spending on connected city initiatives is to reach $135 billion in 2021, suggesting that the pandemic hasn’t called a holt to Europe’s smart city development plans.

Even if the last 18 months has not impacted the projected growth of smart cities, it may mean it’s more challenging to truly optimise a ‘smart city’, as there are so many variables.  A smart city is designed to make everyday life easier and better for the people who live and work in them. With the changes in people’s patterns, smart technology becomes vital in making this possible. As many elements make up a smart city, it could be argued that focusing on certain design elements will be the key moving forwards.  A good example would be transport, if people are commuting into the city from wider locations and on a more sporadic basis then the available transport needs to suit.

Additionally, the past year and a half has helped building developers and business owners to recognise what they need to keep their business afloat – connectivity and collaboration. Smart cities enable greater efficiency, understanding, and visibility of live operations. So, what does the future hold for Europe’s smart cities?

During the pandemic we completed our work on 22 Bishopsgate in London, which claims to have the highest Smart building standards in Europe. The building has optimised Smart principles throughout using technology such as occupancy sensors, environmental sensors, and web/app-based systems. Specifically, we have designed a touchless shading control system which contributes to the buildings energy efficiencies, based on environmental conditions and occupancy levels.

Developments within new App technology have also contributed to the rapid evolution of Smart buildings. Smart Spaces building app seek to optimise the user experience; allowing users to access the building via facial recognitional, book meeting rooms, control lighting levels or book a gym session. The innovation within smart building technology and apps have helped to lay a foundation for the Smart city; developers should consider workplaces such as 22 Bishopsgate as their benchmark when designing their Smart city.

There will always be an element of cautiousness around the implementation of new technology within the public. Data, privacy and security are never far from the smart cities debate. After all, without data and a mechanism by which to share it, you don’t have a smart city. The structures of local government can have serious implications in how that data is managed, the number of organisations it passes between, citizen’s consent to its use and the algorithms that make decisions. Sensor technologies and location detectors which require the access of personal information often pose greater questions around the security of data protection especially in countries where legislations have not been considered or implemented accurately. Respecting the European General Data Protection Regulation (GDPR) is our priority. We are committed to focusing all our efforts on complying with it. Even in countries outside the European Union that are not covered by this regulation and where we offer connected solutions, we aim to apply the highest applicable standards.

The future of smart technology

Smart technology isn’t going away anytime soon, suggesting that developers and architects must look further than heating and lighting when designing smart cities. Security, dynamic shading, and other technology that may have once been considered an afterthought must now be viewed as an integral part of the design process. The future of smart cities is dependent on how willing the public are to accept and adapt to the new technology. For this to happen; education around the technology and full transparency across the handling and security of their data must be communicated to the public or organisations and government are at risk of losing public trust.

The importance of GDPR compliance in Next-gen video monitoring technology

Greece to set cap on electricity prices to...

November 29, 2021
Editorial & Advertiser disclosureEditorial & Advertiser disclosureOur website provides you with information, news, press releases, Opinion and advertorials on various financial products and services. This is not to be considered as financial advice and should be considered only for information purposes. We cannot guarantee the accuracy or applicability of any information provided with respect to your individual or personal circumstances. Please seek Professional advice from a qualified professional before making any financial decisions. We link to various third party websites, affiliate sales networks, and may link to our advertising partners websites. Though we are tied up with various advertising and affiliate networks, this does not affect our analysis or opinion. When you view or click on certain links available on our articles, our partners may compensate us for displaying the content to you, or make a purchase or fill a form. This will not incur any additional charges to you. To make things simpler for you to identity or distinguish sponsored articles or links, you may consider all articles or links hosted on our site as a partner endorsed link.