Home Cyber Security What network security professionals need to know about IP address intelligence data’s role in cybersecurity
Our website publishes news, press releases, opinion and advertorials on various financial organizations, products and services which are commissioned from various Companies, Organizations, PR agencies, Bloggers etc. These commissioned articles are commercial in nature. This is not to be considered as financial advice and should be considered only for information purposes. It does not reflect the views or opinion of our website and is not to be considered an endorsement or a recommendation. We cannot guarantee the accuracy or applicability of any information provided with respect to your individual or personal circumstances. Please seek Professional advice from a qualified professional before making any financial decisions. We link to various third-party websites, affiliate sales networks, and to our advertising partners websites. When you view or click on certain links available on our articles, our partners may compensate us for displaying the content to you or make a purchase or fill a form. This will not incur any additional charges to you. To make things simpler for you to identity or distinguish advertised or sponsored articles or links, you may consider all articles or links hosted on our site as a commercial article placement. We will not be responsible for any loss you may suffer as a result of any omission or inaccuracy on the website.
Cyber Security 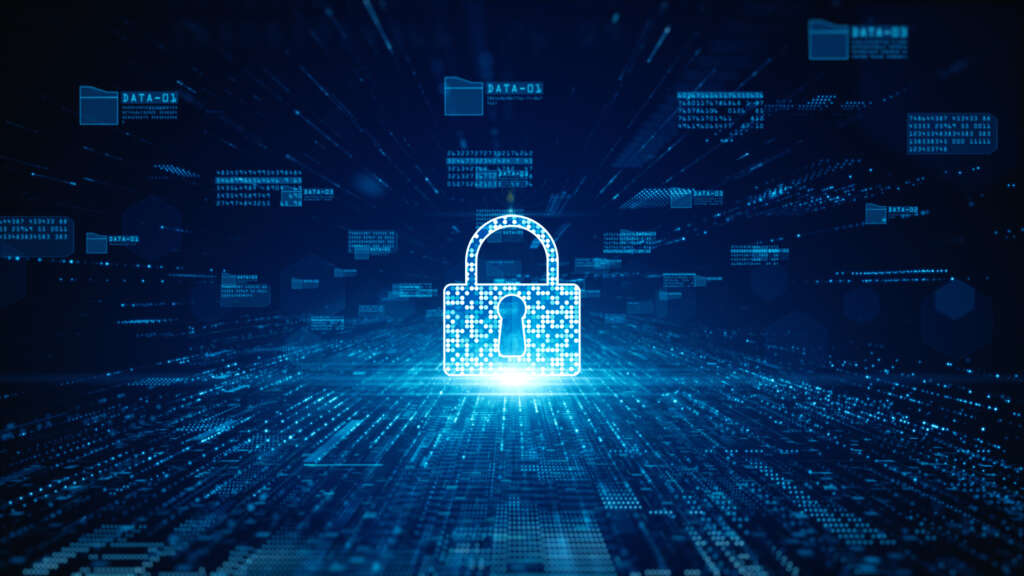 Unfortunately, the number of attacks isn’t likely to slow any time soon (if ever). The Federal Trade Commission estimates identity fraud to be a $56 billion industry, and breaking into corporate systems provides bad actors with access to all sorts of personally identifiable information (PII) data that can be leveraged for any number of nefarious purposes, from fraudulent credit card and loan applications to the exploitation of existing accounts.

These types of large-scale data breaches put customer data at risk and can ruin a company’s reputation. Luckily, network security professionals and MSSPs have a tool in their toolbelt that allows them to better understand the traffic accessing their network, where it originates, and whether or not a proxy or VPN is being used; it also provides invaluable context to mitigate damage when breaches do occur. This tool is IP address intelligence data.

When a user attempts to connect to a network, their IP address provides a wealth of information that can be leveraged by network administrators to identify and block potential threats before they arise, and limit damage should a breach occur. And while traditional IP address information, such as geolocation, device type, and historical knowledge, offers security professionals a good starting point for preventing attacks, it does not account for the increasingly sophisticated methods bad actors use to attack a system.

IP address intelligence data provides network security teams with additional invaluable information, such as residential vs. commercial connections, VPN/proxy data, IP address stability, activity level, and VPN features, among others. This extensive data provides insights, such as where attacks originate and the tactics used, which can be used to build a comprehensive set of rules and alerts to ensure that traffic meets specific criteria before being granted access to the network.

As any network administrator knows, VPN usage is increasing drastically YoY, and it is not likely to decrease any time soon. And while VPNs are attractive to nefarious actors, more and more legitimate users are turning to VPNs to protect their privacy online.

Given this, outright blocking any user attempting to connect to a network with a VPN runs the almost certain risk of blocking legitimate users, which, in turn, can damage a company’s reputation with its customers. Therefore, security professionals need to know how to differentiate between legitimate and potentially threatening VPN traffic.

Luckily, there are characteristics that make certain VPN service providers more attractive to bad actors than other providers. For example, a free VPN service may seem like a good deal to a legitimate user. However, these users often do not understand that if a service is free, they are likely the product. These free VPN services look to harvest legitimate residential IP addresses within the United States and resell them to users outside of the country, and there is no telling for what purposes those users might choose to use the harvested VPNs.

Additional characteristics that might make a VPN service more appealing to bad actors include whether or not the service provider logs user activity or accepts anonymous payments.

Therefore, while the IP intelligence data doesn’t keep a network safe by itself, it provides the context necessary to identify potentially dangerous user connections. For example, if a user attempts to access a network using a VPN from a provider that does not log user activity, their connection can be flagged for further authentication or blocked. On the other hand, a VPN connection from a legitimate service provider won’t sound the same alarms, allowing legitimate users to access the system without interruption to their service.

It is this same IP data intelligence context that allows network administrators and security professionals to glean immediate insights into data breaches and attacks so that they can act quickly and limit the extent of the damage. After all, preventing every single breach attempt is next to impossible, so being able to limit damage when they do occur is of paramount importance.

IP address data intelligence can indicate where an attack originated, whether or not a VPN was used, and other IP addresses associated with the VPN service, among other clues beneficial to understanding how and where attacks occur. These insights can be used to inform and generate certain criteria that must be met before allowing future traffic to access the network.

The Unavoidable Threat: Cybersecurity In 2023

One in Four British Small and Medium-Sized Businesses...