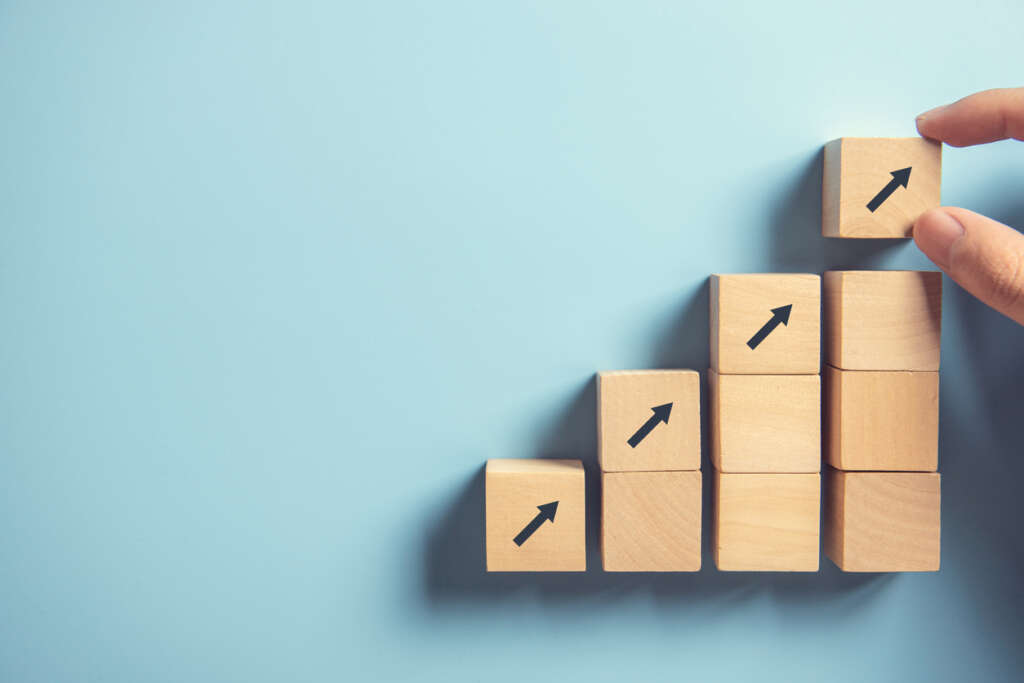 Today at its Financial Analyst Day, AMD (NASDAQ: AMD) outlined its strategy to deliver its next phase of growth driven by the company’s expanded portfolio of high-performance and adaptive computing products spanning the data center, embedded, client, and gaming markets.

“From the cloud and PCs to communications and intelligent endpoints, AMD’s high-performance and adaptive computing solutions play an increasingly larger role in shaping the capabilities of nearly every service and product defining the future of computing today,” said Dr. Lisa Su, AMD chair and CEO. “The close of our transformational acquisition of Xilinx and our expanded portfolio of leadership compute engines provide AMD with significant opportunities to deliver continued strong revenue growth with compelling shareholder returns as we capture a larger share of the diverse $300 billion market for our high-performance and adaptive products.”

AMD showcased its leadership in the global PC market, detailing how it continues to deepen OEM partnerships and drive continued growth across premium, gaming, and commercial markets, and provided a preview of its client roadmap over the next several years, including:

Starting with second quarter 2022 results, AMD is updating its financial reporting segments to align with its strategic end markets:

To complement the evolution of its strategic end markets and leadership product portfolio, AMD also showcased a new evolution of its brand. The new brand platform, “together we advance_” demonstrates how, together with its partners, customers, and employees, AMD is advancing innovation to create solutions to the world’s toughest challenges. The new brand campaign is the largest in AMD history and sees the AMD arrow mark becoming more prominent in all communications assets, illustrating how pervasive AMD technology is by powering large, diverse, and growing markets.

June 24, 2022
Editorial & Advertiser disclosureEditorial & Advertiser disclosureOur website provides you with information, news, press releases, Opinion and advertorials on various financial products and services. This is not to be considered as financial advice and should be considered only for information purposes. We cannot guarantee the accuracy or applicability of any information provided with respect to your individual or personal circumstances. Please seek Professional advice from a qualified professional before making any financial decisions. We link to various third party websites, affiliate sales networks, and may link to our advertising partners websites. Though we are tied up with various advertising and affiliate networks, this does not affect our analysis or opinion. When you view or click on certain links available on our articles, our partners may compensate us for displaying the content to you, or make a purchase or fill a form. This will not incur any additional charges to you. To make things simpler for you to identity or distinguish sponsored articles or links, you may consider all articles or links hosted on our site as a partner endorsed link.