Home Business Annuity rates hit highest level in more than a decade
Our website publishes news, press releases, opinion and advertorials on various financial organizations, products and services which are commissioned from various Companies, Organizations, PR agencies, Bloggers etc. These commissioned articles are commercial in nature. This is not to be considered as financial advice and should be considered only for information purposes. It does not reflect the views or opinion of our website and is not to be considered an endorsement or a recommendation. We cannot guarantee the accuracy or applicability of any information provided with respect to your individual or personal circumstances. Please seek Professional advice from a qualified professional before making any financial decisions. We link to various third-party websites, affiliate sales networks, and to our advertising partners websites. When you view or click on certain links available on our articles, our partners may compensate us for displaying the content to you or make a purchase or fill a form. This will not incur any additional charges to you. To make things simpler for you to identity or distinguish advertised or sponsored articles or links, you may consider all articles or links hosted on our site as a commercial article placement. We will not be responsible for any loss you may suffer as a result of any omission or inaccuracy on the website.
Business

Annuity rates hit highest level in more than a decade 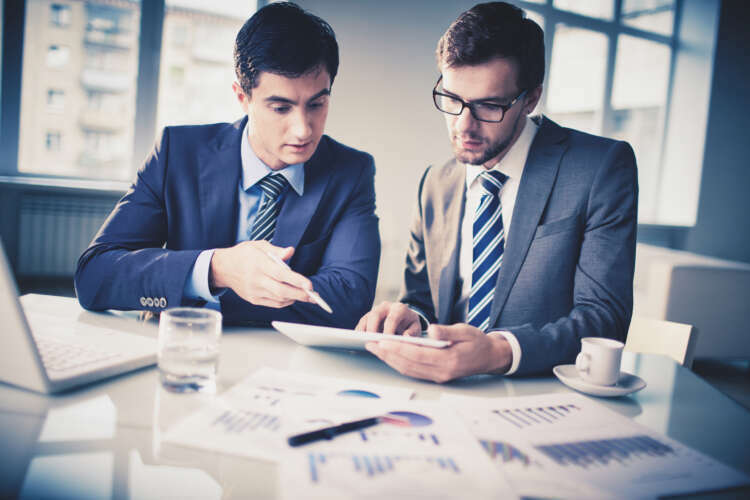 “Annuity rates continue to soar – increasing by 35% this year alone – reaching a level not seen for more than a decade.  If we see a further interest rate rise today, then we could see these rates rise still further in the coming weeks.

Annuities once ruled the roost in retirement income but the low rates on offer meant they faced criticism that they offered poor value for money. The introduction of Freedom and Choice, which gave people much more flexibility over how they took their pension, saw their use decline hugely. These rising rates could encourage people who wouldn’t have thought of purchasing an annuity this time last year to give them serious consideration.

Many people will have a need for some level of guaranteed income during retirement and so annuities should always form a part of any retirement income conversation. Once an annuity is bought it cannot be unwound and this can concern would-be annuitants who don’t want to lock into a rate that then subsequently rises. However, you are under no obligation to annuitise your pension in one go. A good approach could be to annuitise in stages, securing income to meet your needs as you need it. This gives you the opportunity to secure higher rates as you age, and you may also qualify for a further boost to your income through an enhanced annuity if you develop a medical condition at a later point. It also gives you the chance to keep the remainder of your pension invested for longer where it can hopefully benefit from investment growth.”

The Most Profitable Retro Phones:New study reveals which old mobile handsets could earn you some extra cash