Home Digital The Most Profitable Retro Phones:New study reveals which old mobile handsets could earn you some extra cash
Our website publishes news, press releases, opinion and advertorials on various financial organizations, products and services which are commissioned from various Companies, Organizations, PR agencies, Bloggers etc. These commissioned articles are commercial in nature. This is not to be considered as financial advice and should be considered only for information purposes. It does not reflect the views or opinion of our website and is not to be considered an endorsement or a recommendation. We cannot guarantee the accuracy or applicability of any information provided with respect to your individual or personal circumstances. Please seek Professional advice from a qualified professional before making any financial decisions. We link to various third-party websites, affiliate sales networks, and to our advertising partners websites. When you view or click on certain links available on our articles, our partners may compensate us for displaying the content to you or make a purchase or fill a form. This will not incur any additional charges to you. To make things simpler for you to identity or distinguish advertised or sponsored articles or links, you may consider all articles or links hosted on our site as a commercial article placement. We will not be responsible for any loss you may suffer as a result of any omission or inaccuracy on the website.
Digital

The Most Profitable Retro Phones:New study reveals which old mobile handsets could earn you some extra cash 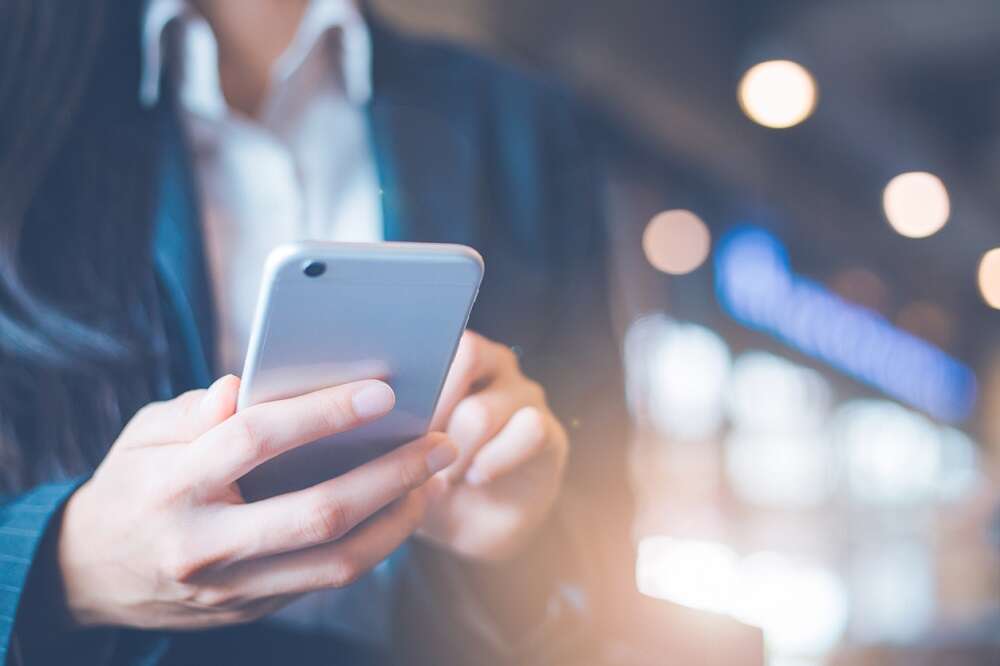 According to statistics, each UK household has at least two mobile phones, with the number of smartphone subscriptions surpassing six billion and rising.

Since the first phone was invented 40 years ago, they have hugely improved in functionality, with Brits becoming reliant on them, spending an average of four hours a day using various functions, such as call, text, social media and banking apps.

According to a study, nearly 30 million people in the UK hang on to their old mobile phones, which could collectively be worth billions. But which are the most profitable?

Phone and gadget insurance company Protect Your Bubble conducted a study to reveal which retro mobile phones could earn you a tidy sum amid the cost-of-living crisis.

The market for the DynaTAC model isn’t all that big either, with only 12 sold in the past year, with sellers making over £21,000 on them altogether.

The HTC Touch Diamond2 is the second most profitable, with £542.90 made from just one sale this year.

Following its release in 2009, the Windows Mobile 6.1 personal digital assistant (PDA) was the first device to feature TouchFLO 3D – a graphical user interface featuring icons, such as contacts, text messages, emails and a calendar tab. The HTC phone was dubbed the ‘most credible alternative to the iPhone available anywhere’ thanks to its easy-to-use features.

In third position is the original iPhone model, which sells for an average price of £542.55. In the last year, 61 sellers have grossed £33,100 overall from the sales of 61 handsets.

The iPhone release, announced by Apple CEO Steve Jobs in 2008, became popular due to its striking design, high functionality and rich browsing experience – making it more than just a phone but a camera, music player and game console, too.

Originally sold for around £400, the first-generation iPhone’s ability to hold its value 15 years later proves it’s one to be remembered.

Interestingly, the most common old mobile phones sold on eBay didn’t feature in the top 10.

The Nokia 6630, which is said to be the first dual-modem tri-band handset designed to work on 3G, EDGE and 2G networks, was released in 2004 and sold 1614 times on the online marketplace for an average of £4.23 in the last year.

“After 40 years of mobile phones, it’s interesting to see which old handsets Brits are willing to pay good money for.

“If you have any old phones lying about, while the UK cost of living continues to rise – now could be the time to abandon nostalgia and get selling.

“But remember, the better condition, the more profitable it will be. Take good care of it with a protective case or cover, clean it regularly and keep software up to date.”

Annuity rates hit highest level in more than a decade