Home News Britain says it is committed to leading a NATO task force in 2024
Our website publishes news, press releases, opinion and advertorials on various financial organizations, products and services which are commissioned from various Companies, Organizations, PR agencies, Bloggers etc. These commissioned articles are commercial in nature. This is not to be considered as financial advice and should be considered only for information purposes. It does not reflect the views or opinion of our website and is not to be considered an endorsement or a recommendation. We cannot guarantee the accuracy or applicability of any information provided with respect to your individual or personal circumstances. Please seek Professional advice from a qualified professional before making any financial decisions. We link to various third-party websites, affiliate sales networks, and to our advertising partners websites. When you view or click on certain links available on our articles, our partners may compensate us for displaying the content to you or make a purchase or fill a form. This will not incur any additional charges to you. To make things simpler for you to identity or distinguish advertised or sponsored articles or links, you may consider all articles or links hosted on our site as a commercial article placement. We will not be responsible for any loss you may suffer as a result of any omission or inaccuracy on the website.
News 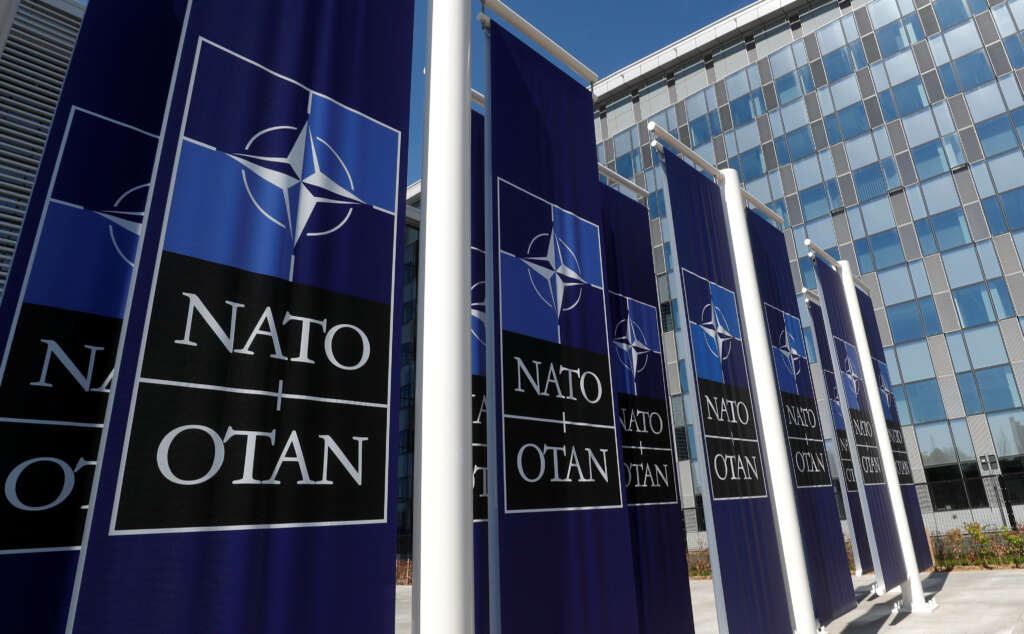 (Reuters) -Britain said on Tuesday it was committed to leading a NATO task force in 2024, dismissing a report by Berlin-based Table.Media that British delays had prompted the German defence ministry to look into extending its leadership beyond 2023.

“The UK is ready to honour our commitment to lead NATO’s Very High Readiness Joint Task Force in 2024 – any suggestion otherwise is completely untrue,” a spokesperson for Britain’s Ministry of Defence said.

“NATO is currently reviewing its military plans and force model which may affect their requests to Alliance members,” the spokesperson added.

“There is nothing official I can tell you about this at the moment,” a German defence ministry spokesperson told Reuters in response.

France handed over command of the VJTF to Germany’s Bundeswehr this week for 12 months. Germany is providing up to 2,700 soldiers as lead nation.

The VJTF was created after Russia unilaterally annexed Crimea from Ukraine in 2014 and was deployed for the first time for collective defence after Russia invaded Ukraine in February.

The leadership position is rotated among members to share the burden that it places on the military, and brigades are bound to the VJTF for three years to help with the stand-up, stand-by and stand-down phases, meaning they are not available for other missions or international obligations.