Home News China’s Tencent raises stake in ‘Assassin’s Creed’ maker Ubisoft
Our website publishes news, press releases, opinion and advertorials on various financial organizations, products and services which are commissioned from various Companies, Organizations, PR agencies, Bloggers etc. These commissioned articles are commercial in nature. This is not to be considered as financial advice and should be considered only for information purposes. It does not reflect the views or opinion of our website and is not to be considered an endorsement or a recommendation. We cannot guarantee the accuracy or applicability of any information provided with respect to your individual or personal circumstances. Please seek Professional advice from a qualified professional before making any financial decisions. We link to various third-party websites, affiliate sales networks, and to our advertising partners websites. When you view or click on certain links available on our articles, our partners may compensate us for displaying the content to you or make a purchase or fill a form. This will not incur any additional charges to you. To make things simpler for you to identity or distinguish advertised or sponsored articles or links, you may consider all articles or links hosted on our site as a commercial article placement. We will not be responsible for any loss you may suffer as a result of any omission or inaccuracy on the website.
News 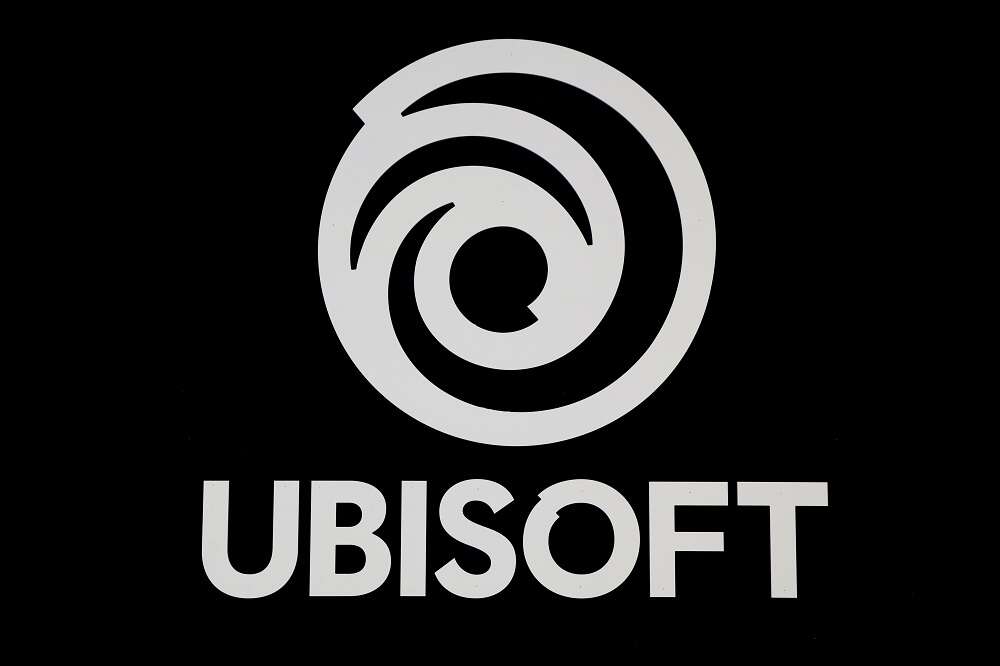 The latest deal makes Tencent Ubisoft’s single biggest shareholder with an overall stake of 11%, which can be further increased to as much as 17%. It also values the maker of the “Assassin’s Creed” and “Tom Clancy’s” video game franchises at $10 billion, or around 80 euros per share, well above Tuesday’s stock price closing level of 43.5 euros.

The move also caps a difficult four-year period at Ubisoft, where there has been a succession of new game delays and sexual harassment allegations that led to a revamp of top management. The firm’s share price has dropped in that time from about 100 euros to less than 44 euros on Tuesday.

“Tencent is a key shareholder partner for many of the industry’s leaders, who have created some of the most outstanding video games,” said Ubisoft Chief Executive Officer Yves Guillemot. “This transaction reinforces our ability to create strong value over the coming years.”

The transaction also makes Tencent part of a shareholder pact with Ubisoft’s founding Guillemot family. The pact involves Tencent’s acquisition of 49.9% of Guillemot Brothers Limited – the holding company that owns the bulk of the family’s 15% stake in Ubisoft – with 5% voting rights, Ubisoft said in a statement on Tuesday evening.

China’s largest social network and gaming firm, whose investment in Guillemot Brothers amounts to 300 million euros ($296 million), also has the right to raise its direct stake in Ubisoft to 9.99% from 4.5% currently, according to the statement.

Reuters reported in early August, citing people with direct knowledge of the matter, that Tencent planned to raise its Ubisoft stake with the goal of becoming the single largest shareholder of the French company. Hong Kong-listed Tencent saw its shares close down 1% on Wednesday.

Tencent will not be able to sell its shares for five years, beyond which the Guillemot family will have a pre-emptive right to buy the shares, Ubisoft said. It also said Tencent pledged not to increase its direct stake in the French games maker beyond 9.99% in capital for a period of eight years.

Tencent, which bought its first 5% of Ubisoft for 66 euros per share in 2018, is also providing the Guillemot’s holding with a long-term loan to refinance its debt, Ubisoft said.

The deal structure does not seem to be a change to the long-standing strategic partnership between the two firms, said Matthew Kanterman, director of research at Ball Metaverse Research Partners.

“Overall it’s a bet by Tencent that Ubisoft can improve its execution and unlock value in its catalogue of intellectual property (IP), the pair can create new mobile games based on that IP and that they can bring existing Ubisoft titles into China once the regulatory climate improves,” he said.

The deal will likely help Tencent offset pressure in its home market where the gaming regulator has not granted any new game licences to Tencent since June last year, analysts said.

Overall revenue in the world’s biggest video game market declined for the first time in January-June, a report showed, as it continued to reel from increasing government oversight.

China began intense scrutiny of its high-growth tech sector around two years ago, in part alarmed by what regulators called “disorderly expansion of capital” caused by acquisition sprees.